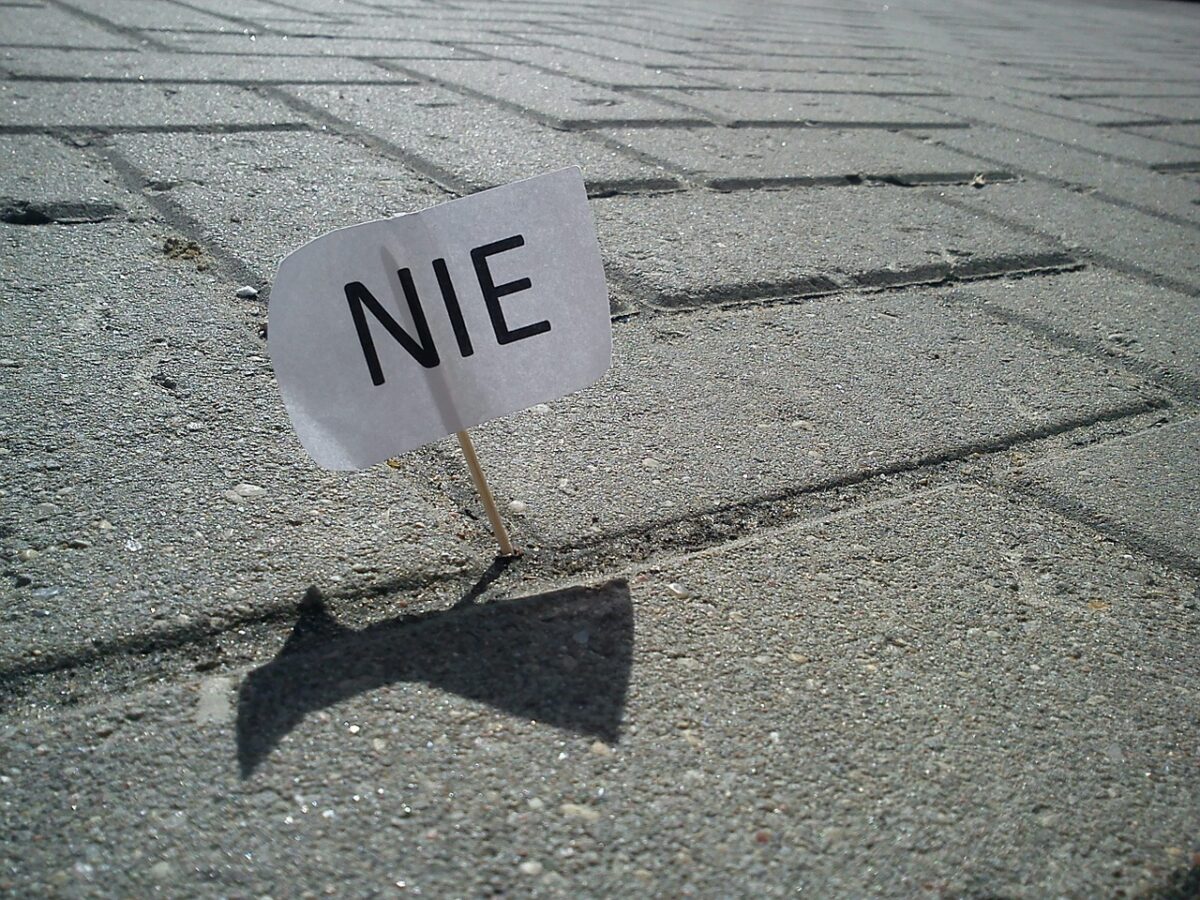 The United States Securities and Exchange Commission [SEC] filed its “Letter Brief” regarding the list of internal documents, which according to the agency, were protected by the deliberative process privilege [DPP] and attorney-client privilege. According to the filing provided by attorney James K. Filan, SEC claimed that “every single document that will be reviewed by Judge Netburn, in-camera is privileged.”

While the SEC pointed out several documents requested by Ripple and the court, for the ongoing lawsuit, it also noted that,

“…the documents are irrelevant to Defendants’ proposed defenses—even under Defendants’ relevance theory. Defendants seek the documents to put on a (wholly improper) defense that ‘the SEC staff…questioned whether XRP and other digital assets were securities’ and therefore that Defendants are not liable. Motion at 4. But none of the documents on Appendix A, except for Entry 2, address whether transactions in XRP are securities.”

The SEC further noted that there was no jurisdiction to override the DPP. The only time DPP may be overcome is by showing that disclosure outweighs the interests in nondisclosures. Citing Export-Import Bank v. Asia Pulp & Paper Co., Ltd. the SEC noted that the court must consider the following factors, before overriding a DPP.

The SEC noted that the current brief focused on the first and fifth factors, “which both heavily favor nondisclosure.” Meanwhile, they also added that the listed documents did not address the application of the Howey test to XRP. Also that it did not contain information about whether it was reasonable to view XRP transactions as securities transactions.

In essence, the SEC wanted to prevent Ripple from getting its hands on the documents that were “predecisional and deliberative” in the upcoming in-camera review. SEC persevered to establish the DPP and wished that Judge Netburn reviews the documents and makes a decision before handing anything over to Ripple.

The lawsuit has been ongoing since December and is still far away from the discovery phase. The constant back and forth between Ripple and SEC, has extended the fact discovery phase that was supposed to end on 31st August.

Bitwise joins long line of Bitcoin-ETF applicants in the U.S.