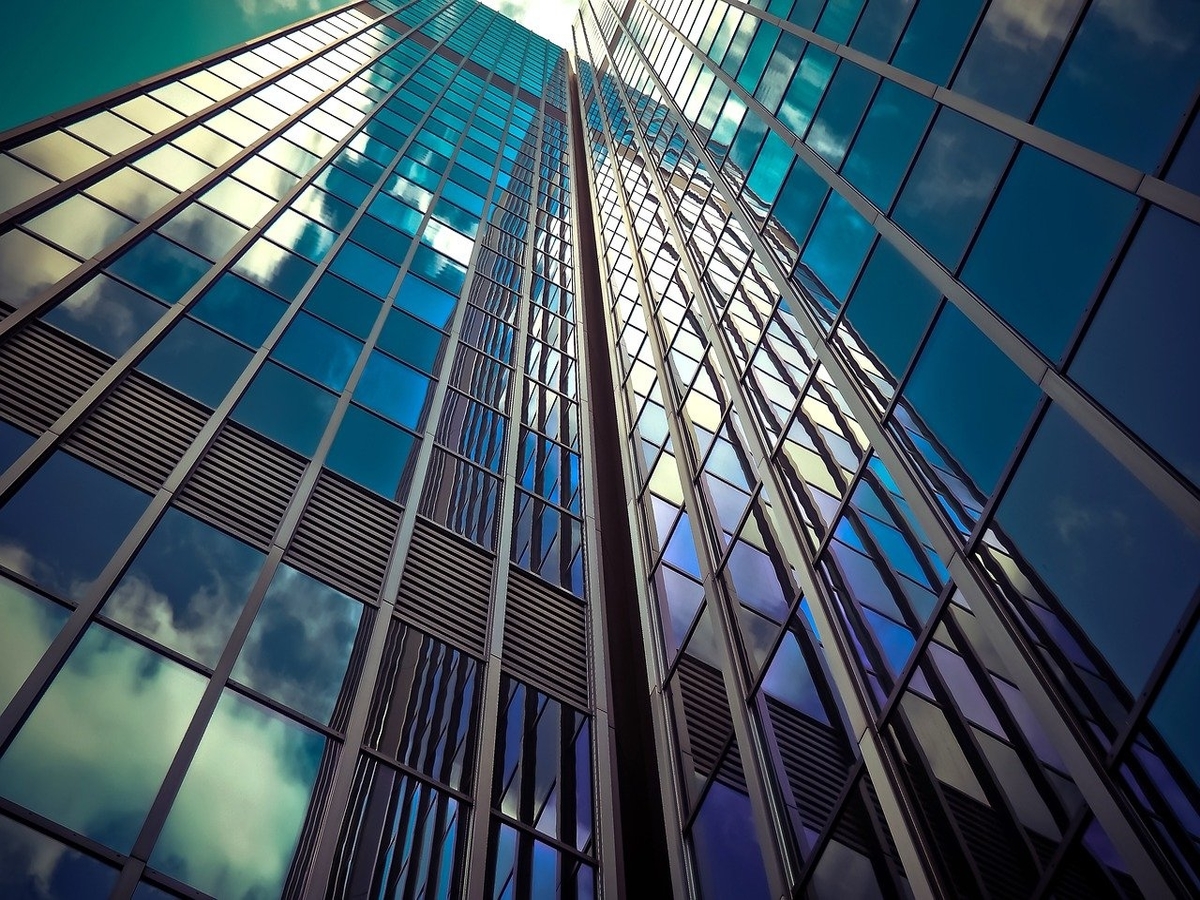 $100k, is no doubt, a crucial benchmark for Bitcoin. Several of our recent analyses have highlighted how the king-coin is likely set to achieve the 6-digit valuation by the end of this year. The successful realization of the aforementioned feat would definitely be scripted in the books of crypto-history.

However, when viewed from the lens of absolute returns, a hike from the current $40k price band to $100k would essentially translate into a 1.5x spike. On the other hand, “introverted” altcoins like AVAX, FTM and NEAR have consistently been outperforming the broader market of late. Without much support received from either Bitcoin or Ethereum, this altcoin pack has been well-led by Solana. 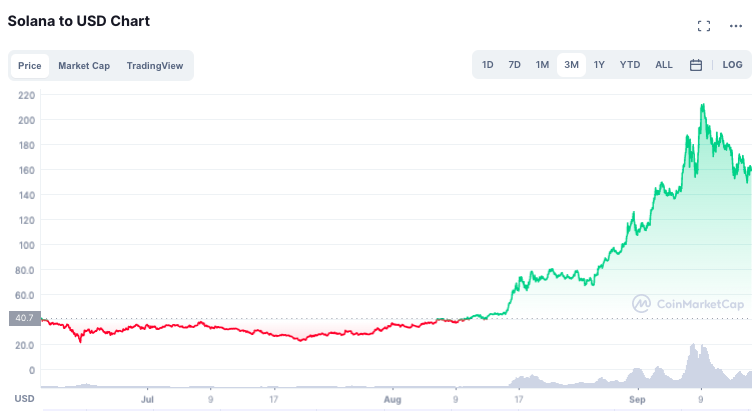 SOL’s price typically revolved around the $40k bracket during mid-August. In a little over three weeks’ time, the alt’s valuation managed to climb to its $216 peak. The 4x spike in such a short-span of time made almost everyone in the crypto space pay attention. In retrospect, both big and small investors have shifted their focus to alts, leaving behind the likes of Bitcoin and Ethereum.

As per CoinShares’ latest weekly report, digital asset investment products witnessed a cumulative inflow worth $57 million last week. By and large the inflow was ushered-in by Solana. As such, during last week’s market dip, Solana’s price was a stalwart. Having risen by 24% week-on-week, Solana managed to outperform a basket of the top 10 digital assets by 34%.

“This was reflected with inflows, dwarfing any other digital asset, totalling almost US$50m. A combination of price appreciation and inflows now brings Solana’s assets under management (AuM) to US$97m, the 5th largest of all investment products.”

For context, Bitcoin’s inflows remained as low as $0.2 million, while Ethereum witnessed an outflow worth $6.3 million in the same timeframe. Additionally, the diversification trend remains intact amongst investors, with inflows into ADA, multi-asset, XRP and DOT totalling to a little over $12 million.

As seen from the chart attached, the flows were primarily facilitated by 21 Shares, ETC Group and CoinSharesPhysical. 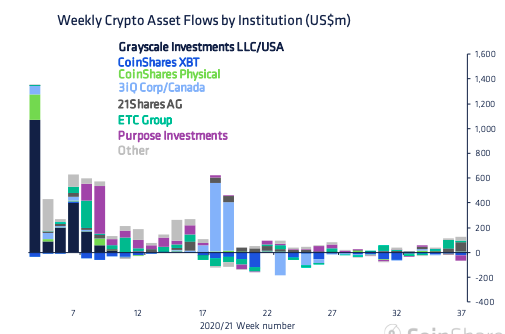 Can Solana continue to remain the institutional pet?

Solana, to a fair extent, has already proven its capabilities in smart contract and NFT fronts. With increased adoption and usage, the price of the alt has been the major beneficiary.  However, as the recent network shutdown news spread, Solana’s price witnessed a double-digit dunk on 15 September.

At the time of writing, notably, Solana had been able to shrink those negative returns down to merely 4%. The environment on social media became quite chaotic, rightly so. Amidst the evident banter on digital platforms, the social volume of Solana erupted to a new local high. The same can be seen from Santiment’s chart attached below.

Curiously, Solana was not the only network that was down yesterday. Ethereum’s L2 scaling solution – Arbitrum, also witnessed an outage. Well, these networks would definitely have to prove themselves again, to re-garner their positive-traction.

Institutions would have definitely taken note of these coincidental shutdowns and it would be interesting to see whether or not they give Solana a chance to pick itself up and recover from the setback.

Cosmos: Why traders shouldn’t miss out on this ‘ideal’ buy opportunity