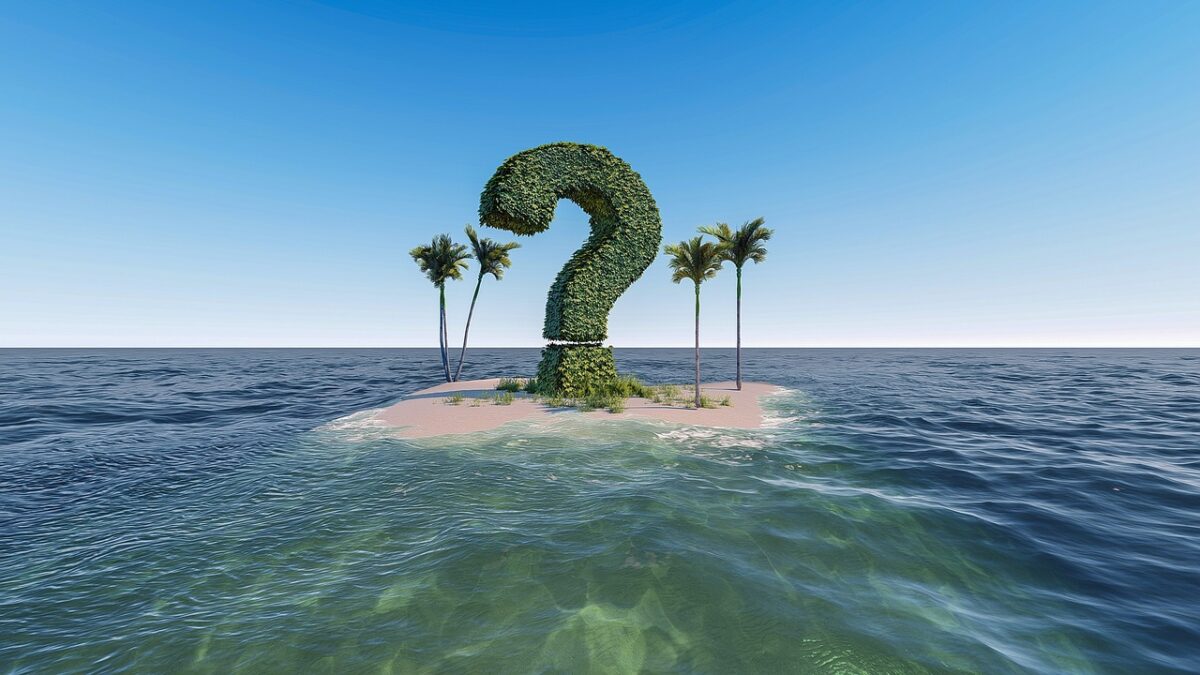 People from the XRP community have started to point fingers in the ongoing Ripple v. SEC lawsuit. Much of this stems from the fact that many lack the clarity required to understand where the case is actually at right now. The contentious question of sealing documents and depositions is a case in point.

In what is the latest development in the same, the U.S Securities and Exchange Commission has filed its opposition to Ripple’s motion to seal. As per the same, the agency is opposing the motion to seal to the extent it seeks to “permanently redact portions of the SEC’s August 9, 2021 letter motion seeking an order compelling Ripple to produce the relevant Slack messages.”

According to the agency, this motion to seal “fails to meet the standard set forth in Lugosch v. Pyramid Co. of Onondaga.”

“More fundamentally, Ripple’s Motion to Seal is at odds with the Lugosch presumption of access by the public to the judicial function in the context of this case.”

Curiously, while Ripple requested a seal on the exhibits of both parties, the SEC did not want everything to be hidden. Instead, the plaintiff is opposing the defendant’s motion “only in part.” This puzzled some in the community, with one user tweeting,

“The issue I have with this is why are the SEC submitting letters opposing Ripple’s motion to seal when Ripple apparently did the SEC a favour by offering to seal details of the deposition of Hinman? “

In fact, some have also floated the possibility of Ripple failing to find anything “damning” from the Hinman deposition. One community member added,

Now, some have speculated that Ripple may be trying to save face after not having found anything damning in Hinman’s deposition. On the contrary,

“The SEC relies on the specific statements by witnesses or Ripple employees in all of these exhibits to demonstrate why compelled production of the Slack communications is warranted here.”

According to the agency, this is why the agency wants to compel the production of the Slack communications. It will shed light on “critical facts that Ripple’s employees and former employees could not recall,” the SEC added.

Bitcoin to $100K still very likely, but here’s the catch