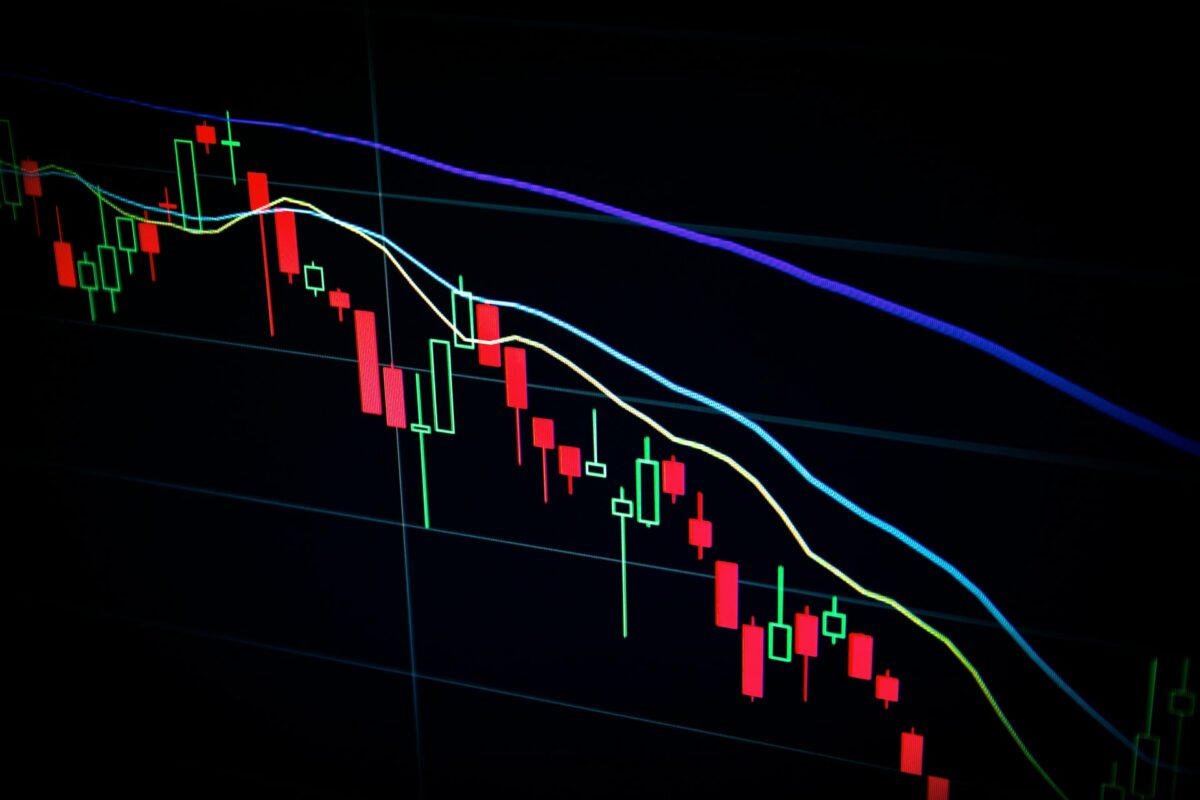 Bitcoin Cash logged gains of 4.4% over the last 24 hours, with the altcoin trading at $656.83 after it bounced off the $623.37 support. Indicators emanated a bullish price signal for BCH. With sustained positive price action, it can retest the $672.68 resistance level and again attempt to touch the $705.02 price ceiling for the second time this month.

Conversely, the Chaikin Money Flow remained below the half-line, in bearish territory, despite a hike in capital inflows.

If the price hovers around the press time level over the next few trading sessions, BCH can fall back to the $623.37 support line.

XMR reversed its recent losses with 5% gains over the last 24 hours. The immediate resistance for XMR lay at $275.58 and following a consistent uptick, it could test the aforementioned resistance for the third time in the same month. Technicals for Monero flashed bullish signals.

Buying pressure recovered as the Relative Strength Index crept above the midline into bullish territory.

Steering off the $21.85 support line, Waves eyed the $25.32 resistance level. With a continuous uptrend, it could break above the aforementioned resistance level to touch $26.50 for the second time this month.

The Awesome Oscillator noted green signal bars underlining the onset of bullish price movement. The MACD also started to observe the emergence of green histograms after a bullish crossover.

Finally, the Bollinger Bands remained parallel with convergence indicating that over the next few trading sessions, Waves could exhibit rangebound movement.

Solana traders must identify these signs of a possible 5% decline