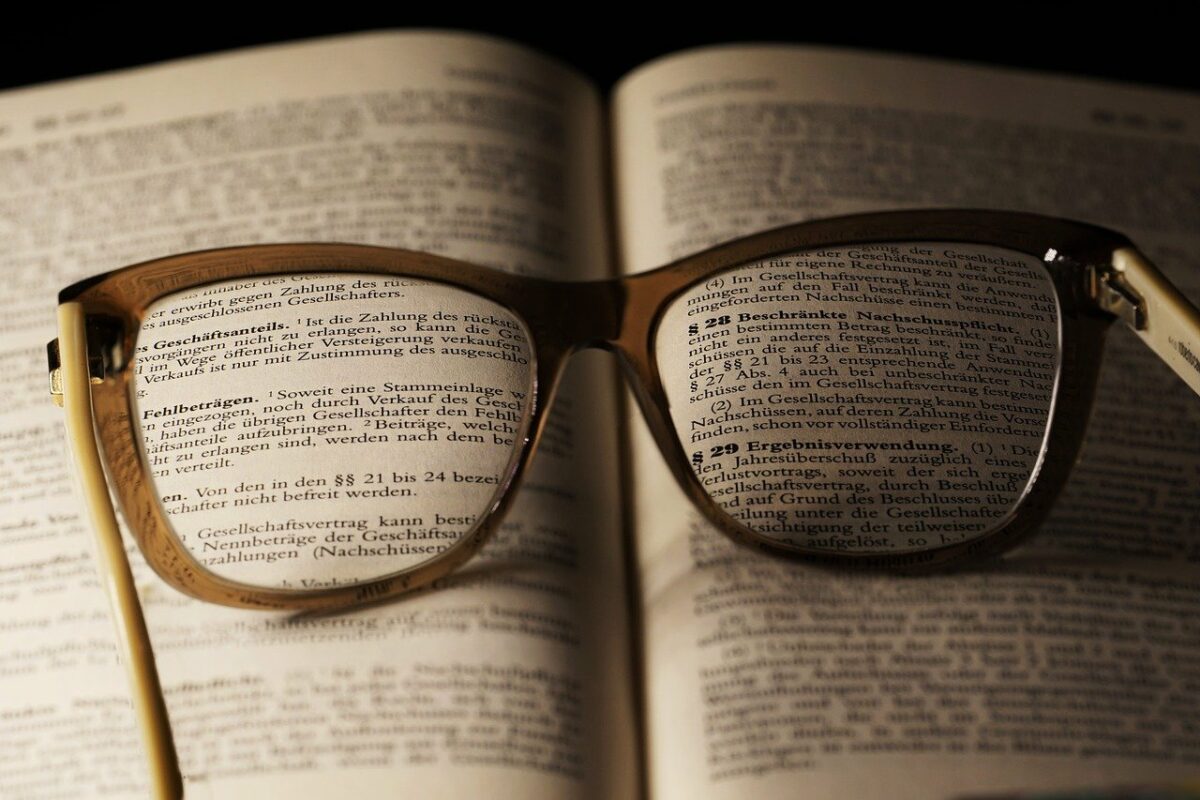 Through the entirety of the SEC v. Ripple Labs legal battle, one constant has been the refusal of both parties to come to a consensus about anything. While fact discovery was supposed to end on 31 August, it has been constantly delayed due to onerous requests made by both sides.

On a similar note, the SEC has now requested a telephone conference with Judge Sarah Netburn. The agency wants to be relieved of its obligations to respond to 29,947 requests for admission. These requests, the SEC claimed, were made by the defendants “during the final six hours of fact discovery.”

Labeling the whole exercise as burdensome, the SEC argued,

“The requests impose an extreme, disproportionate and unnecessary burden on the SEC, and would require months of sustained work by the SEC’s counsel in order to prepare appropriate responses.”

“These requests are also disproportionate because they would impose a crushing burden on the SEC and it is unclear how Defendants would ever use the SEC’s responses at trial or on summary judgement.”

While the issue has been routinely discussed by both parties over the course of the month, they are at an impasse now. The agency, therefore, is requesting “an appropriate protective order and disallow Defandtans’ abusive and unreasonable requests for submission.”

What’s more, according to the SEC, up until 31 August only 254 requests had been made by Ripple. These took the agency almost 100 hours to respond to.

However, within hours on that day, 29,947 separate requests were added, which the SEC feels are “unrelated to the central issue in this case.” Instead, they mostly pertain to Ripple’s fair defense notice which the SEC has already moved to strike.

“Many of these requests also seek admission about statements the SEC cannot reasonably verify or events for which the SEC has no firsthand knowledge, including the actions of third parties who are not witnesses in this case.”

Finally, the SEC believes that many of them are also “negative requests” about the admission of activities undertaken by other digital asset trading platforms.

“All of which seek to restrict the scope of SEC’s legal arguments rather than establish any facts that the Defendants could offer as evidence.”

“Not ready to settle”

Outside the courtroom, Ripple has launched a scathing attack on the SEC and its lack of regulatory clarity regarding digital assets. Earlier this week, Ripple CEO Brad Garlinghouse stated that the company is not ready to settle unless “absolute certainty.” In particular, about “about how the SEC defines its (XRP) existence, its limit, and the scope of its use.”

In fact, the exec also claimed that instead of engaging in constructive conversations, the SEC is using their meetings with companies “as lead generation for their enforcement actions.”