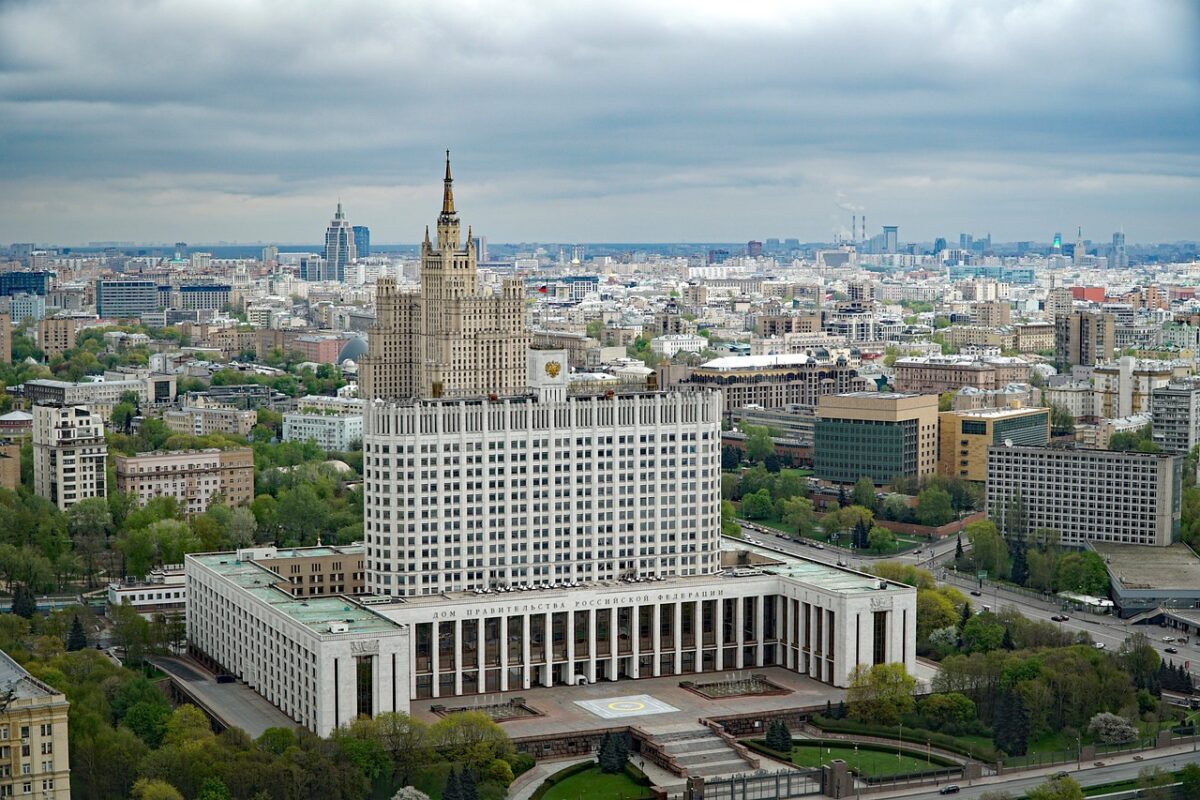 The Bank for International Settlements, in its September report, has said private digital assets could co-exist with potential digital currencies operated by central banks. The report follows China’s policy ban on private cryptos – A interesting update since it is the frontrunner in CBDC trials and pilot launches. The report stated,

“Central banks should be confident that regulatory and supervisory frameworks will facilitate effective monitoring and regulation as the system evolves.”

At a recent event, Raghuram Rajan, former Vice Chairman of BIS, spoke in the context of China and said,

“The idea behind the Chinese central bank digital currency is precisely to crowd out Ant Financial and Tencent, at least to some extent. That’s where again, I think there may be a difference between how some of the democracies are thinking of CBDC.”

There have been uneven efforts by different countries concerning CBDC decision-making. In fact, according to the Atlantic Council,  five countries have launched CBDCs.

Last month, Singapore spearheaded a BIS initiative to test the use of central bank digital currencies by joining forces with Australia, Malaysia, and South Africa. Singapore, for one, has been allowing both domestic and international private players to enter the digital asset market.

Meanwhile, with countries like China, Sweden, and the Bahamas at an advanced stage of CBDC launches, the U.S is also under more pressure to look at a ‘Fedcoin.’ In a recent congressional hearing, Federal Reserve Chair Jerome Powell made it clear that there are no plans to regulate the sector like China.

Powell said the U.S has “no intention to ban” Bitcoin and other private cryptos. However, the Fed remains “undecided” on the CBDC front.

The report further anticipates that the CBDC ecosystem would involve the public and private sectors in a balance to enable innovation. Therefore, countries might have to look at co-existence in the payment ecosystem.

However, the report agreed that CBDCs could also pose challenges for the banking sector. As per the study, it is likely that large banks with a relatively higher share of transactional deposits may lose deposits to the CBDC. Nonetheless, central banks which were part of the report identified CBDCs as an important instrument for public policy.

According to the same, CBDC issuance and design are sovereign decisions, while easing some anxiety around financial instability. Rajan also agreed to the involvement of the private sector and added,

Having said that, BIS believes that “trusted and resilient money is a precondition for monetary and financial stability.” And to build a digital currency, central banks would require dialogues with “stakeholders outside the traditional payment ecosystem.”

As far as the new payments technology is concerned, Rajan agreed that “it’s useful to let those technologies flourish.”