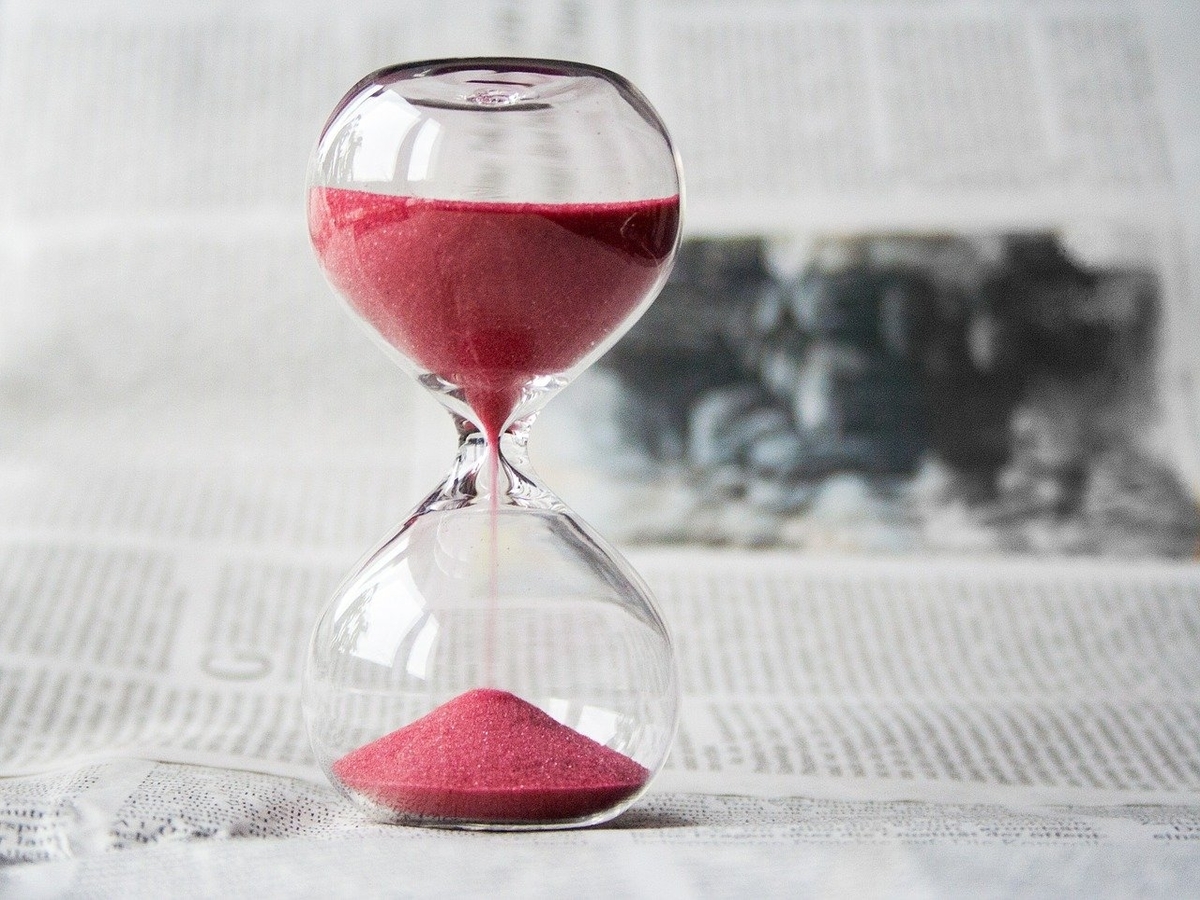 The ongoing SEC v. Ripple lawsuit has been moving at a rapid clip over the past month. Even though a host of motions have been filed and Judge Netburn has been quite swift with many of her decisions, there are no signs of the litigation concluding any time soon.

Just a week back, the SEC filed a motion requesting the court permit it to depose additional custodians. The regulatory body also went on to claim that without the same, it would not be able to complete its discovery. What’s more, the SEC further demanded that the defendants produce records of Ripple’s lobbying efforts and documents encapsulating post-complaint XRP-related transactions.

In its latest response to the aforementioned discovery motion, Ripple has now stated that the documents and records claimed by the SEC are irrelevant to the case. Four months ago, Ripple’s counsel had claimed that both the parties had agreed to complete all the discovery by 2 July. The SEC, at that time, agreed to “expeditiously” resolve the case. According to the counsel for the defendants,

“Now, just weeks away from the close of the discovery, the SEC has changed its tune. The SEC’s requests for additional discovery, including a more than 50% increase in depositions, should be denied.”

As already known, before filing its complaint, the SEC had conducted a two-and-a-half-year intense investigation and obtained more than 50,000 documents from Ripple and an equal number from third parties. During the discovery pertaining to the case, the defendants’ counsel claimed, the SEC received an additional 67,000 documents from it.

The blockchain firm went on to allege that the SEC hadn’t tried to obtain information from some other “convenient, less burdensome or less expensive” source during its two-year investigation.

What’s more, according to the defendant, the SEC did not reveal how each of their proposed deponents possesses sufficiently “unique” and “non-duplicative” information. Calling the SEC’s additional discovery request “unjustifiable,” the blockchain firm’s counsel finally requested the court not to extend discovery.

“The SEC chose to re-depose five persons from whom it had already obtained sworn testimony during its investigation, instead of naming new deponents. It must now live with that choice.”

The five people in question here include one of Ripple’s former CFO, Ron Will, among others.

“The SEC’s poor choice of a deponent does not allow it a do-over.”

“Indeed, the only purpose of such a request could be the kind of discovery aimed at annoyance, embarrassment, oppression or undue burden or expense that the courts routinely forbid.”

Ethereum: Historically, the fall of these metrics has been an opportunity for traders!