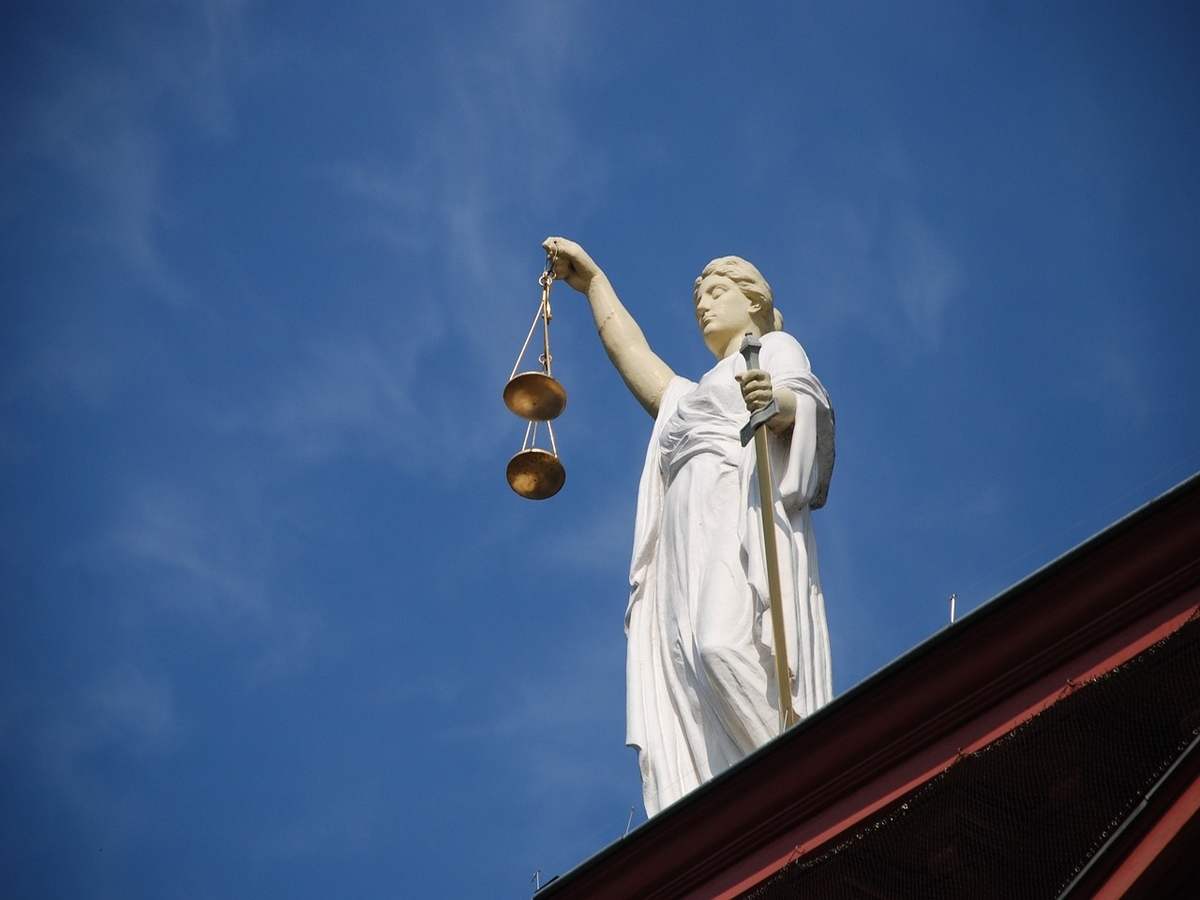 The SEC v. Ripple battle has prolonged itself for more than five months now, yet there are no signs of it concluding. The lawsuit further unfolded on Thursday after Ripple filed its Memorandum of Law in opposition to SEC’s “lack of due process” and “fair notice” criticism. The regulatory watchdog has also accused Ripple Labs of “selective disclosure” to third parties.

According to the defendants, the SEC has failed to show, to a certainty, that no disputed issues of fact were material to this defense. In doing so, Ripple requested the court not to rely on SEC’s facts while asserting,

“The unproven “facts” the SEC attached to its motion are either disputed or irrelevant.”

The SEC had previously argued that it “provided guidance in the digital asset space,” but the defendants sharply disagreed with the same and claimed that the SEC did not attempt to clarify that it had done so prior to 2017. Here, it’s worth remembering that the regulatory body seeks to hold the defendants liable for offers and sales of XRP all the way back from 2013.

Dragging Bitcoin and Ethereum back into the picture, Ripple Labs argued that even from the year 2017, the year when the SEC began warning about ICOs, it had stated that the sales of two aforementioned established cryptocurrencies, similar to XRP, were “not securities.”

In its Memorandum of Law, the defendants also went on to accuse the SEC of “cherry-picked” facts, with the MoL adding that the FinCEN and DOJ did not provide fair notice, contrary to what the regulatory body said.

“It [SEC’s narrative] bears no resemblance to the allegations in Ripple’s answer, which the court should take as true for purposes of this motion to strike.”

In its submission, Ripple also contended that it had timely presented its fair notice defense and hence, the SEC could not exhibit unfair prejudice, and without unfair prejudice, it would not be able to establish all the three elements for its motion to strike.

The defendants concluded the same by accusing the SEC of “omitting key parts of the discussions” it had cited and “misstating” what Judge Netburn said.