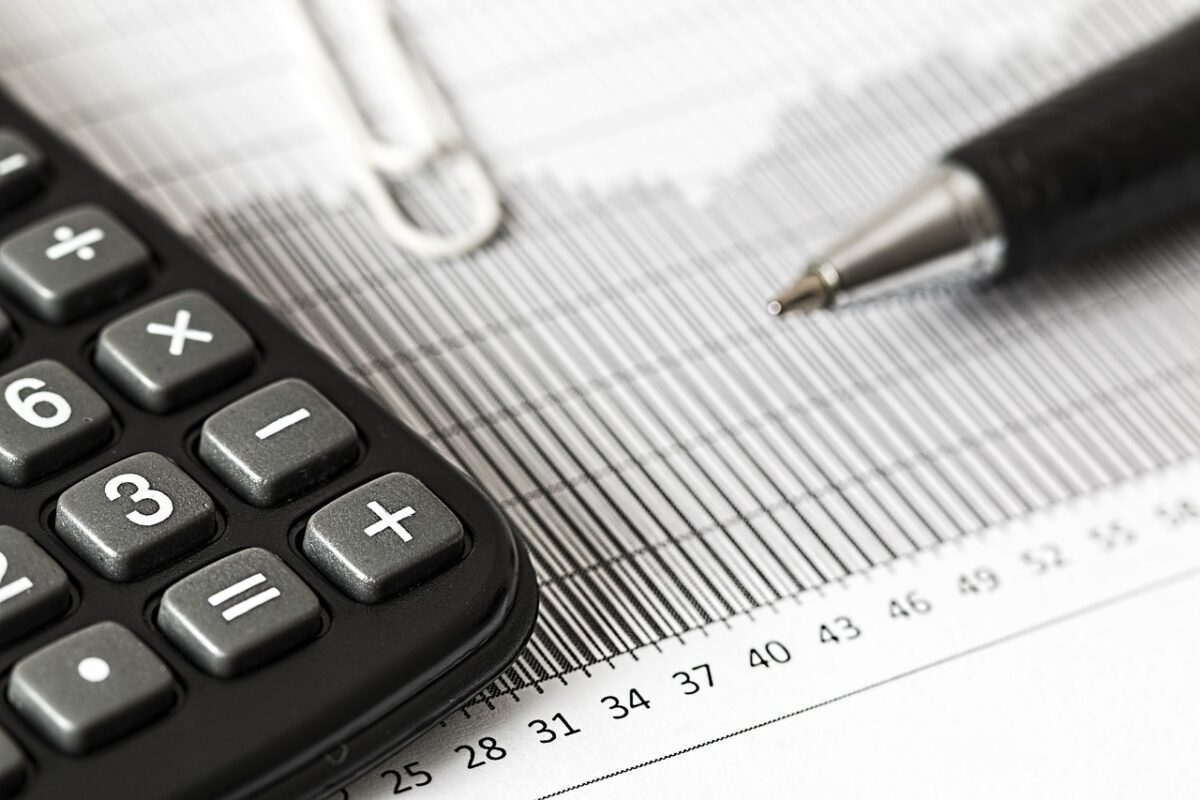 After noting a sharp descent from $44, the value of Uniswap [UNI] turned itself around on the charts. The wider market’s volatility has been helping the altcoin climb higher once again, while also testing the resistance at $40.43. At the time of writing, UNI was trading at a value of $39.49.

Uniswap’s hourly chart pictured the formation of an ascending channel as the alt’s price climbed on the charts. The value of UNI was boosted from $35, with the same closing in on the $40-price level at press time.

As the price tested the resistance, the market indicators suggested that the alt’s price may not hold and result in a fall.

As the price moved higher within the ascending channel, the volatility in the market also increased. The Bollinger Bands began to move away as the price took off from $37, with the same pointing to more violent movement in the near term. Meanwhile, the crypto-market’s prevailing bullishness was underlined by the Signal line remaining below the price candlesticks.

The 50-moving average, however, remained right under the candlesticks and could prove to be a crucial support level.

The said bullishness also meant that buying pressure was peaking in the market. The Relative Strength Index hitting a value of 59, at the time of press, suggested that the buyers were dominant. Meanwhile, increasing momentum will aid the price but strong resistance may push it back down.

Crucial level to watch out for

UNI’s market, at press time, was highlighting a lot of bullishness. This bullishness will push the price to $40.43, but this could be followed by a sharp correction. A short position at this level could churn profit when the value turns around.