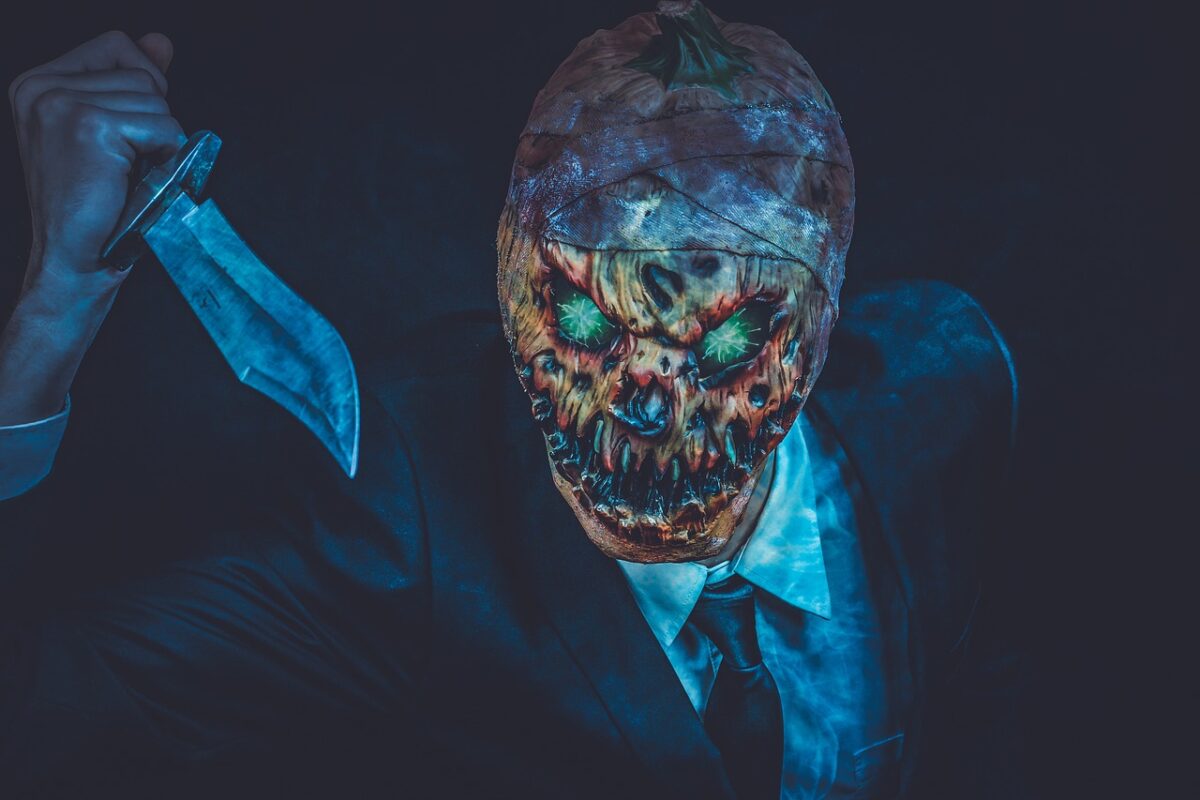 Until a week back, it was quite apparent that only the plaintiffs in the ongoing SEC v. Ripple lawsuit desperately wanted to depose additional people. However, it recently came to light that the defendants too intended to depose an additional office-bearer. With the sole hint of ‘former SEC official,’ the community started making its own guesses as to who would it be. Among the host of options available, two names stood out and seemed to be the most appealing – Jay Clayton and William Hinman.

In what is the latest development in the same, the SEC has now filed a motion to quash the deposition of its official. Unsurprisingly, the ‘former SEC official’ named by Ripple is SEC’s former Director in-charge of the Corporate Finance division, William Hinman. According to the plaintiff’s motion,

It should be noted that the purpose of the “exceptional circumstances” rule is to “protect the mental process” of government officials. As far as the defendants are concerned, they have claimed that they need to depose the official to elicit testimony on the SEC’s “internal views” and to develop evidence with respect to the “market participants’ views” based on Hinman’s interactions with members of the public. The SEC, on the contrary, argued,

“… these proposed inquiries… could be obtained by far less intrusive means.”

The SEC further stated that the answers the blockchain company seeks are protected by privilege since they relate to the everyday tasks of most high-ranking government officials.

“Director Hinman has no personal, first-hand knowledge as to defendants’ offers and sales of XRP.”

Here, it should be noted that the official was a part of the SEC’s fact-gathering team that investigated Ripple’s conduct between 2018 and 2020. Additionally, he and his staff have also reviewed written submissions from the defendants’ council.

Further, the federal agency noted in its motion that XRP holders had shared false information about Hinman. Attorney John E. Deaton was quick to react, however, opining,

“What’s false?… Maybe allowing the deposition to go forward will make future high ranking officials more accountable regarding the things that they say.”

Again, as known, Hinman made a public speech in 2018 where he explicitly stated that offers and sales of Ether were “not securities transactions.” However, at that time, he did not claim anything about XRP or Ripple.

Further, in the exhibits attached with the motion, Hinman declared that the SEC has still not taken a call on whether the offer and sales of Ether fall under the category of securities. This menacing declaration, according to attorney James K. Filan, “should scare everyone.”

If these players play their cards right, Bitcoin may re-establish bullish leg