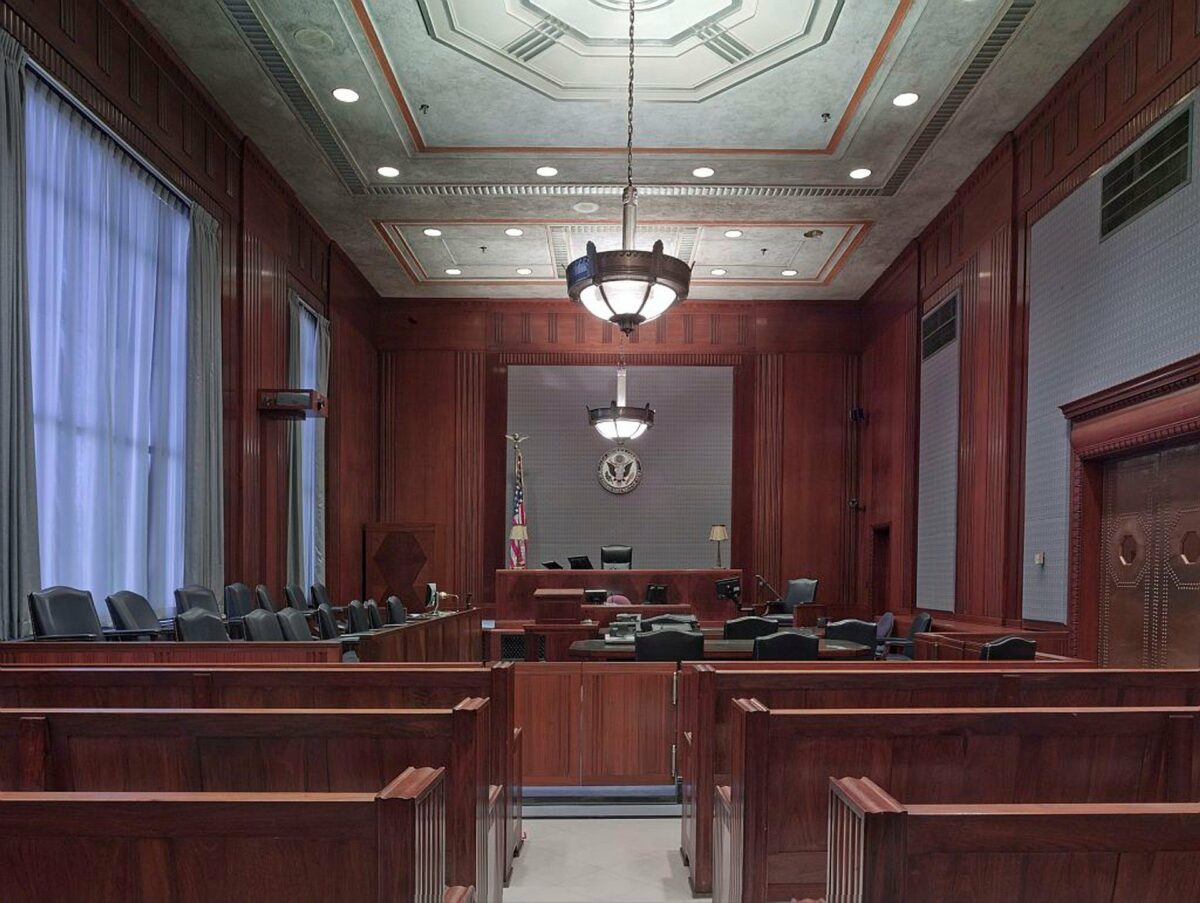 The lawsuit filed by the United States Securities and Exchange Commission against Ripple and its execs has seen a lot of back and forth lately, with the recent development in the same seeing Judge Netburn highlight that the fair notice defense centered on the SEC’s activities and not the blockchain firm’s knowledge or behavior. In fact, according to attorney John Deaton, this dealt a “big blow” to the SEC.

Here, it’s worth noting that the aforementioned order did see Judge Netburn allow the agency’s motion in part by permitting it to depose five additional people, with restrictions.

This time, however, it would seem that it’s the San Francisco-based firm’s chance to request an additional deposition. According to an update revealed by attorney James Filan,

“SEC announces intention to file, on Thursday, June 24, 2021, a letter motion to quash a deposition subpoena served by Ripple on a former SEC official.”

Towards the same, the regulatory agency has also sought the court’s approval of a briefing schedule, one that has also been agreed upon by the defendants since both parties have come to an “impasse” on the subject of this discovery dispute.

The SEC intends to file its letter motion to quash the deposition subpoena on the 24th. If the schedule is approved, Ripple’s opposition letter and the agency’s reply to the same can be expected by the 1st and 8th of July, respectively.

What does this mean? Well, what is clearly evident is that the plaintiffs are looking to depose a former SEC official and the agency is opposing the subpoena associated with it. Who might this official be though? While the SEC’s letter doesn’t answer that question, many in the community have come forward with educated guesses of their own.

According to Deaton, for instance, the attorney behind XRP Holders’ motion to intervene in the present lawsuit, it could be,

If not one of them it could be someone else that is identified in the records that have been turned over by the SEC.”

There’s good reason to speculate that it could be Clayton or Hinman.

Jay Clayton, Gary Gensler’s predecessor as SEC Chair, made sure the agency charging the blockchain firm with illegal securities offerings was one of his last acts in office. In fact, over the course of the lawsuit, Ripple has also subpoenaed documents relating to his compensation at One River Asset Management after his tenure with the SEC citing possible “financial motivations” behind the decision.

Interestingly, the last few months have seen Clayton reiterate some of the blockchain firm’s old talking points about innovation.

Hinman, on the other hand, has been most notable for categorically stating that Bitcoin and Ether aren’t securities a few years ago. The official’s statement has been a crucial part of Ripple’s defense.