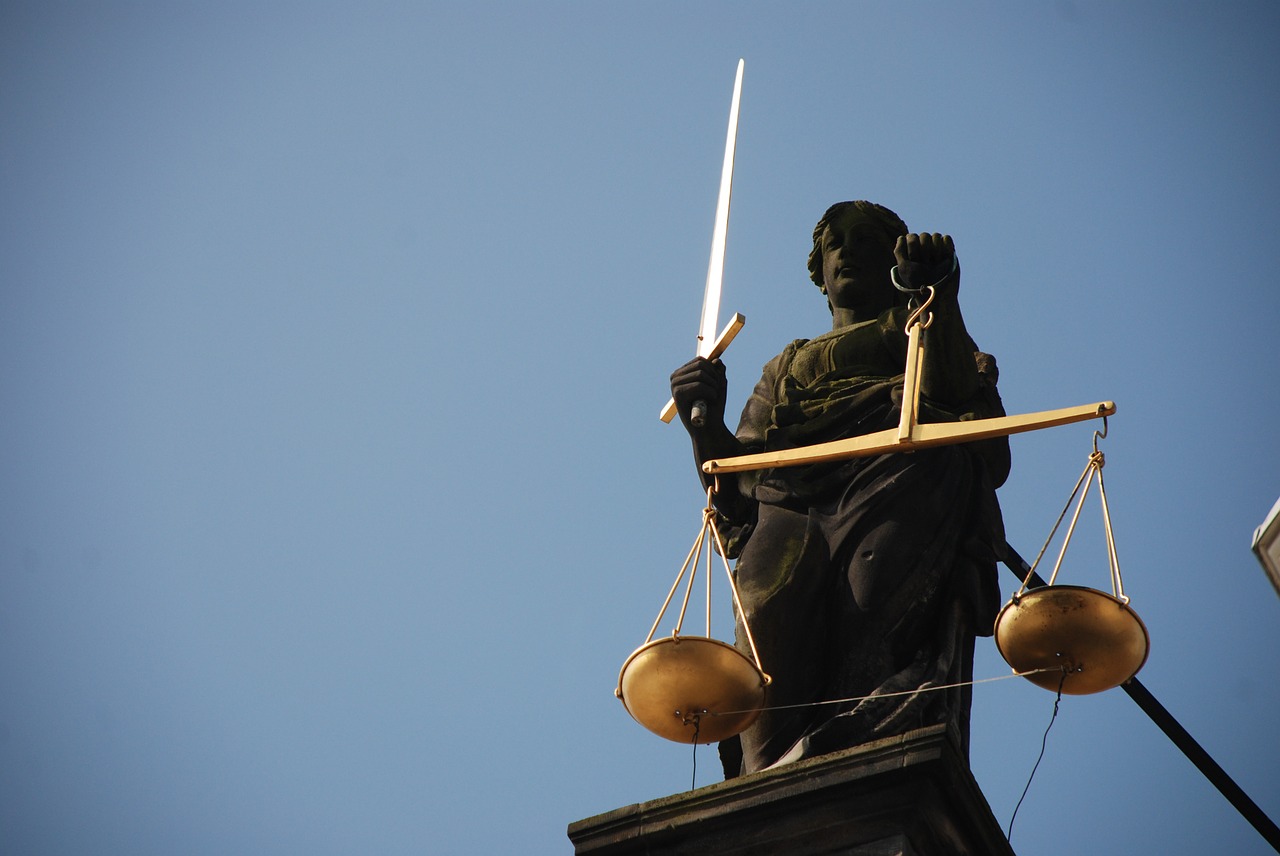 The SEC v. Ripple lawsuit has started to gain pace and notable developments have been taking place on a daily basis of late. In what is the latest one, the court presided by Judge Sarah Netburn has given the regulatory body a green flag to continue seeking information from foreign bodies about Ripple’s endeavours.

The SEC had sought to reach out to foreign regulators requesting assistance for “discovery purposes” in the ongoing case. Ripple, on the other hand, had argued that these requests are intended to “harass” and “intimidate” them, adding that the use of such requests by the SEC is “improper.” The court, however, adjudged otherwise and ruled,

“No evidence suggests that the SEC issued its Requests in bad faith.”

In their arguments, the defendants had also contended that the requests operated outside the court’s and foreign counterparts’ supervision, with Ripple highlighting the impediment to challenge the scope of the requests. What’s more, the defendants also asserted that the “requests” pathway was only available to the SEC, with Ripple asking the court to compel the regulatory body to divert and take the “Hague Convention” path. Reverting back to these arguments, however, Judge Netburn said,

“… the Court concludes that the SEC’s use of the Requests is permissible and not an affront to the Court’s jurisdiction. There has been no argument that the Requests exceed the scope of any governing bilateral agreement.”

The court also went on to note the fact that the SEC’s one-sided discovery mechanism is not unlawful. Instead, it allowed the regulatory body to “quickly” and “inexpensively” obtain information that could otherwise possibly hinder the pace of the case.

The court, however, did not give the SEC a free hand to proceed with its requests. According to its ruling, the SEC would be precluded from introducing discovery obtained through the requests if they aren’t disclosed in time. The court also granted the defendants authority to establish inadmissibility on other grounds. Additionally, Judge Netburn ruled,

“The SEC is ordered to produce all documents obtained in response to the Requests.”

People from the community were quick to criticize the court’s ruling, however. Popular attorney Jeremy Hogan took Twitter to express his dejection and said,

“Yes, there is a disclosure requirement – but the real reason the SEC uses the MOUs is to intimidate and ruin business relationships between Defendants and the subjects of the requests.”

“I believe this is the wrong ruling and shows the Judge does not understand what it truly going on with those requests.”

ICP, MATIC, WAVES – Which of these alts can lead the recovery phase?