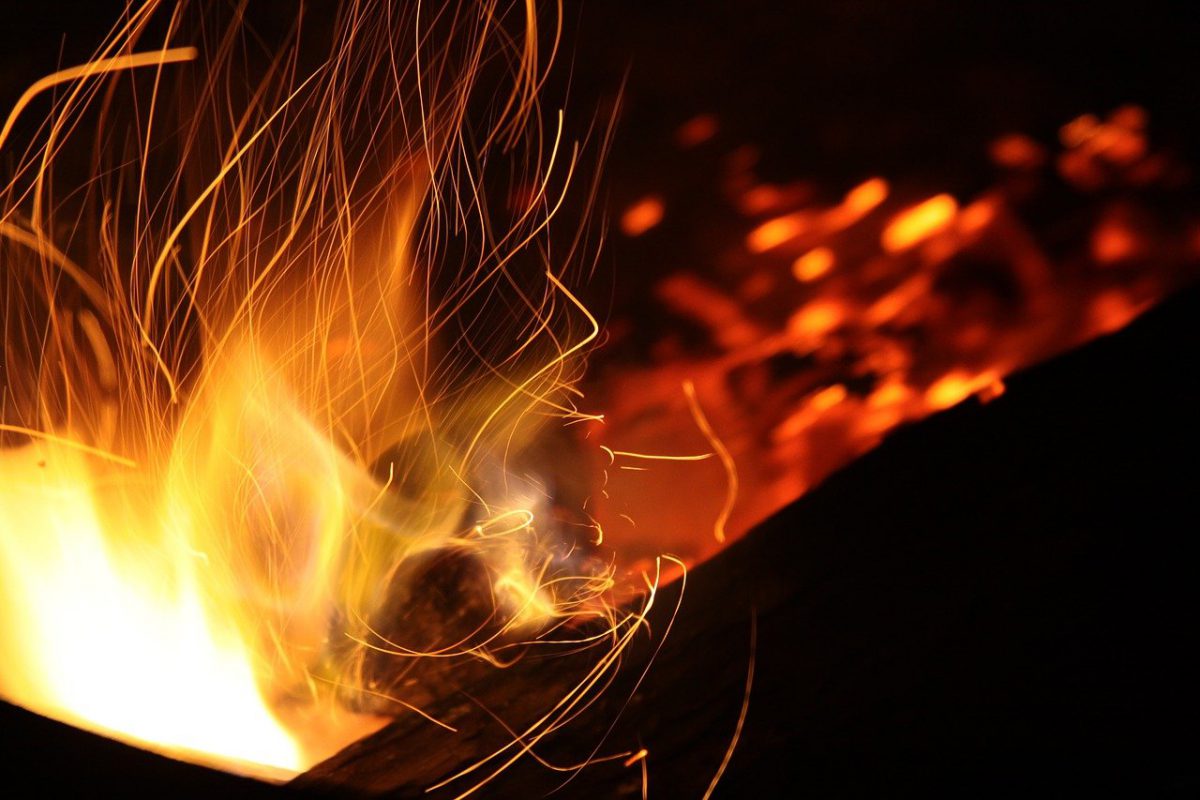 California-based credit network Trustline plans to release a new stablecoin that will be deployed on the Flare Network and issued on the XRP Ledger. The new crypto-stablecoin called Aurei will be pegged to the U.S Dollar, according to a proposal shared by Trusline.

According to the said proposal, Aurei will be minted through a smart contract after cryptocurrency collateral is deposited into a ‘Probity Vault’ – essentially a smart contract system responsible for minting Aurei and executing loans on behalf of depositors. Its price stabilization mechanics will include a floating interest rate, dynamic devaluation and revaluation, and a governance system that will enable TCN (Trustline Credit Network Token) holders to vote on certain parameters.

The collateralization ratio will be 1.5:1 or 150%, meaning that if FXRP (XRP on Flare) is accepted as collateral, users will require a minimum of $150 FXRP in their vaults to borrow $100 worth of Aurei.

The development was welcomed by Flare Networks, with the platform tweeting,

“This would allow any integrated coin currently XRP, LTC and Doge holders to trustlessly create a stable token.”

When Flare Networks first announced the creation of its public network, the community was excited by the new platform’s ability to integrate the Ethereum Virtual Machine (EVM) and use a layered protocol to enable trustless issuance and redemption of XRP on Flare (FXRP), as opposed to deriving safety from a token.

Flare announced integrations with Litecoin and Dogecoin just last month. It should be highlighted, however, that the latter’s integration was met by a lot of skepticism, with some accusing the project of not being serious enough since DOGE is a “meme-coin.”

Following its latest development though, Flare Networks will now also have a stablecoin on its network.

Many users responded to the news of the proposed stablecoin’s launch with optimism, especially with regard to its impact on DEX trading. According to some, this would eliminate the need for exchange IOUs or going through their withdrawal processes.

Trustline is a peer-to-peer credit network and its flagship product, the Trustline app, runs entirely on the XRP ledger. Here, it’s worth noting that the company has not disclosed yet when the stablecoin might be launched, with Ripple executives yet to comment on this development too.