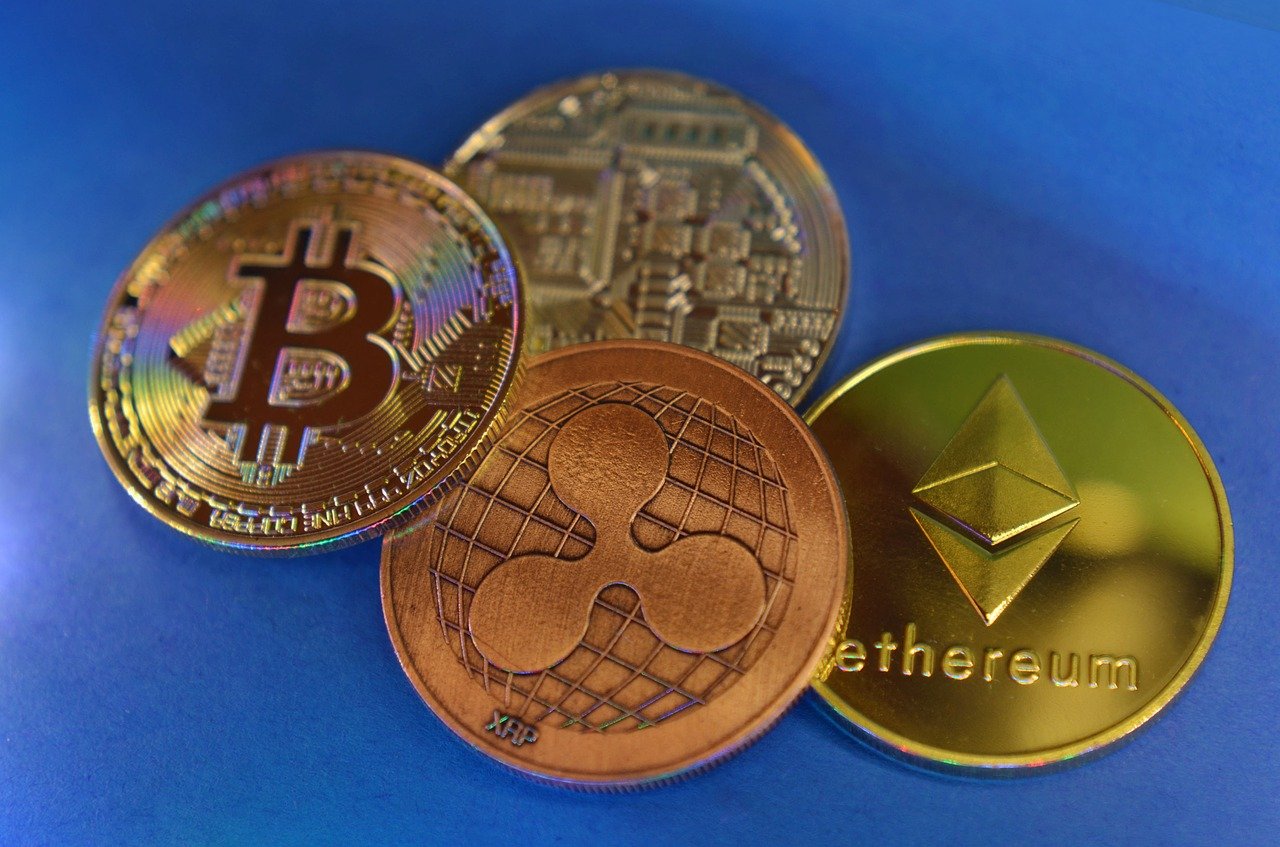 With the Crypto fear and greed index showing substantial improvements in overall sentiment, NEAR’s 20 SMA jumped above its 50 SMA while it reclaimed the $13.2-support.

Since losing the $1.01-level on 26 November, the alt has been on a steady descent. Post that, the bears tested the $0.7292-mark multiple times until the 21 January sell-off. After breaking out of the previous down-channel (white), XRP plunged by 32.6% (from 12 January) to touch its six-month low on 22 January.

With its 22.11% revival over the past 15 days, XRP flipped the EMA ribbons toward the bullish side. After the same, it reversed from the upper trendline of the channel. Any retracement would find a floor near the 20 EMA at the $0.6482-mark.

At press time, XRP traded at $0.6674. After testing the 55-mark multiple times, the RSI exponentially grew into the overbought region on 5 February. From here on, any fall below the immediate support would lead to a retest of the 55-level.

After striking its ATH on 27 December at $2.92, MATIC withdrew and registered a 54.24% decline and hit its three-month low on 24 January. As a result, the fall breached the vital 61.8% Fibonacci support.

At press time, MATIC traded at $1.71. The RSI steeply surged and reversed from the overbought region. Although it flashed a bullish bias, it fell below the 58-mark level, hinting at decreasing buying influence. Further, the AO histogram entered into a red zone as it approached its equilibrium, affirming the previous analysis.

Since its ATH on 15 January, NEAR lost 53.83% of its value and rushed toward its one-month low on 24 January. Moreover, it also lost its crucial $11.6-level resistance (previous support).

NEAR witnessed an ascending channel (white) on its 4-hour chart. Now, the immediate hurdle for the bears stood at the $13.2-mark. Also, as the 20 SMA (red) crossed the 50 SMA (cyan), the bullish influence heightened.

At press time, the alt traded at $13.461. After plunging to its record low, the RSI saw a solid revival over the past two weeks. It still flashed a bullish edge by hovering around the overbought territory. Furthermore, the bullish CMF touched its five-month high on 5 February, revealing record high money volumes.

Cardano: Assessing the odds of a reversal ahead