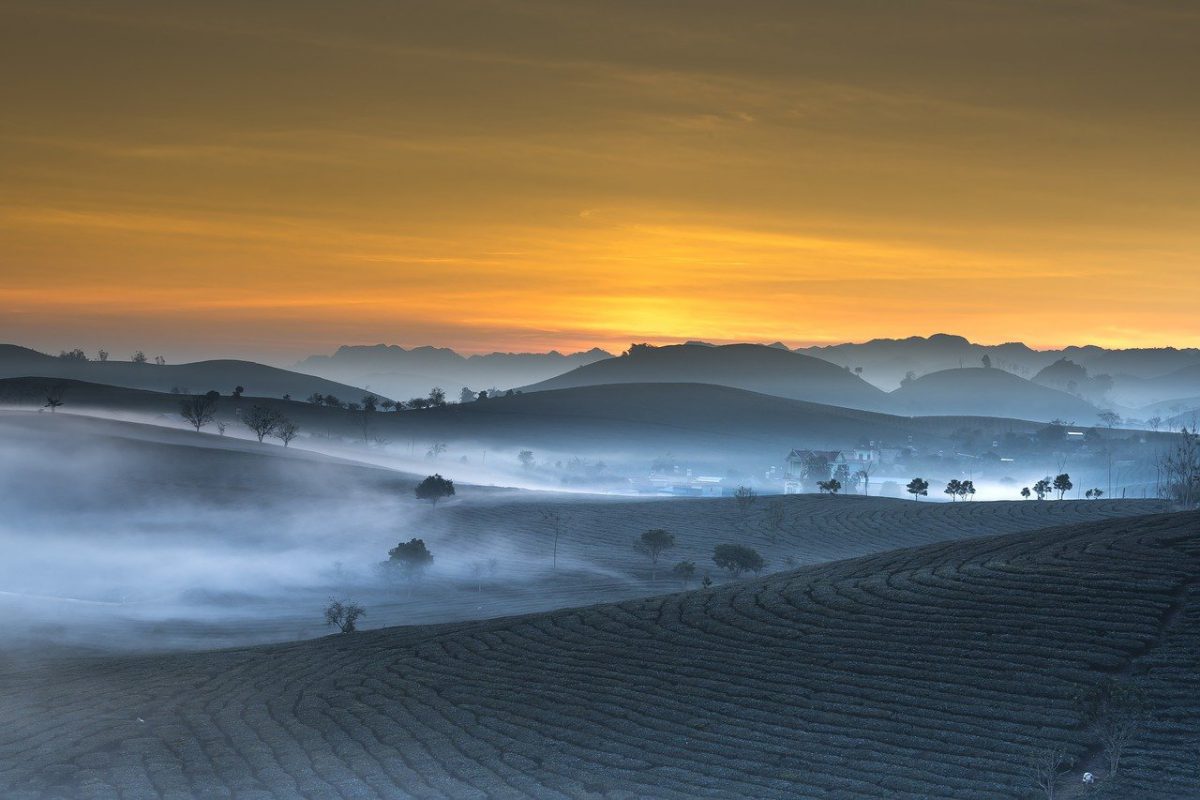 Disclaimer: The findings of the following article is the sole opinion of the writer and should not be taken as investment advice

Bitcoin continued on its parabolic run as it breached the $40,000 level to register a high of $41,986. Ethereum was also trading above $1,200 and the altcoin market saw many coins, large-cap or otherwise, register good gains.

XRP had a rather unclear picture. Further bearish news or a correction across the market could easily see XRP lose the important $0.3 level to the bears. 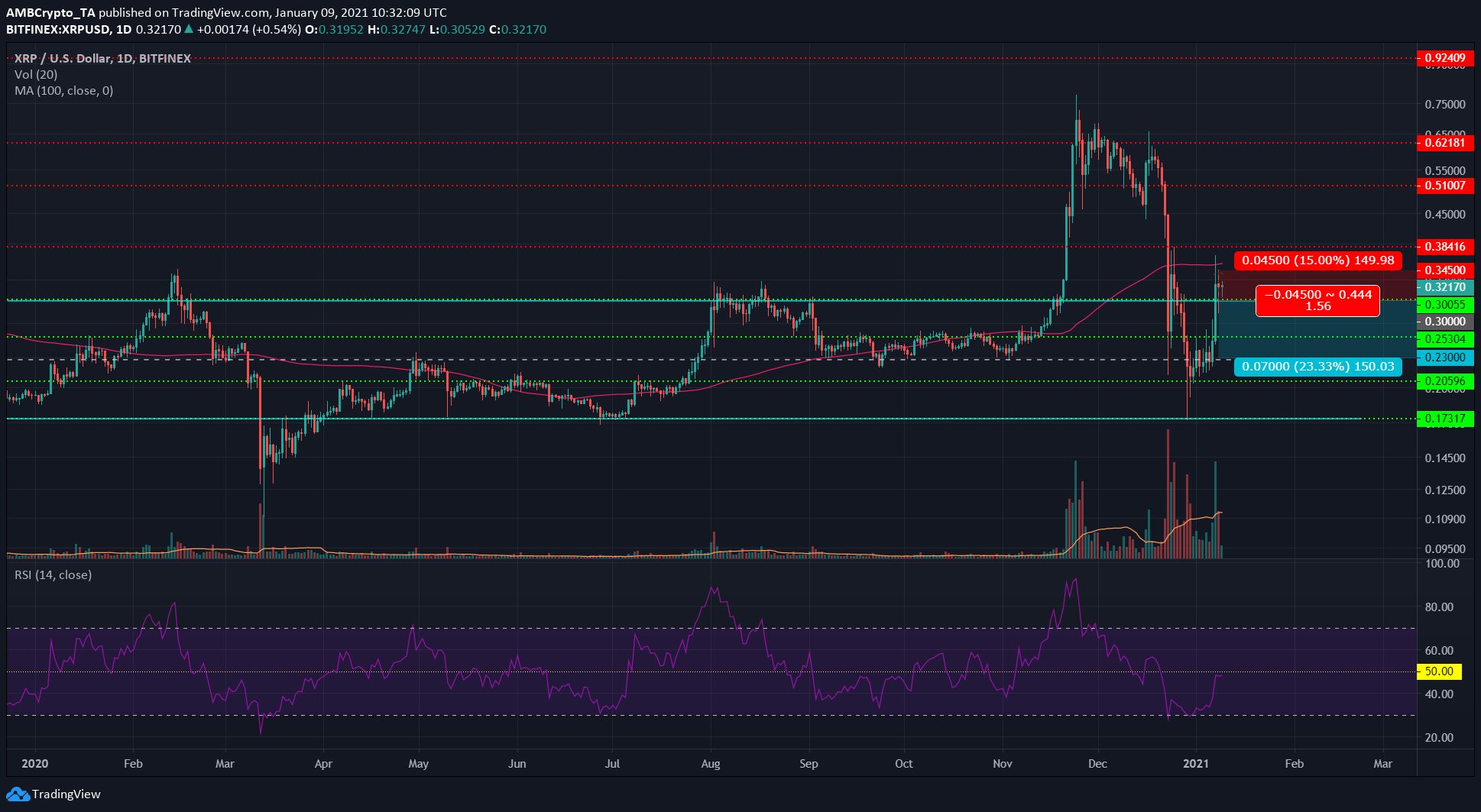 In the long-term, $0.3 is a very important level indeed. That is why the move above this level over the past few days gave some hope to XRP bulls.

Even though XRP has a low correlation of +0.3 to BTC, it remains a fact that XRP has not seen anywhere near the expected appreciation while Bitcoin and Ether multiplied in value over the past few months. A deep correction in the crypto market will see XRP face intense selling pressure as well.

Hence, for XRP, a short position is likely to turn out to be the profitable bet over the coming weeks, provided $0.3 is ceded to the bears.

The RSI showed that the bearish momentum which seized XRP has given way to a more neutral outlook. The defense of the $0.3 level is of vital importance over the coming weeks.

A daily close beneath this level is very likely to see XRP register further losses, with the mid-point of the range at $0.23 likely to be tested in that case.

The RSI has not yet risen past neutral 50, and could be poised to test that value before heading downward once more alongside the price. The 100 day moving average (pink) can also be expected to offer resistance to XRP.

Note that this trade requires $0.3 to be lost and retested as resistance to enter a short position.

In the scenario that XRP loses the $0.3 level to selling pressure, a short position is recommended. A consolidation above this level over the next few days does not necessarily mean that XRP is on the road to recovery, but a move above $0.36 would indicate bullish strength for XRP.