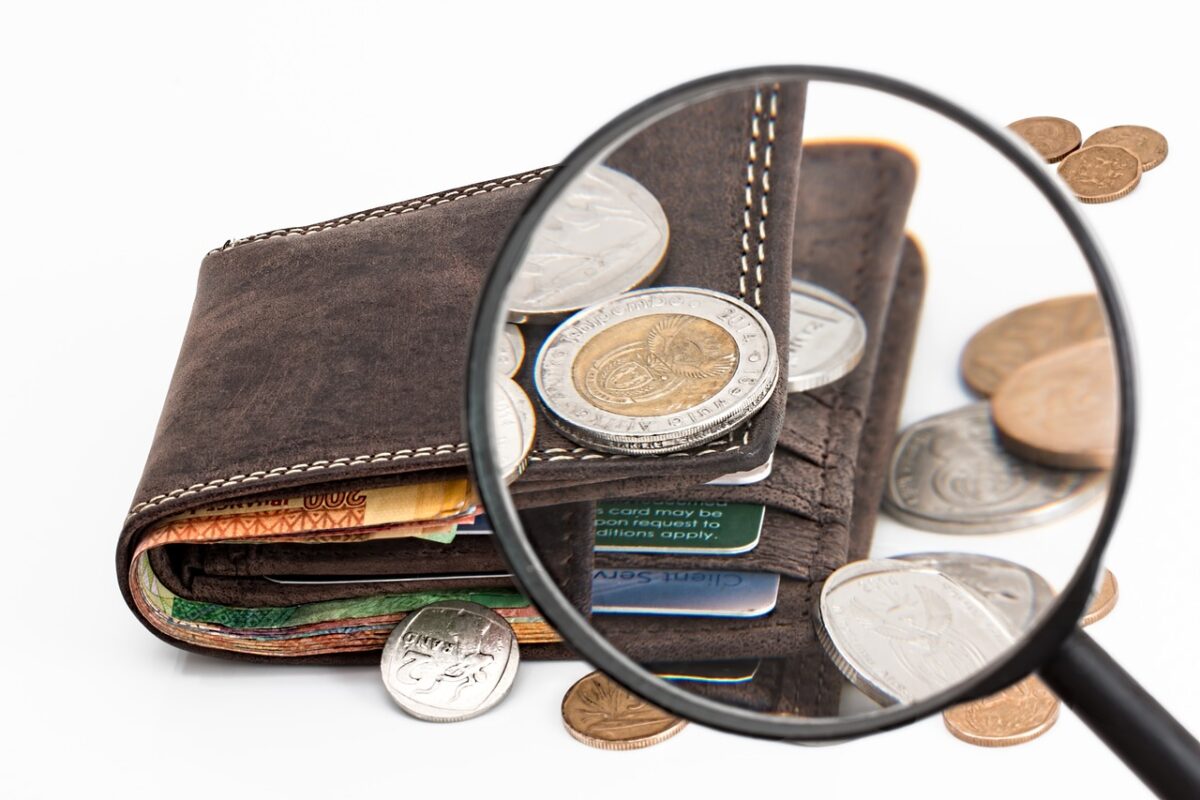 The XRP market plunged under $1 after the crypto-market registered sudden corrections on 19 May. In fact, the value of XRP dropped as low as $0.93, before recovering considerably, at the time of press. With a market capitalization of $39.76 billion, XRP was the seventh-largest cryptocurrency in the market, with the alt trading at $1.15.

The altcoin’s daily chart projected the rise of XRP as a digital asset as its value hopped over $1. However, the consistent volatility in the market has been challenging for the market to hold on to this value.

At the time of press, the value of XRP was marked between its immediate support at $0.90 and its immediate resistance at $1.66. With the market stabilizing from yesterday’s fall, XRP may work t0 test these immediate levels, depending on the direction of Bitcoin’s market.

The fall in volatility was visible with the convergence of the Bollinger Bands. After noting a long period of volatility earlier this month, the bands had compressed and remained parallel to each other. This suggested that the XRP market may not be seeing as much volatility as before. As the volatility remained low, the Signal line moved above the price bars and underlined the depreciating value.

Further, selling pressure in the market has prevailed since the sell-off. The Relative Strength Index which managed to bounce between the oversold and overbought zones for a long time was going to drop under the oversold zone. However, the recovering price pushed the indicator higher, with the same noting a value of 43 – trying to reach equilibrium.

However, despite the added pressure from the buyers, the XRP market remained bearish due to the price drop. Momentum was escaping the market, especially since money was starting to flow out of the market after almost a month.

The XRP market, at the time of writing, pointed to the presence of bears and bulls in the market. Although the sudden drop in its value gave way to the bears, buyers have been keeping the market in profit. There could be an effort from the buyers to push the value of XRP higher up the charts to the resistance level of $1.66.

Is the worst over for the likes of Bitcoin, Ethereum?

What do recent market corrections say about ‘Ethereum killers?’