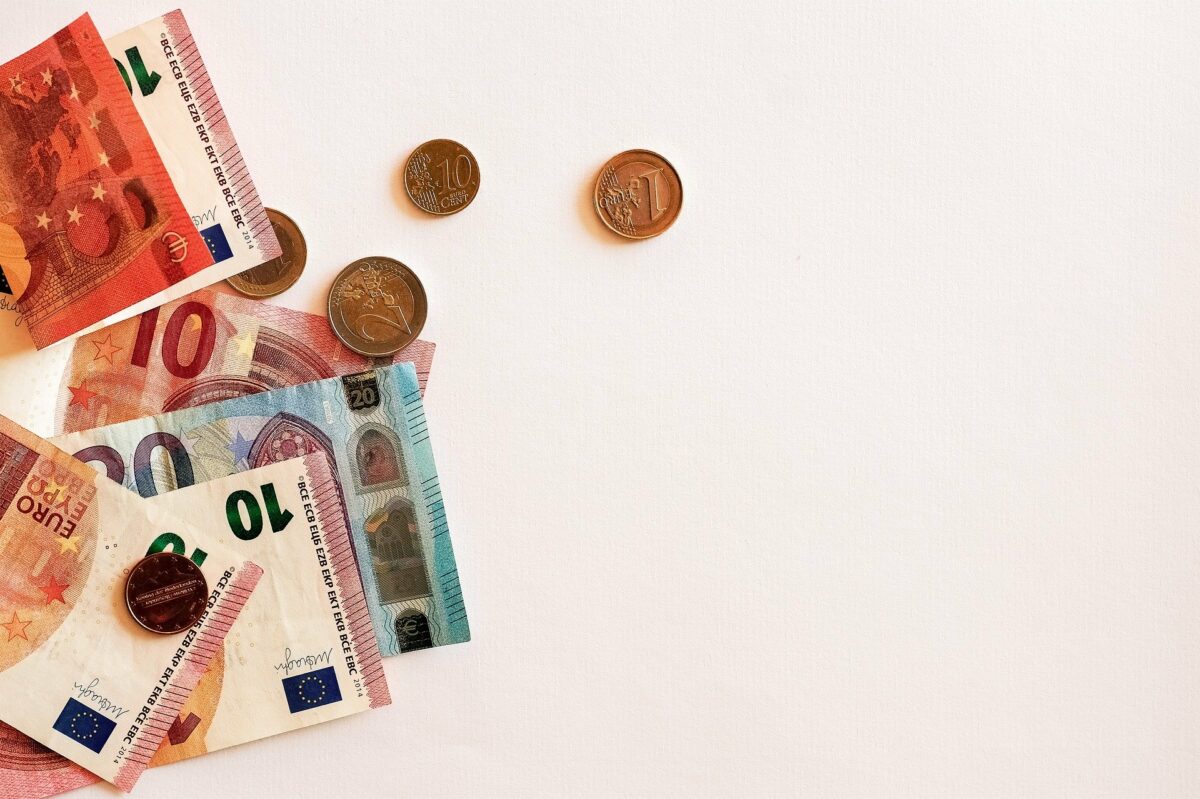 XRP had a good 1st week in April, rising by 112% in the charts. The price rose from $0.619 to $1.50 and the following week witnessed a valuation of $1.96 for the first time since April 2018. As expected, the price is currently under a correction period at press time but the bullish momentum seems to have stagnated at the moment.

The 12-hour chart of XRP depicted a descending broadening wedge. XRP has established lower highs and a strong lower low was observed when the asset dropped down to $1.16 on 18th April. As the pattern points toward an eventual bullish breakout, positive signs were witnessed over the past day. XRP managed to consolidate above immediate support at $1.266 or the 0.51 Fibonacci line.

However, the possibility of a prolonged rally between $1.38 and $1.18 seems likely in the next few days as the Semaphore Signal Level or SSL channel suggested a bearish crossover. While an immediate bullish recovery is definitely available, the price may retrace near or below support at $1.26, over the next couple of weeks.

Relative Strength Index was suggestive of neutral pressure between buyers and sellers but a re-test of the 40-mark is expected. MACD provided further clarification of the bearish trend at the moment, with the downward Moving Average (Orange live) positioned above the upward Moving Average. The cross-over between MAs should be gradual as some sellers could exit the market.

The chart is currently prime for a long position as an entry between $1.22 and $1.18 is feasible. A stop loss should be kept under or near the support at $1.10 and take profits could be as high as above the $2 dollar range. Taking market fundamentals into consideration for XRP, a lucrative 5.19x Risk/Reward Ratio can be followed.