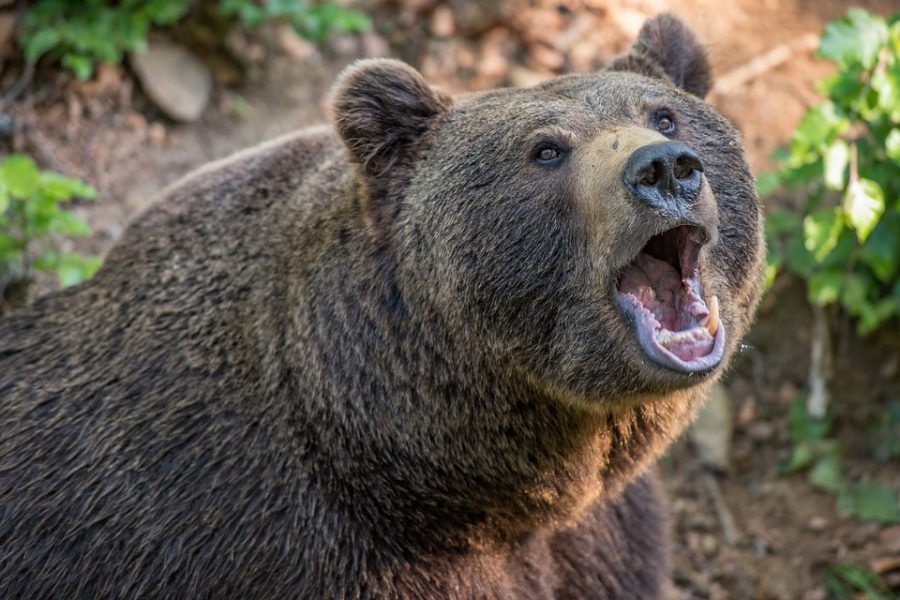 The mania that drove crypto assets to set records seemed to have simmered down. Though Coinbase Global Inc. went public last week, Bitcoin took a tumble in the markets. The world’s biggest cryptocurrency plunged as much as 15% on Sunday, just days after reaching a record of $64,869. It subsequently regained some of the losses and was trading at about $56,440 at press time. Following this dip, many skeptics expressed their judgment over Bitcoin’s loss of momentum.

JP Morgan strategist Nikolaos Panigirtzoglou analyzed the digital asset’s data in his latest report. As per the renowned strategist, Bitcoin’s rally might be coming to a close due to the cryptocurrency’s shrinking impulse. He cited $60,000 as the key point of reference as the ‘do-or-die’ level for Bitcoin bulls.

“If the largest cryptocurrency isn’t able to break back above $60,000 soon, momentum signals will collapse”

“Over the past few days Bitcoin futures markets experienced a steep liquidation in a similar fashion to the middle of last February, middle of last January, or the end of last November, momentum signals will naturally decay from here for several months, given their still-elevated level.” the strategists said.

Looking at the three instances he mentioned, it’s important to note the overall flow drive was enough to allow Bitcoin to quickly break above the key thresholds, yielding further growth in position by momentum traders.

On the Contrary, Panigirtzoglou still remained critical this time. He stated:

“Whether we see a repeat of those previous episodes in the current conjuncture remains to be seen, the likelihood it will happen again seems lower because momentum decay seems more advanced and thus more difficult to reverse, flows into Bitcoin funds also appear weak.” the strategists said.

In complete contrast, Bill Miller, Hedge Fund legend cited his optimism regarding bitcoin in a recent interview on CNBC’s “The Exchange”. He stated:

“Supply [of bitcoin] is growing 2% a year and demand is growing faster. That’s all you really need to know, and that means it’s going higher.”

Cardano’s Hoskinson underlines what is not normal for markets