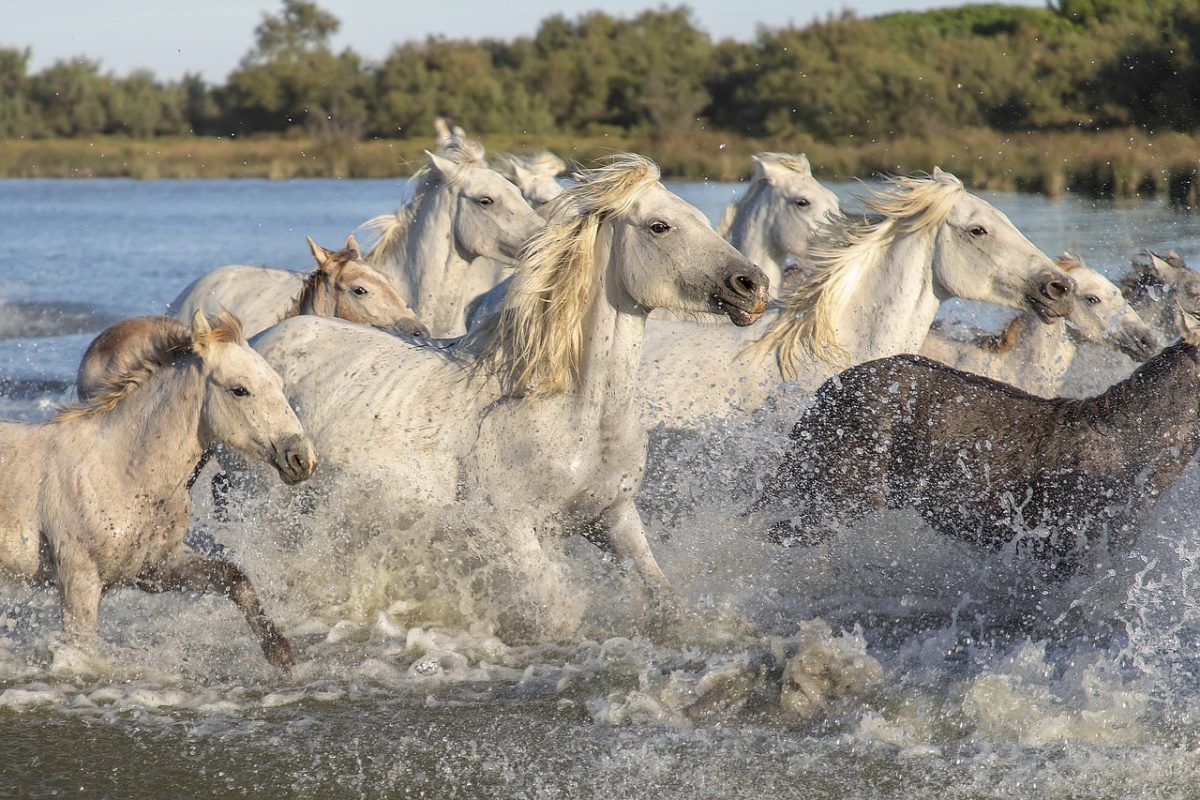 In the courts, lawyers representing Ripple asserted that XRP was no different from Bitcoin or Ethereum, and the SEC has deemed those non-security assets while XRP was deemed a security. The SEC countered by saying that Bitcoin is not one single entity, whereas Ripple was, and furthermore had created and issued XRP. On a longer timeframe, XRP reversed its downtrend at $0.43 and broke out of the descending channel it had been trading within since mid-February. 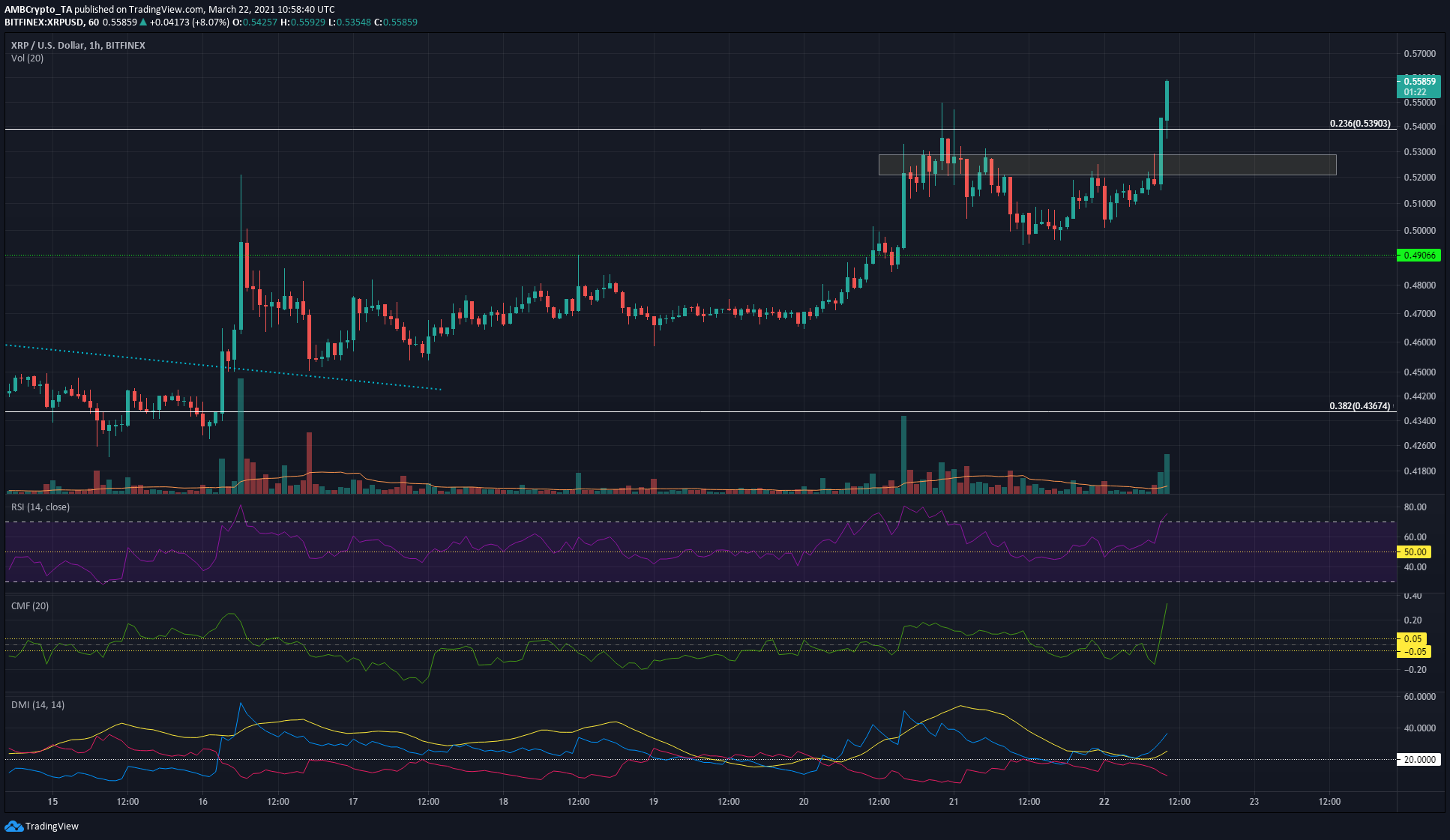 On the charts, the short-term price action was bullish for XRP. There was a region of former supply at $0.052-$0.528 that XRP broke past in recent hours, and could retest as a region of supply in the next day few hours. This retest can be used to enter a long position on XRP.

As previously stated, the price stalled the bearish pressure at the $0.43 mark and has since broken out upwards. Descending channel breakouts generally target the peak of the channel as a target, and in this case, the $0.63 mark is the technical target for XRP.

The technical targets pointed at a bullish short-term move for XRP.

The RSI oscillated about the neutral 50 as price dithered beneath the former supply region. The RSI shot sharply upward alongside price, and at the time of writing the most recent closed trading session showed a value of 70 on the RSI.

The Chaikin Money Flow also climbed sharply above +0.05 to show net capital flow into the markets, and the sessions where XRP shot upward had significant trading volume.

The Directional Movement Index also showed a strong uptrend in progress as the ADX (yellow) climbed above 20, and +DI (blue) denoted bullish bias.

Microsoft polls Xbox users on Bitcoin as a payment method