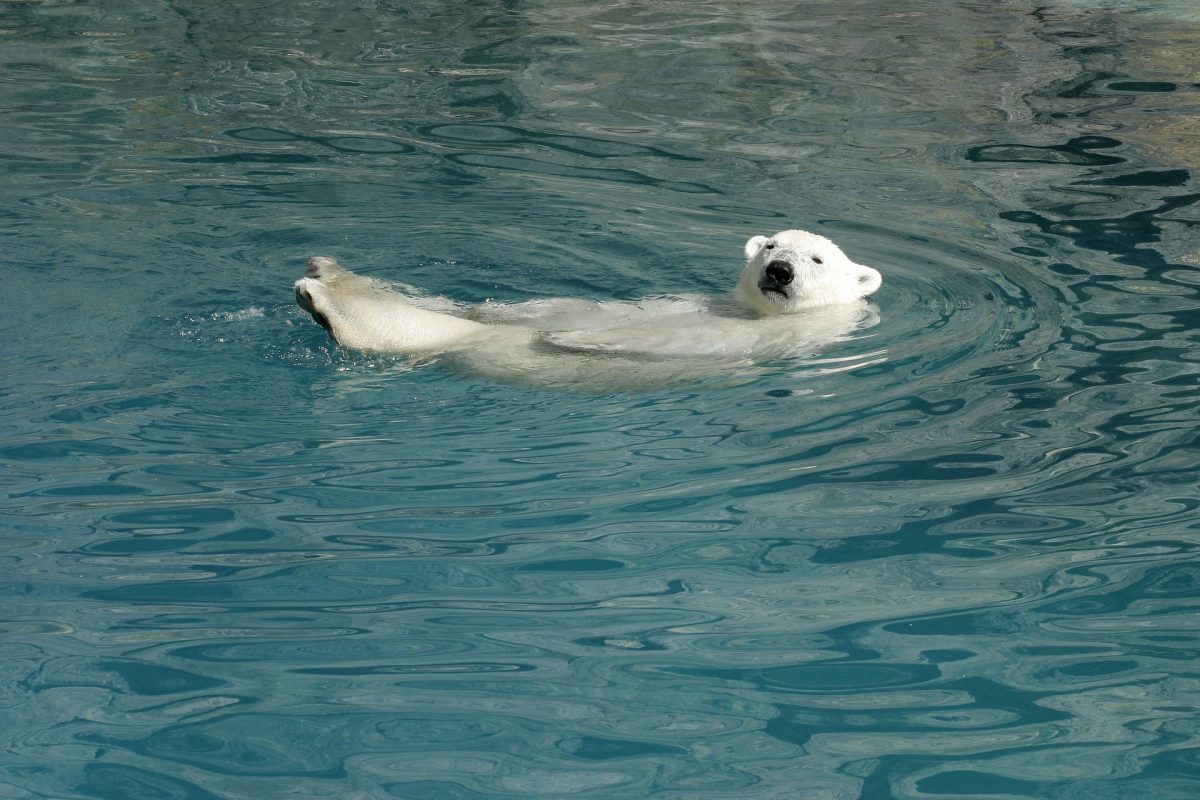 The 4th largest asset in the world is currently in a world of trouble. The news of the SEC suing Ripple and has caught on like wildfire and XRP is facing massive damages to its value. The asset rose by 51% during the last week but it is close to losing all its gains at press time.

A 26.81% decline over the past day amidst a bullish period for the collective market is a striking concern among XRP hodlers, and it may get much worse going forward.

The decline over the past couple of days has seen XRP drop below multiple supports. The token barely held together above $0.52, after which its crucial support at $0.42 was also dislodged. The asset also dropped below $0.39, but currently, is hovering just under the range.

It is important to note that XRP declined down to $0.33, which was its next support in the charts. The position of the asset under the 50-Moving Average may only pile more pressure on the asset, as the correction period could be far from done. While a period of retracement should manifest, considering market structure,  a strong pullback upwards is hard to imagine.

The Relative Strenght Index or RSI is currently reaching its previous market lows and after a minor retracement, a possible new-low might be exhibited in the charts. The indicator falling down to an oversold region may dismiss XRP’s ‘current’ bullish perspective.

The rising bearish momentum designated by Awesome Oscillator is also a factor of concern. The token is currently under extreme bearish stress and a strong recovery is hard to identify.

The asset may re-test support at $0.33 before marking a significant move upwards. $0.42 remains key weekly resistance, which looks likely to remain un-tested this week.