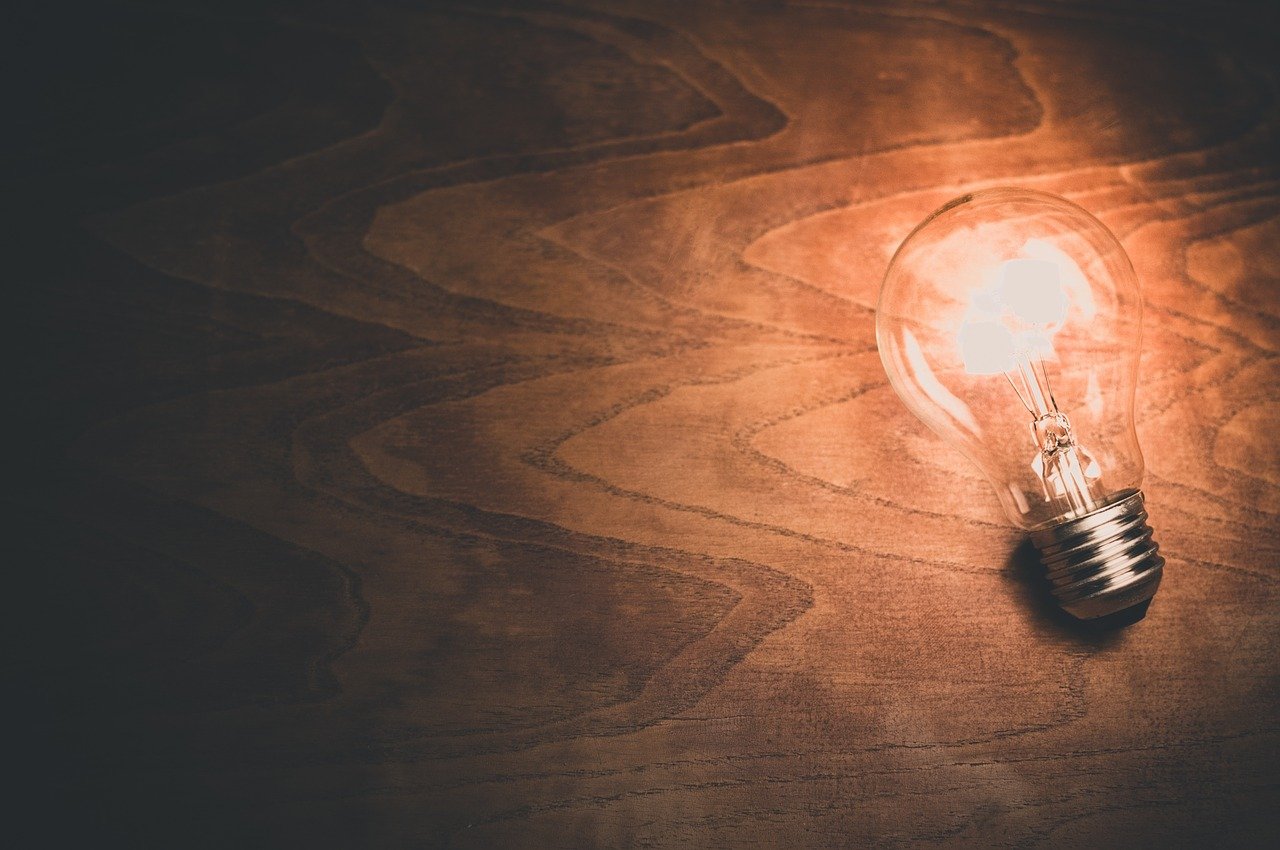 XRP had retraced most of its drop from $0.6 to $0.45 and was trading at $0.55 at the time of writing. #RelistXRP was the most discussed topic in the XRP community. Over the next few hours, a revisit to the $0.54 mark is possible but it is a strong level of support, and XRP is not expected to drop further. XRP bulls had their eyes firmly set on the $0.6 and $0.63 levels. 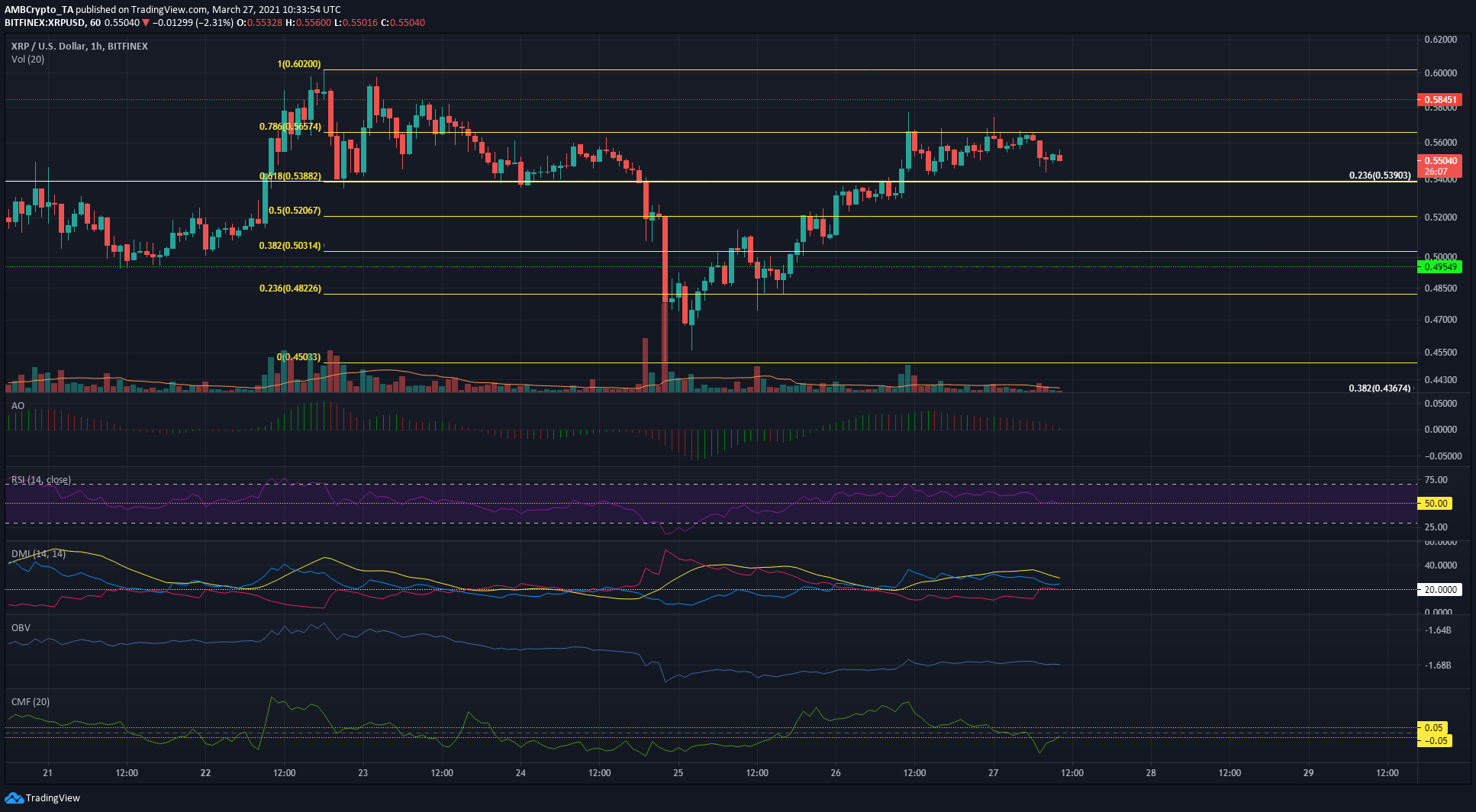 Fibonacci retracement levels for XRP’s recent plunge from $0.6 to $0.45 were plotted in yellow, superimposed on similar retracement levels plotted for an earlier, longer-term move for XRP (white). There was confluence at the $0.539 area, marking it as a strong support level.

XRP tested the $0.565 level as resistance but was rejected on multiple attempts, forming an ascending triangle pattern that broke down. This made a revisit to $0.542 a likelihood, but the technical indicators did not show a dip lower than $0.538 yet.

The past few days saw the $0.538 level flipped from resistance to support. A rejection at the next level of resistance, $0.565, can be expected to see a candlewick down to $0.538 but no further. At the time of writing, the longer time frame was neutral to barely bullish, making buying a slightly risky venture. Trading volume was also weak, pointing to market participants sitting on the sidelines.

The hourly RSI sank to neutral 50 even as Awesome Oscillator also slid to the zero line. Chaikin Money Flow was headed into neutral territory. OBV was in a steady uptrend over the past couple of days, but buyers were still not present in strength in the market.

Directional Movement Index also showed that the uptrend was losing strength, as ADX (yellow) and the +DI (blue) began to dip toward 20.

The market lacked momentum at the time of writing, and the $0.538 level is of interest in the coming hours as it is expected to be a strong support level and could tip the scales for a strong move in the market.