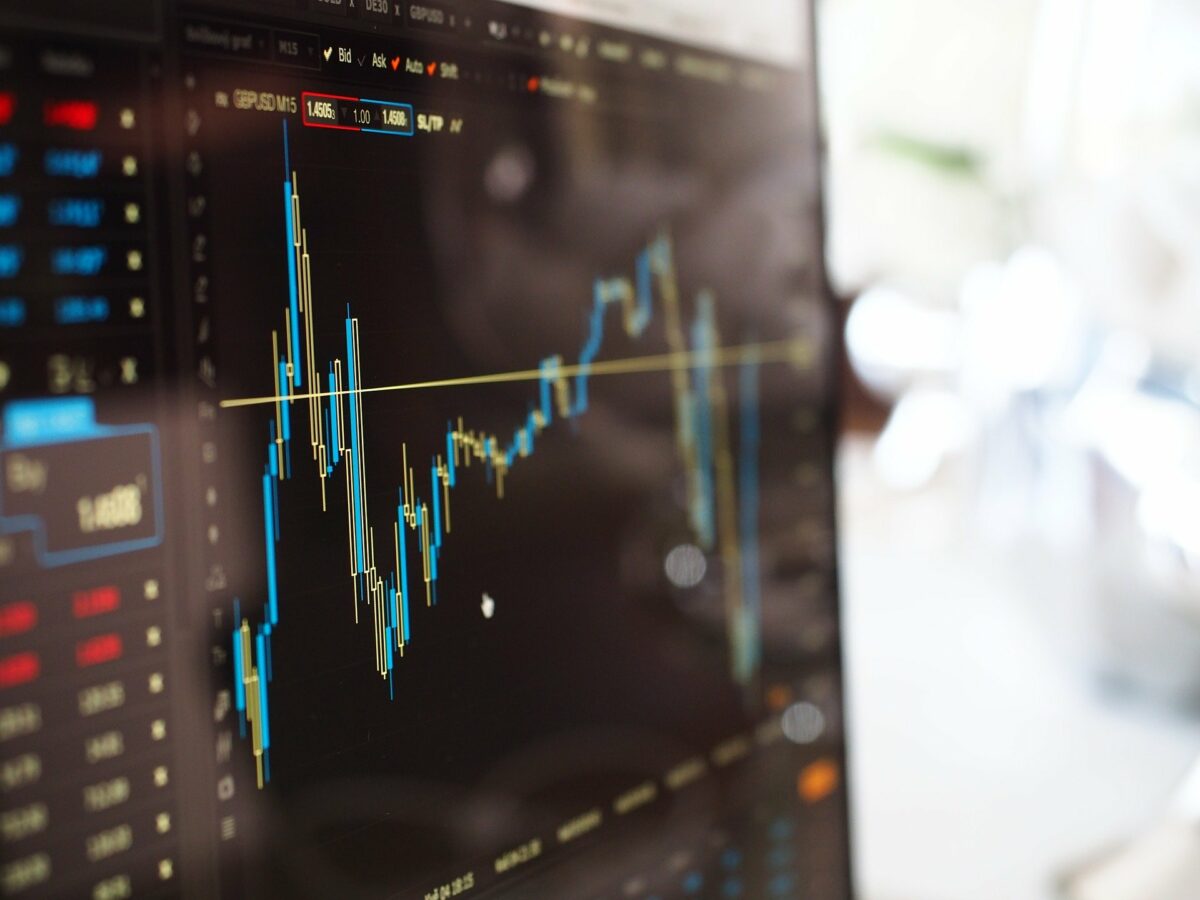 The past 10-days of correction for XRP was indicating that the damage to the rally could be more than expected. Consolidation under $1.24 was assumed on both the mid and long-term analysis but XRP proved to be bullish yet again. Surging by more than 20% over the past day, XRP was valued at $1.39 with a market cap of $64.5 billion.

The bullish pattern on XRP was evident over the past week but the depth of the correction suggested that there will be greater difficulty breaking through resistance at $1.246. However, over the past 24-hours, XRP has managed to carve a position above $1.18 and breach past 0.5 Fibonacci line at $1.246. A minor re-test of $1.416 was also completed but at press time, it was consolidating under the $1.40 mark.

The bullish behavior allowed the asset to breach above the 50-period Moving Average. A clear bullish sign was signaled by the SSL indicator as well, which noted a buy signal at press time.

Market indicators suggested revival of bullish momentum as Awesome Oscillator indicated a positive pressure similar to the beginning of the month. Relative Strength Index was under the overbought zone, where buying pressure may consolidate for the next few days. On-balance volume indicated activeness as buying pressure piled up over the past day.

Santiment suggested the recovery of the altcoin cycle, with some of the coins running ahead in the short-term charts.

Calling the correct direction for XRP is a coin toss at the moment and the market may dump or pump based on how much traders are making profits in the effects of volatility. The asset may retest the high of $1.96 yet again if it is able to consolidate around the $1.40 mark before undergoing another strong rally.