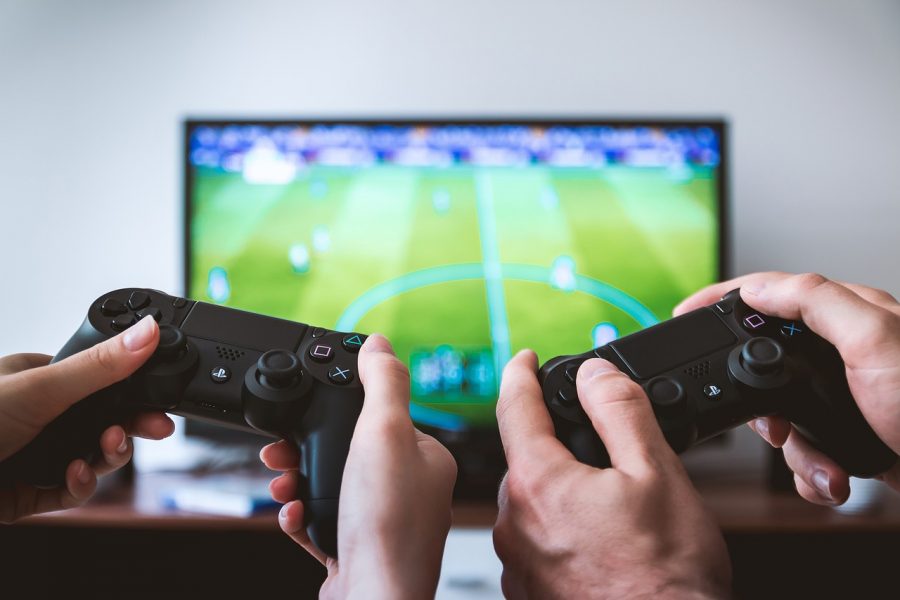 The firm today announced that it had secured 1,717 BTC for roughly $100 million at an average price of $58,226 each after fees. At Bitcoin‘s current price, the investment right now is worth around $93,856,714 as per Bitcoin Treasuries. This investment represented less than 2% of its total cash and cash equivalents on hand. CEO Owen Mahoney saw this move as a step forward to safeguard shareholder value:

“Our purchase of bitcoin reflects a disciplined strategy for protecting shareholder value and for maintaining the purchasing power of our cash assets. n the current economic environment, we believe bitcoin offers long-term stability and liquidity while maintaining the value of our cash for future investments.”

The CEO further portrayed his optimism with regards to this cryptocurrency,

“Bitcoin is a form of cash likely to retain its value, even if it is not yet widely recognized as such.”

Nexon was not the only Japanese-based firm to embrace cryptocurrency. Many different companies jumped on the crypto bandwagon, especially after the country recognized digital assets as legal currency in 2016. SBI Crypto, the mining subsidiary of Japanese financial conglomerate SBI Holdings announced the launch and availability of its Bitcoin mining pool service in English, Mandarin, and Japanese. Japan’s GMO Internet Group too declared a $3 million investment into Bitcoin mining in 2017.

According to BitcoinTreasuries, 35 publicly traded companies currently hold Bitcoin on their balance sheets. These companies include MicroStrategy, Square, Tesla and many others followed same.