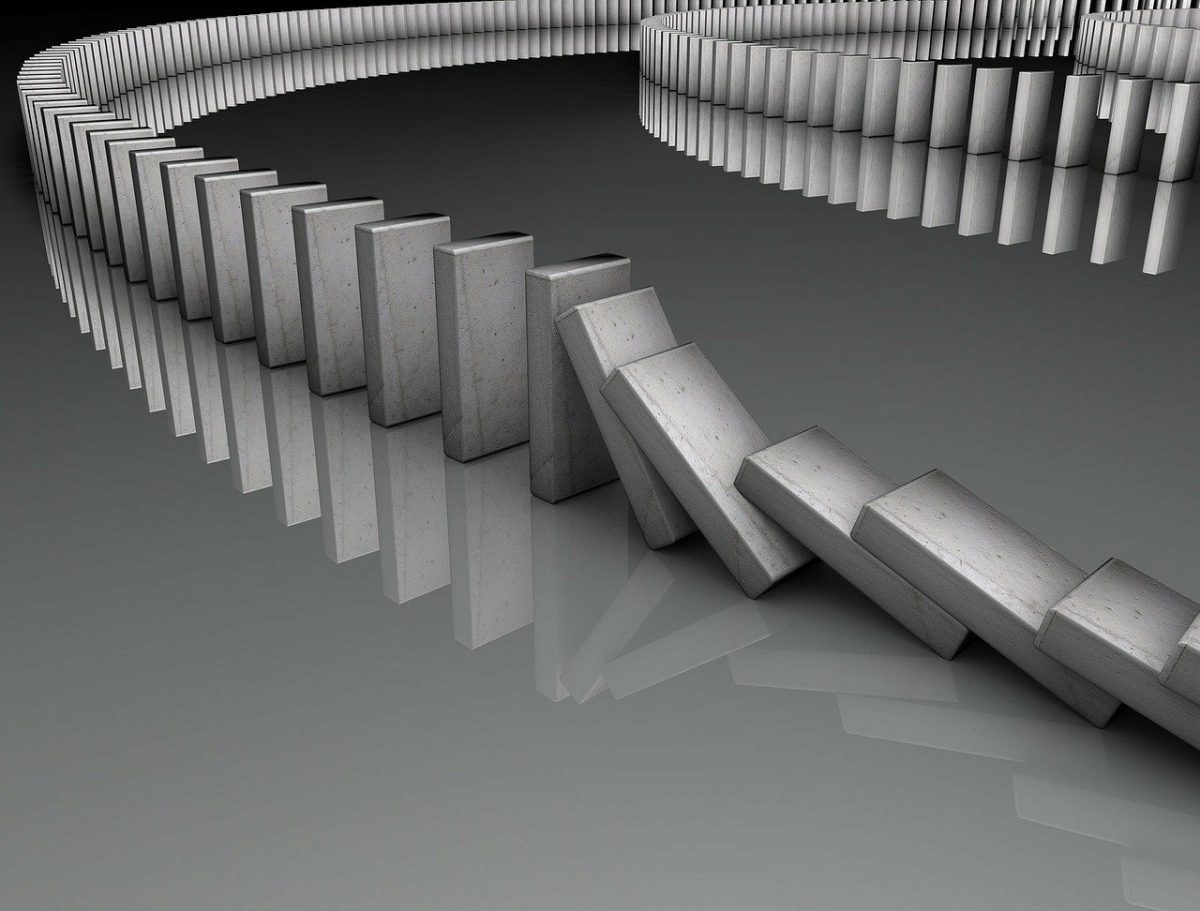 The XRP market has seen the coin’s price fall after the news about the U.S Securities and Exchange [SEC] filing a lawsuit against Ripple and its executives for raising over $1.3 billion through an unregistered, ongoing digital asset offering. This has had a massive impact on the XRP market and the value of the crypto has fallen back into the old restricted range once again.

The above chart noted the massive fall XRP has had in the past few days. The coin was valued above $0.4535 after it noted an annual peak at $0.6534. However, as the news went live about the lawsuit and XRP being declared a security, the coin drastically fell and breached several levels of support.

This panic sell-off in the market has continued ever since and there has not been a sign that this bearishness will see a reversal.

Although the overall market outlook is bearish, the future movement of the coin cannot be fully determined going forward. The Relative Strength Index has ducked into the oversold zone, denoting the tremendous selling pressure in the XRP market.

Whereas, the Awesome Oscillator also noted an increasing sellers’ momentum as the AO dropped under the zero-line. The red bars have been growing in length signaling the rising sellers’ activity.

As the digital asset was already close to support at $0.1697, a short position will not reap many benefits to the traders. However, there have been no signs yet for traders’ to long XRP. Even though there have been rumors of Ripple moving base to Japan, only an official move might be able to give hope to XRP’s holders.