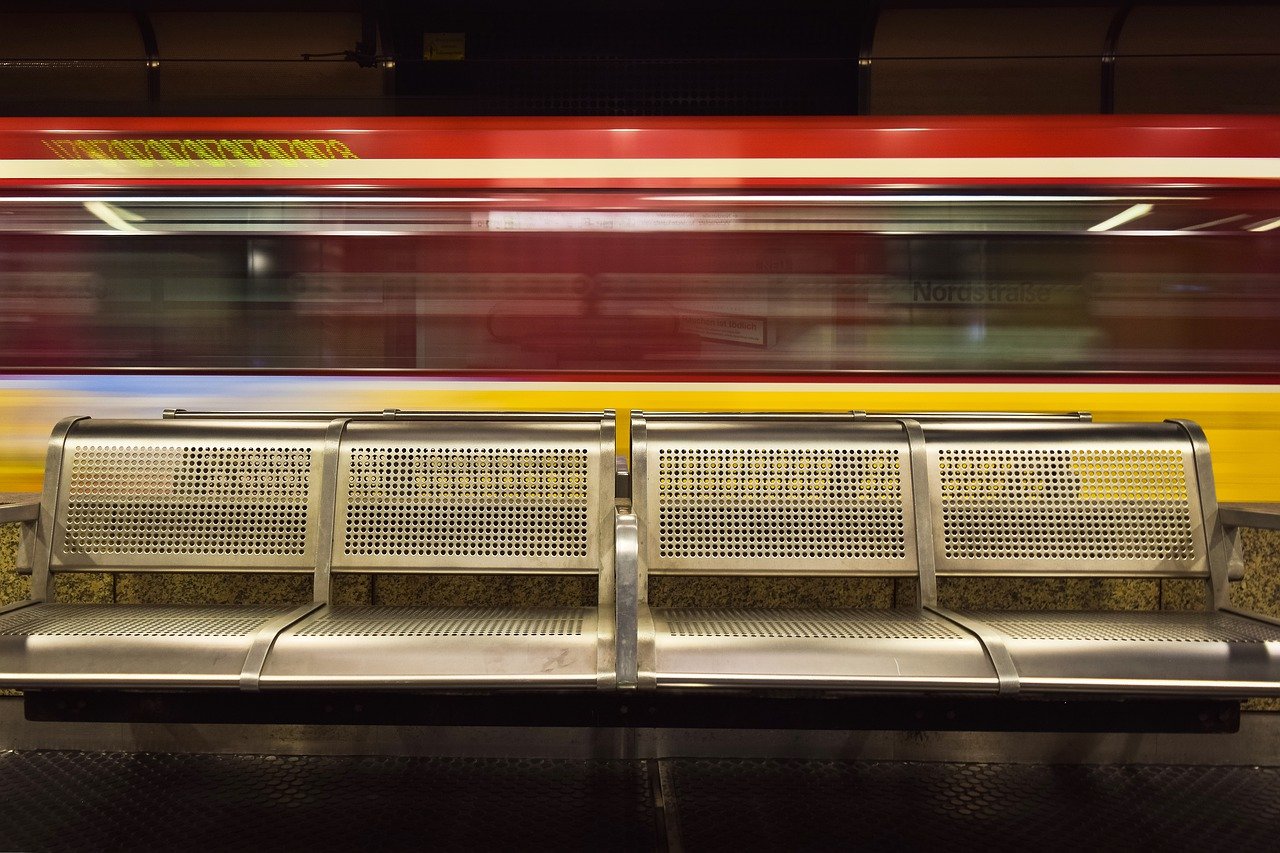 Coinbase announced that it has halted XRP trading, in the aftermath of US Securities and Exchange Commission accusing Ripple and co-founder Chris Larsen and CEO Brad Garlinghouse of allegedly raising over $1.3 billion through an unregistered, “ongoing” securities offering. The federal agency claimed XRP was security, in its charges. Additionally, Stephanie Avakian, director of SEC Enforcement Division, had earlier said in a statement that:

Ripple, Larsen, and Garlinghouse failed to register their ongoing offer and sale of billions of XRP to retail investors, which deprived potential purchasers of adequate disclosures about XRP and Ripple’s business and other important long-standing protections that are fundamental to our robust public market system.

In light of the SEC’s lawsuit against Ripple Labs, Inc, we have made the decision to suspend the XRP trading pairs on our platform. Trading will move into limit only starting December 28, 2020 at 2:30 PM PST, and will be fully suspended on Tuesday, January 19, 2021 at 10 a.m. Pacific Standard Time*.

Recently, Bitwise announced that its Crypto Index Fund liquidated its position in XRP.  It reasoned that the fund “does not invest in assets that are reasonably likely to be deemed securities” under federal securities laws.

SEC has charged Ripple for allegedly raising funds, beginning in 2013, through the sale of XRP in an “unregistered securities offering to investors in the US and worldwide.” They claimed both Larsen and Garlinghouse “effected personal unregistered sales of XRP totaling approximately $600 million.”

Bitcoin’s institutional support comes at a cost, here’s why