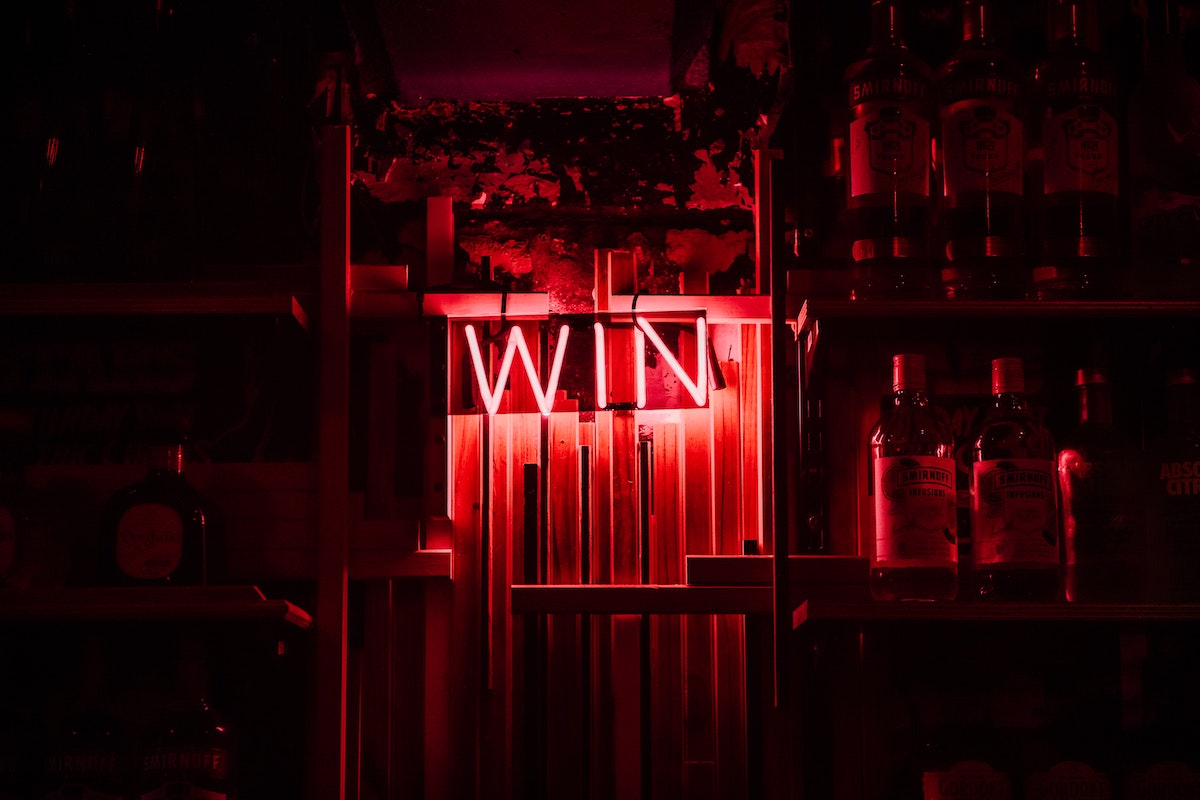 The San Francisco-based payments company has long argued that the SEC didn’t give adequate notice of considering XRP to be a security. In fact, Brad Garlinghouse, CEO at Ripple had reiterated the same in a 19 February tweet. Nonetheless, sensing a possible victory, defendant had clamped down on the SEC with different significant strikes.

Ripple Labs (Defendant) struck yet again as the judge, Analisa Torres denied the SEC’s motion to strike Ripple from using a “Fair Notice Defense.” James K. Filan, a famed attorney who closely follows the lawsuit updates tweeted this on 12 March.

Ripple has argued in its favor about the regulator’s failed move to inform XRP’s public sale beforehand. The SEC also “plausibly shown” that the individual defendants made domestic offers of the token.

Interestingly, on 12 March, the court rejected the claim stating that XRP’s sales were predominately foreign. The court “shall not conclude” that Ripple’s affirmative defense is invalid at this stage of the case. Further, the judge argued that the agency wouldn’t suffer “undue prejudice” as a result of the continuation of the defense.

Good to see the Judge rejecting the SEC’s attempt to prevent Ripple from pursuing its fair notice defense. It’s even more imperative that the sun sets on the SEC’s “regulation by enforcement” approach.

“I know you’ve been working on the pending rulings in the Ripple v. SEC case this week. On behalf of myself and certain other interested parties, we’d really like to get those rulings TODAY if possible (…). BOOM!

The SEC’s Motion to Strike the Fair Notice Defense is DENIED. This is the one I’ve been waiting for. NOW the SEC has something to lose.”

Garlinghouse, also took to Twitter to describe the “fair notice” ruling. He saw it as a  “huge win” for the defendants regardless of his failed motion to dismiss the lawsuit. That said, he remains confident that the SEC’s allegations would be dismissed.

Overall, this indeed was a huge development that would incorporate more legal clarity and certainty on the rest of the market.

As a result of these recent developments, native token, XRP has surged by more than 15% at press time, Thus, rejoicing this victorious sentiment. At press time, it was trading at the $0.81 mark as per CoinMarketCap.

What is compressing Bitcoin’s price under the psychological $40,000 mark

LUNA marks a major milestone, but here’s what investors are worried about