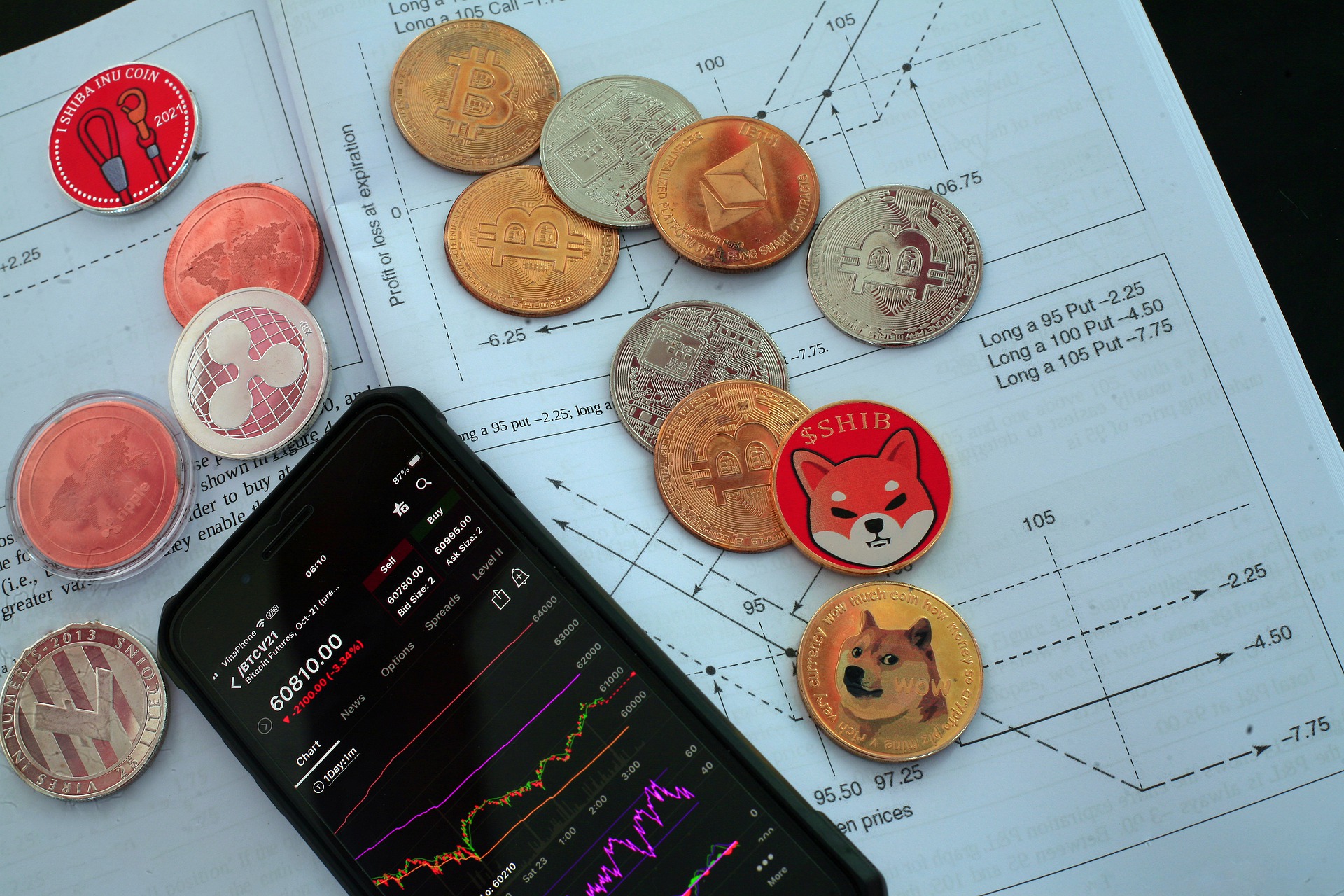 While the overall market refrained from being elastic, altcoins like XRP, Solana, and Dogecoin flashed mixed trading signals. XRP technicals slightly preferred sellers with contradictory signs of increasing bullish vigor in the near term.

On the other hand, Solana and DOGE bulls seemed in a revival phase. But they could not find their ground as the directional trend remained weak.

Since 26 October, XRP enjoyed an uptrend after fluctuating in an ascending parallel channel. Soon after, the price rallied close to 35% to touch its two-month high on 10 November. However, the bears did not collapse and displayed resistance at the upper channel. Accordingly, the price stepped back into the trend after witnessing a 10.5% correction in four days. If the bulls fail to counter the price at the lower trendline, bears aim to breach the $1.12-mark.

This pullback dragged the prices below the 20-50 SMA, demonstrating a near-term bearish inclination. Now, as bulls again try to breach the $1.226-mark, the near-term technical indicators gave mixed signals. At press time, XRP traded at $1.1877 after registering an approximately 20% 17-day ROI.

The RSI stood below the midline and did not display signs of breaching it. Also, the DMI lines depict a preference for the sellers. However, MACD and AO readings hinted at easing bearish vigor while the ADX displayed a weak directional trend.

Over the past six weeks, SOL undertook a bullish trajectory and oscillated between the parallel channels. The ‘smart contract platform’ recorded a staggering 85% 25-day ROI from 12 October until 6 November. Consequently, the price broke the upper trendline to strike its ATH at $259.995 on 6 November. Subsequently, SOL saw a retreat as the price stepped back into trend.

Bulls ensured to find support at the lower parallel channel as the retracement obliged the trend. At press time, SOL was recovering from the correction phase and traded at $236.125. The crypto saw a 3.88% increase on its daily charts.

The RSI undeniably displayed revival signs over the past day but stood at the half-line, giving mixed signals. Also, the AO and MACD showed some revival signs. However, the ADX displayed a weak directional trend.

DOGE oscillated in an uptrend since 26 September. Since then, the meme coin rallied by nearly 65% to touch its 11-week high on 28 October. But quickly after that, the price withdrew in a descending triangle. Consequently, it bounced back from the upper trendline and found support at $0.232.

The RSI stood slightly above the half-line after rising by 6 points in 24 hours. Also, the AO and MACD confirmed the RSI revival and reiterated easing bearish momentum. Nevertheless, the ADX displayed a weak directional trend.

If AVAX goes past $100, it will hold that price level for…