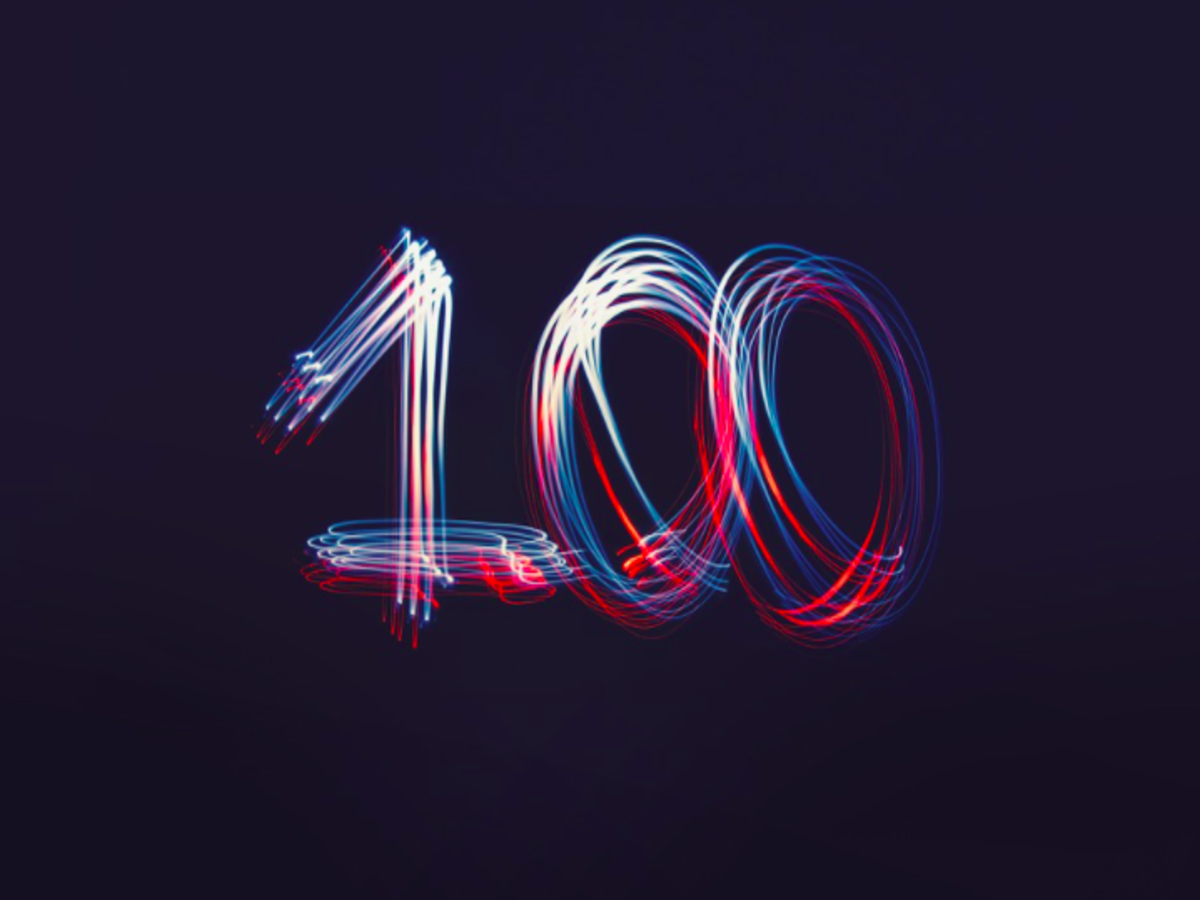 The past few hours have been pretty intriguing for Avalanche. While large-cap coins like BTC and ETH pumped by under 1%, this alt went on to register double-digit gains in just 24 hours.

In a first, AVAX also managed to cross the $99.9 mark a few hours back. Even so, it had fallen back to $97, at the time of writing. Such oscillations are quite common and it is just a matter of time before the $100-mark is breached.

However, the question of importance right now is this – Will AVAX be able to sustain its high valuation over time?

Well, AVAX’s recent surge has been devoid of volumes. In the past, whenever AVAX’s rallies haven’t been accompanied by high volumes, they’ve seldom been able to sustain themselves for long.

According to data from Santiment, the aforementioned metric has seen spikes here and there of late. Alas, it hasn’t been able to hover anywhere close to 3 October’s billion levels.

Furthermore, the asset’s stock-to-flow ratio has been quite low, implying that more new supply is entering the market relative to the total supply. In theory, an asset with a low S2F finds it difficult to retain its value because more supply translates into lower scarcity and higher inflation.

Thus, when compared to the market’s top coins, it can be said that AVAX would find it challenging to sustain its price above $100.

What’s more, the altcoin’s social sentiment – both dominance and volumes – hasn’t been that very high of late. At the time of writing, AVAX had a share of only 1.6% in crypto-related social media circles. The number of mentions too was oscillating around low levels, at the time of writing.

Fundamentals to the rescue?

Over the months, AVAX has made a lot of progress in the DeFi space. The ecosystem has facilitated a couple of Initial DEX Offers of late. In effect, novel people have stepped into the AVAX ecosystem and the daily transaction count has made new highs.

At press time, this metric had surged to a fresh ATH and was seen revolving around $10.5 billion, at the time of writing.

The aforementioned number was way higher than that of its peers, including Fantom [$5.52 billion] and Tron [$6.51 billion]. What this indicated was that people from the space have started preferring the Avalanche network over others. 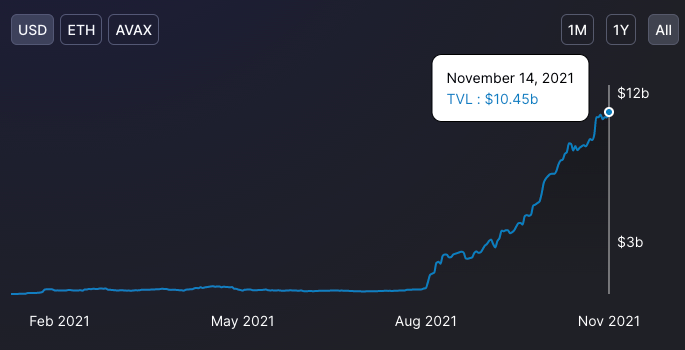 Additionally, AVAX’s developmental activity has recorded parabolic recovery this month. By and large, the current state of this metric assures the community that the future of the Avalanche protocol is secure.

Thus, in light of the pace of development activity and fundamentals, it can be contended that AVAX’s long-term prospects are in fairly good shape. However, keeping in mind the current sentiment and deficient momentum, it would be difficult for AVAX to hold onto $100 and beyond in the immediate future.