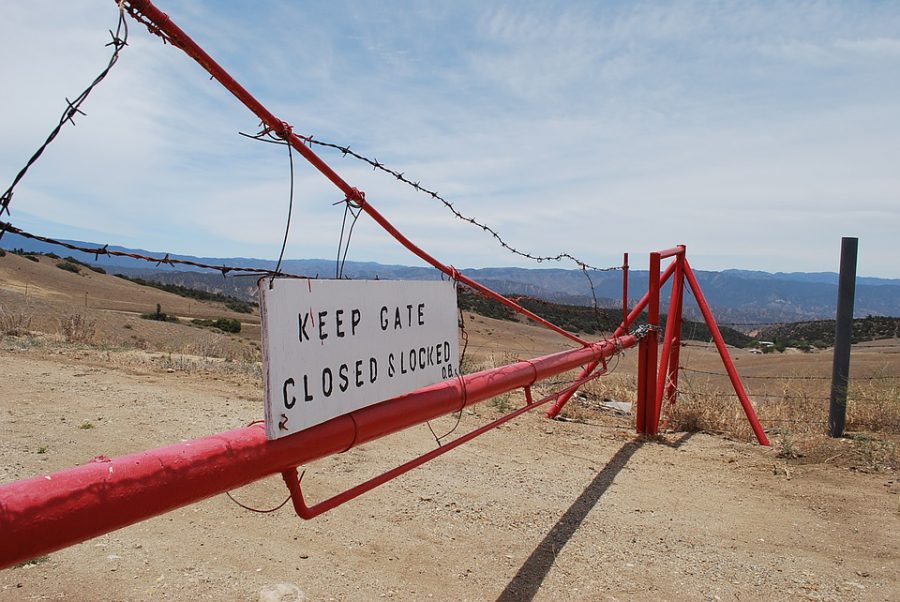 XRP has been undergoing a consolidation phase, where the price of the coin has been restricted between $0.25 and $0.22. With the recent slump, XRP has been trying to recover in the bear’s market, but all efforts have been in vain. Despite consistent tussle between buyers’ and sellers’, XRP was valued at $0.2389, at press time.

The longer-term charts of XRP suggested an incoming fall and a surprise element.

XRP’s 6-hour chart exhibit formation of a descending triangle; the slope extended marked lower highs at $0.2732, $0.2440, and $0.2984, while the base was provided by horizontal line at $0.2338. After a massive dunk in its price, XRP’s price has been consolidating along with a reduced volume. Perceived as a bearish sign, the coin may note another fall in its price.

50 moving average appeared bullish as it stood above 100 moving average for 11 straight days. Even MACD line pointed towards the bullish reign, as it was green with signal line under its shade.

50 moving average appeared to rest under the 100 moving average for 78 days and does not intend to change the set trend. MACD line affirmed the bears marching in the market as it laid under signal line, noting a bearish market.

The XRP price may note a dip as the presence of bears in the market gets stronger.

Related Topics:newsXRP Price prediciton
Up Next