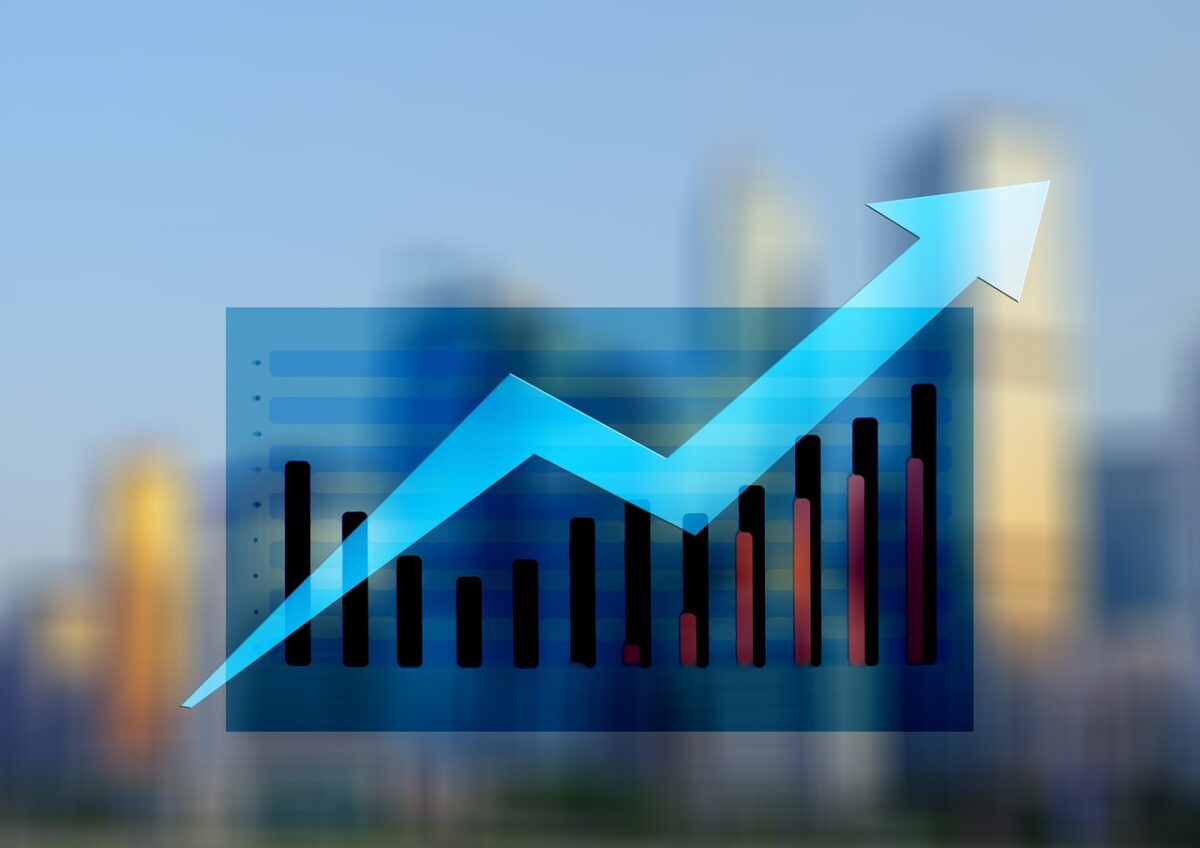 The last week and a half been quite bullish for XRP. The cryptocurrency managed to hike from a low of $0.50 to a high of $0.71 – A price action representing gains of 42%.

A minor correction was seen over the past few days, but the buyers seemed to have resumed control over the market. The question remains – Whether XRP would be able to continue this run heading into a new week? Certain signals in its market did seem to suggest so, while the formation of a symmetrical triangle presented chances of an upwards breakout.

XRP’s retracement on 22 June and its uptrend thereafter led to the emergence of a symmetrical triangle on its 12-hour chart. While the pattern can see a breakout in either direction, market bulls were tipped to enforce an outcome in their favor. A hike above the upper trendline, one which coincides with 24 June’s swing high of $0.69, can trigger a potential upcycle towards $0.80.

The Visible Range showed a high level of interest for XRP between $0.85-$0.94 and maintaining the price within this zone would help support a bullish narrative back towards the $1-mark.

XRP’s indicators were suggestive of an incoming bullish trend, but a few developments were yet to happen. The Relative Strength Index approached the neutral zone and it has been rejected around 50 on multiple occasions. If the index manages to climb above 55 on its current upswing, XRP would likely see an influx of stronger buying pressure.

Incidentally, the Directional Movement Index was on the cusp of a bullish crossover – Its second since the 19 May crypto sell-off. If the +DI line successfully rises above the -DI and maintains this moving forward, a bullish trend would be seen in the market. A few negatives came in the form of the MACD which highlighted receding bullish momentum. If this momentum dissipates over the coming days, some sideways movement can be expected. A move below $0.60 might even invalidate the triangle.

XRP’s symmetrical triangle highlighted a breakout possibility, one that could push the price towards $0.80. Consolidation above the aforementioned level would heighten the chances of XRP reclaiming $1 in the coming week. However, traders must be cautious of another bout of selling pressure as a move below $0.60 could negate the chances of a bullish outcome.

Bitcoin’s latest ‘use case’ on the darknet raises old concerns

Here’s what staking could do for Ethereum