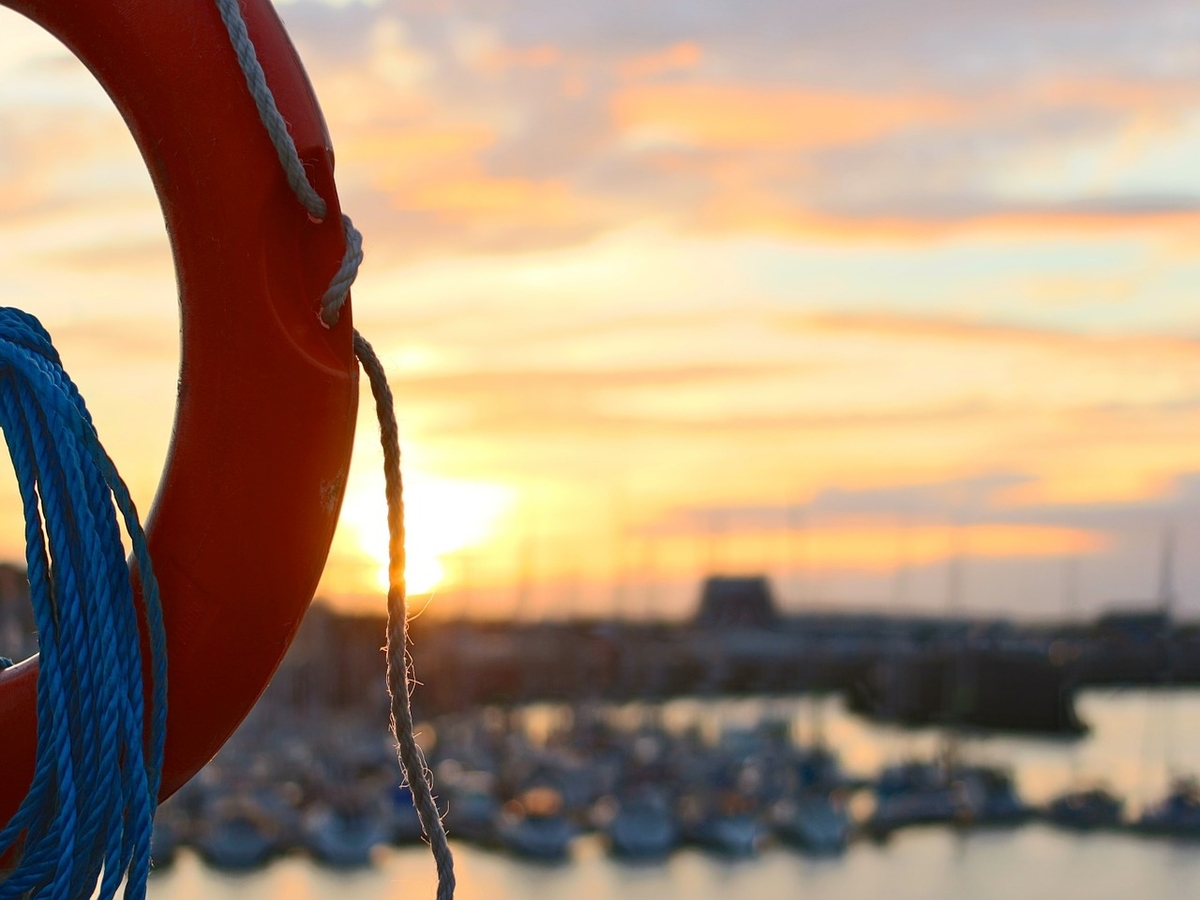 Ethereum, the market’s biggest altcoin, has been in the news a lot lately. In fact, according to one of the project’s co-founders, Joseph Lubin, the market is witnessing a “paradigm shift.” Ethereum’s upcoming 2.0 upgrade has also fueled expectations associated with the network.

Moreover, there is another emerging trend in the Ethereum market right now, one that has gained its fair share of traction of late.

Of late, a lot of market participants have begun “staking” their crypto-holdings to earn a percentage-rate reward over time. According to a recent J.P. Morgan report, staking generates approximately $9 billion every year for the crypto-industry. The authors of the report also claimed that Ethereum’s shift to PoS would further ignite the aforementioned trend, with the same expected to put up to $40 billion into the industry by 2025. The report noted,

As discussed by the aforementioned article, the JP Morgan report also claimed that as the volatility of cryptos declines, the ability to earn a positive real return would help the market become even more mainstream. At this stage, it should be borne in mind that Ethereum’s upcoming network maturity would likely reduce the alt’s volatility in the coming future.

“Yield earned through staking can mitigate the opportunity cost of owning cryptocurrencies versus other investments in other asset classes such as US dollars, US Treasuries, or money market funds in which investments generate some positive nominal yield.” 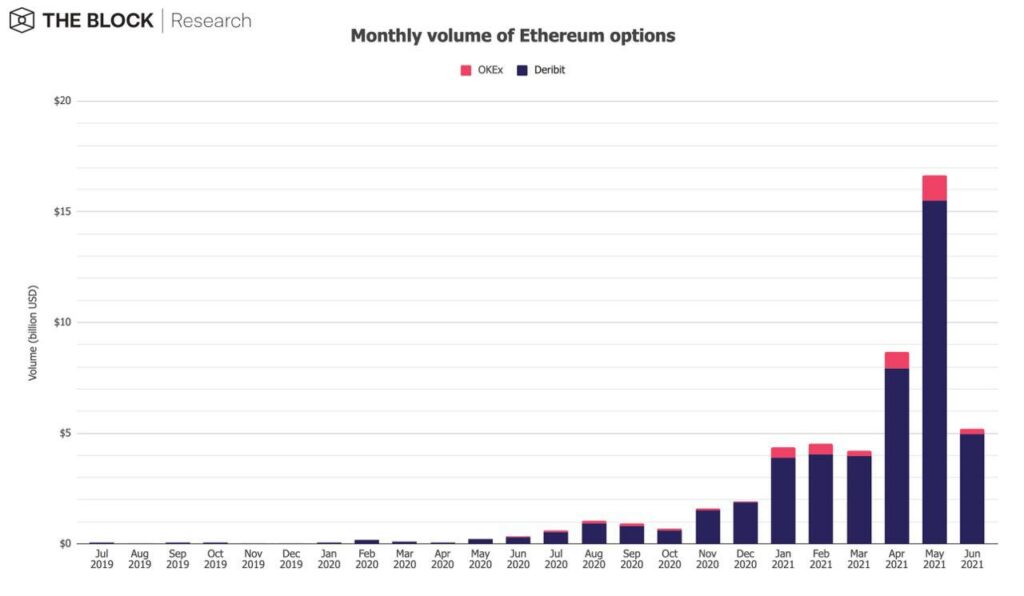 However, at the time of writing, ETH’s metrics did not seem to be too healthy. For starters, the monthly Options volume witnessed a substantial decline of 66.8% in June. On the other hand, ETH Futures’ volume nearly halved itself over the same timeframe (registering a 49.3% fall). What’s more, the alt’s total adjusted volume also underwent a $386 billion haircut.

Right now, staking is gradually being embraced by enthusiastic market participants who intend to earn passive income by holding cryptos. If the prevailing trend extends itself, investors are likely to add more Ethereum to their bags post the 2.0 upgrade. At the end of the day, staking may have the potential to resurrect Ethereum and improve the condition of its struggling metrics.

XRP hitting $1 – What are the chances?

After Bitcoin ETF rejection spree, what ‘complications’ does the SEC face?