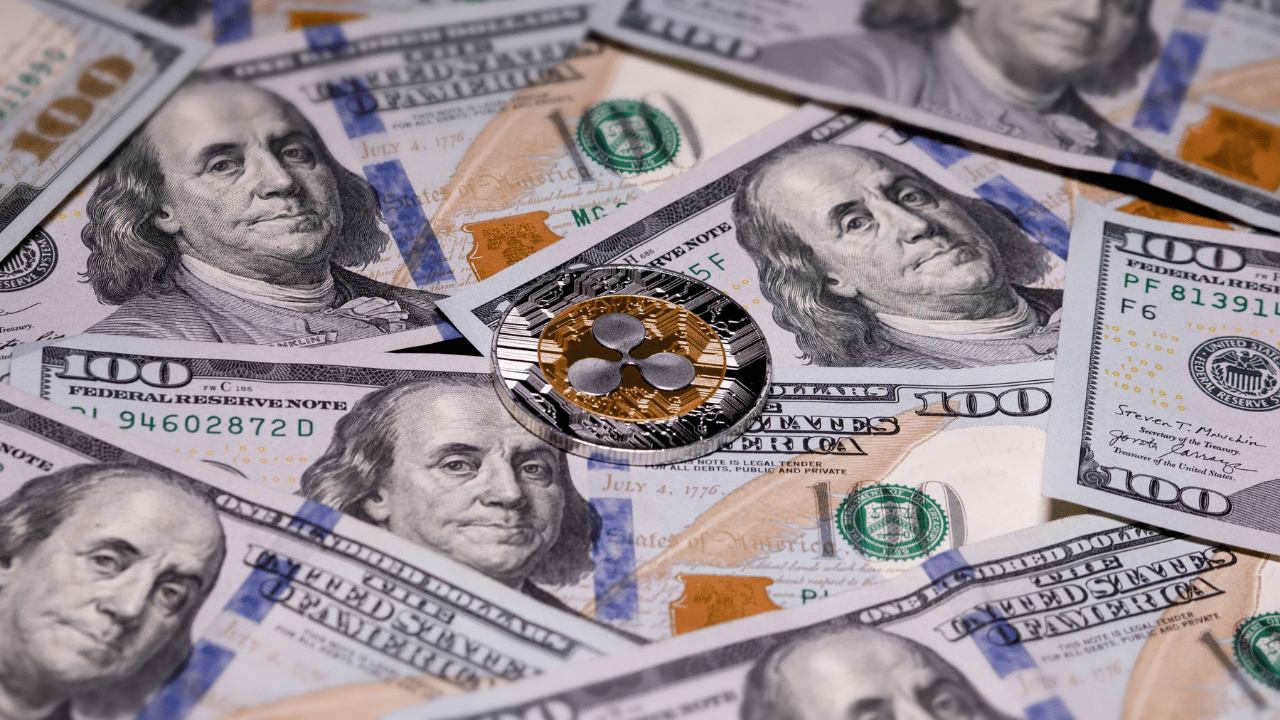 After echoing the market-wide revival, XRP’s break above the $0.34-level helped the buyers test the immediate supply zone in the last week. Meanwhile, the buyers struggled to breach the obstruction of the 50 EMA (cyan) in the daily chart.

Owing to the previous breakout, the buyers would now aim to uphold the $0.344-level. A close above this level would be critical to make the most out of XRP’s future moves. At press time, XRP traded at $0.3458, down by 4.01% in the last 24 hours.

After dropping toward its 16-month low at the $0.33-level on 18 June, XRP bounced back from the $0.3-support. But with the supply zone (green, rectangle) curtailing the buying rallies, the altcoin danced around its near-term EMAs and entered into low volatility.

Over the last few weeks, XRP saw a double-bottom structure that aided the buyers in propelling a retest of the 50 EMA. Also, with the 61.8% Fibonacci level restricting the buying power, XRP has struggled to swap above the EMAs.

A close above the $0.344-mark could help the bulls retest the $0.37 zone in the coming sessions. The buyers needed to ramp up the volumes to find a close above the supply zone to flip the bearish narrative in their favor.

However, any drop below the immediate support could delay the prospective recovery by a few days.

The Relative Strength Index fell below the midline to display a decreasing buying edge. While it took a neutral outlook, the buyers needed to close above this mark to reclaim their force.

Interestingly, the Accumulation/Distribution lines held the immediate support level despite the recent losses. A breach below this support would confirm a delayed accumulation on the chart. Nevertheless, the ADX displayed a weak directional trend for XRP.

XRP’s throwback toward the double-bottom breakout point could lay forth a comeback opportunity. In this case, the potential targets would remain the same as discussed. The threats along the indicators could delay this expected recovery.

However, keeping an eye on Bitcoin’s movement and the broader sentiment would be important to determine the chances of a bullish invalidation.

SHIB has $548.6m share in ETH whales’ portfolio- traders should beware of…