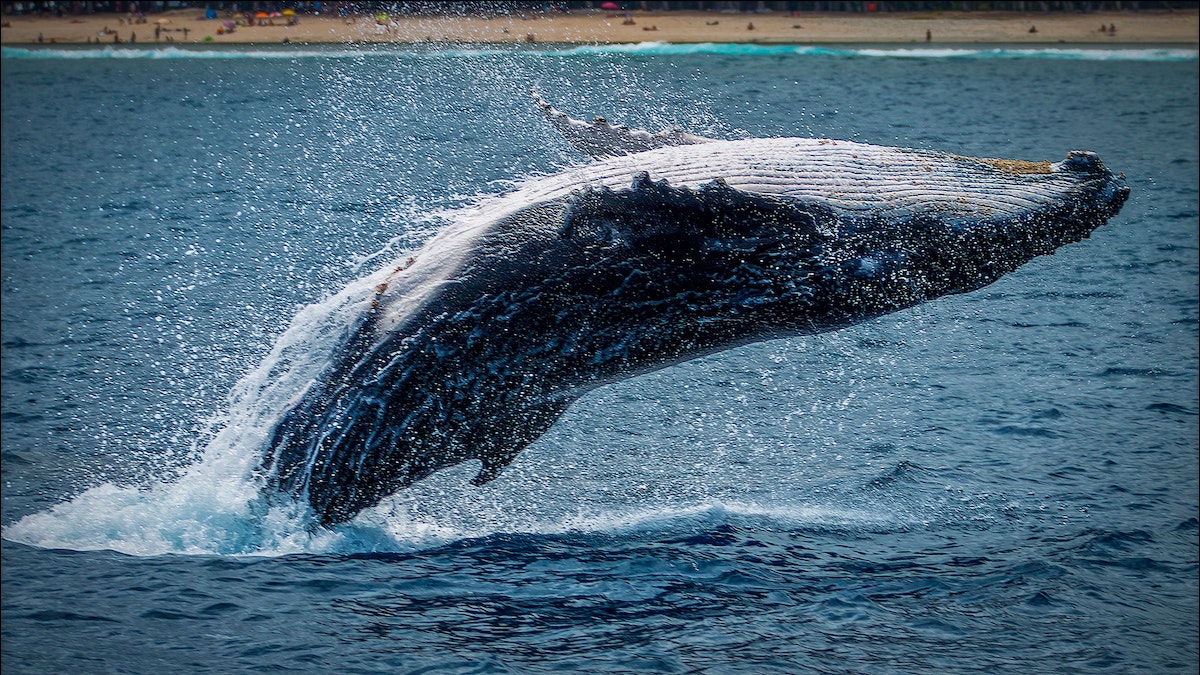 The world’s biggest Ethereum [ETH] whales continue to place bullish bets on the meme-currency SHIB. But the question still comes down to the latter’s price.

Did whales’ faith in SHIB help the suffering token surge in value?

Shiba Inu’s native token SHIB is leading the race to become one of the most used smart contracts among the 1,000 largest ETH whales.

WhaleStats, a portal that tracks the actions of major Ethereum holders, highlighted this development in a 24 July tweet.

JUST IN: $SHIB @Shibtoken one of the MOST USED smart contracts among top 1000 #ETH whales in the last 24hrs🐳

According to the portal, SHIB has a 19.04% or $548.6 million share in the total portfolio of all ETH whales, which equals $49.3 trillion SHIB. Here’s the detailed leaderboard below.

Undoubtedly, these dominant buyers have showcased their faith in the flagship network despite a few hiccups in the past.

Consider this, “BlueWhale0159” acquired a massive lump of Shiba Inu as the token remains whales’ largest holding. As per Etherscan, the said whale acquired 50,000,000,000 worth of  SHIB, which amounts to $1,750,500 in the monetary equivalent.

Such heavy demand goes hand in hand with SHIB burning tokens from its overall circulation. Mainly in hopes of pushing the token’s price up.

In the past 24 hours of press time, there were a total of 110,289,311 SHIB tokens burned. Furthermore, on 23 July, almost 200 million SHIB tokens were removed from circulation in the past four days, following a burn of one billion SHIB.

Notably, Shiba Inu has grown to become a top-15 crypto asset by market cap. This comes amidst recent bullish trends that have seen the asset rally with other cryptocurrencies. In fact, it recently overtook Tron (TRX), which is now placed #16.

However, despite the whales’ trust and the aforementioned developments, SHIB’s price didn’t quite appreciate much. At the time of writing, SHIB suffered a fresh 1% correction as it traded around the $0.000013 mark.

XRP traders can profitably time their entries to leverage this setup

Ethereum: Bullish crossover on this would aid ETH buyers