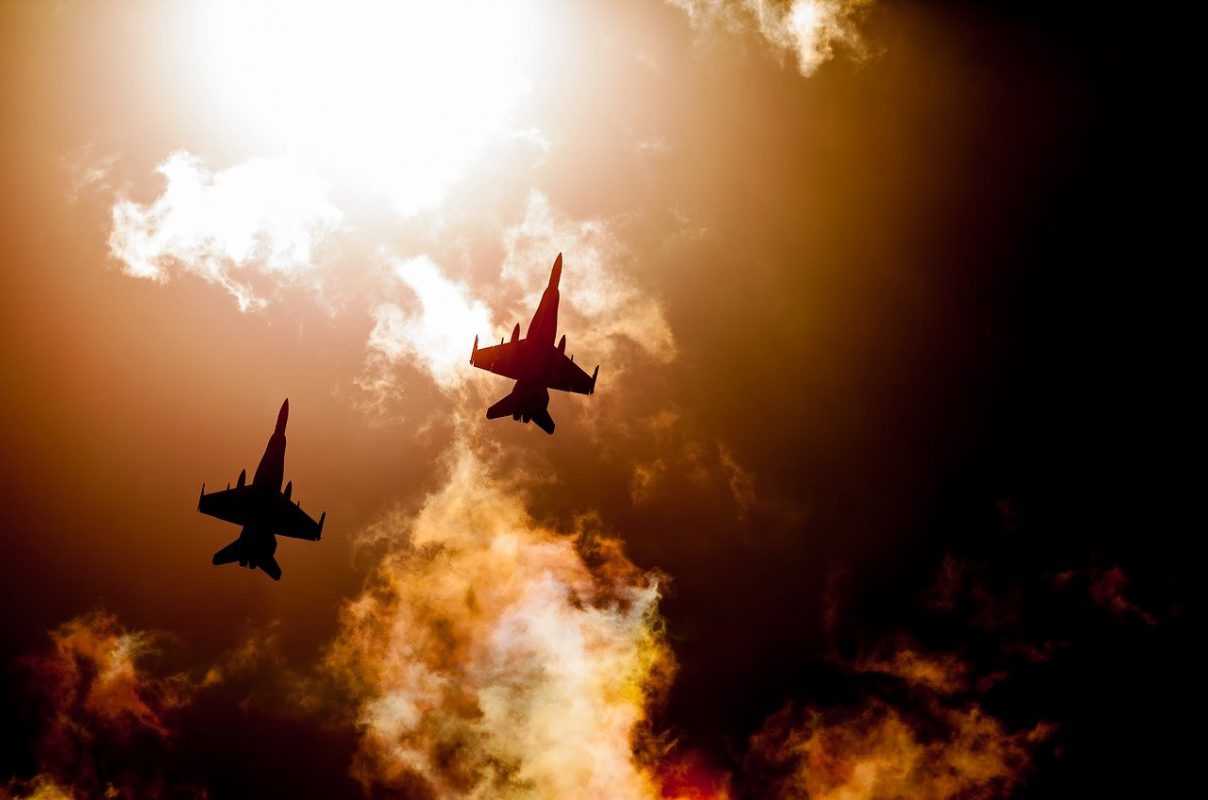 XRP recovered from its drop a couple of weeks ago and reclaimed the $0.3 level as a level of support. This flip was significant, and the defense of that level was followed by a breakout to the upside. Tron showed it could witness a minor pullback over the next few hours, while Ethereum Classic soared past $7.5 and set $10 in its sights. 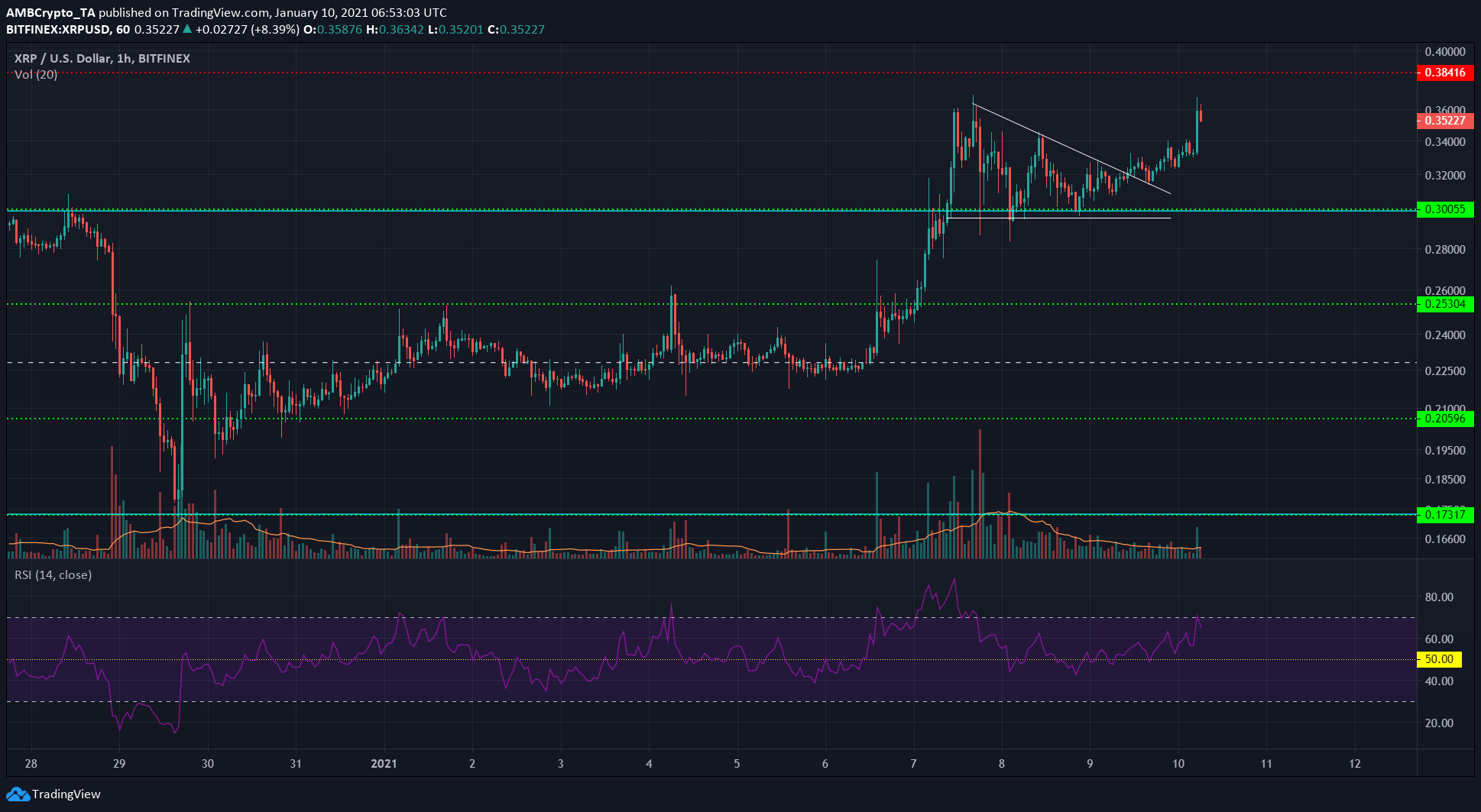 The $0.17 to $0.3 is a range XRP has traded in for the most part since July 2019. Hence the $0.3 level is extremely important, and bulls defended that level over the past few days.

XRP formed a descending triangle and broke out to the upside. The $0.345 region has served as a pocket of liquidity in the past and XRP rose past it as well.

The RSI showed bullish momentum behind XRP, and a test of the $0.38 resistance can be expected for XRP. 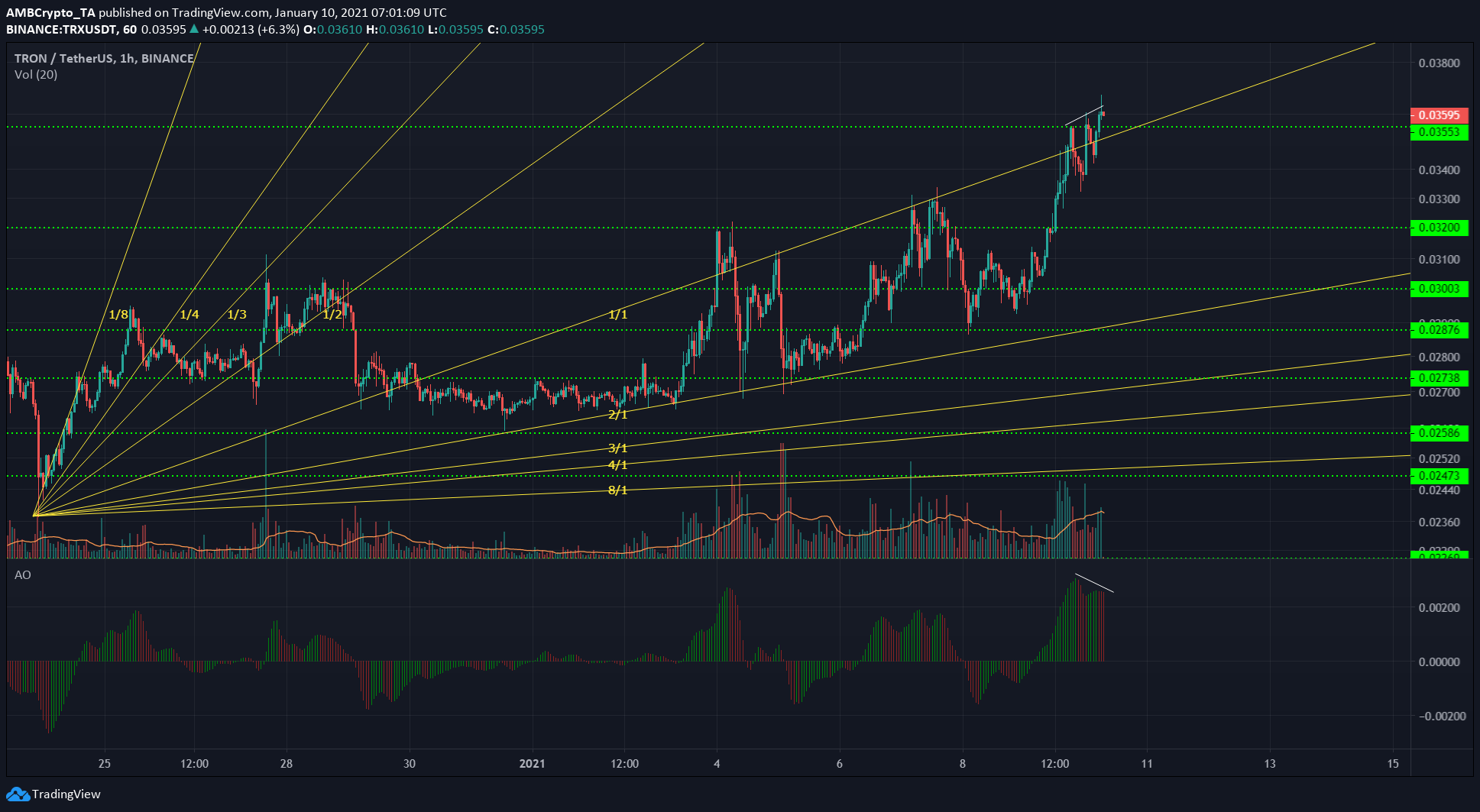 The 1-hour chart for TRX showed that, even as the price rose higher, the Awesome Oscillator showed waning bullish momentum. A bearish twin peak set up meant that some short-term downside can be expected for TRX.

Using the Gann fan lines, there is some confluence at the $0.035 level. Over the next few hours, this would be the level to watch, as it can be expected to serve as a strong area of support.

Losing this level would indicate that TRX as low as $0.033 to gather some steam for another move to the upside. 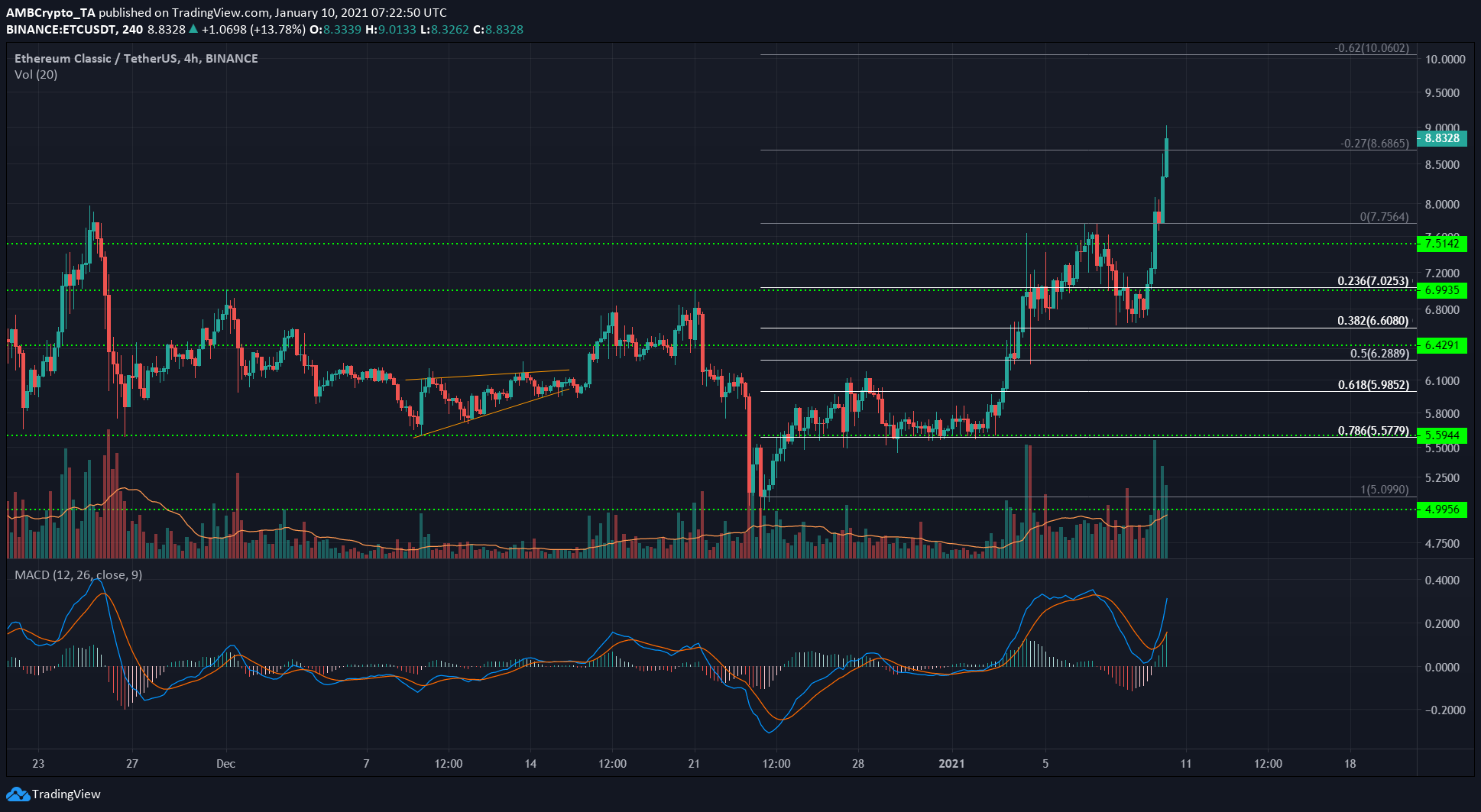 The strongly bullish outlook of Ether is sure to influence ETC positively as well. In the event that ETH breaks its previous ATH, ETC and much of the altcoin market can also expect to register strong gains.

Why Litecoin continues to perform despite bearish on-chain data

How sustainable is Bitcoin’s rally?