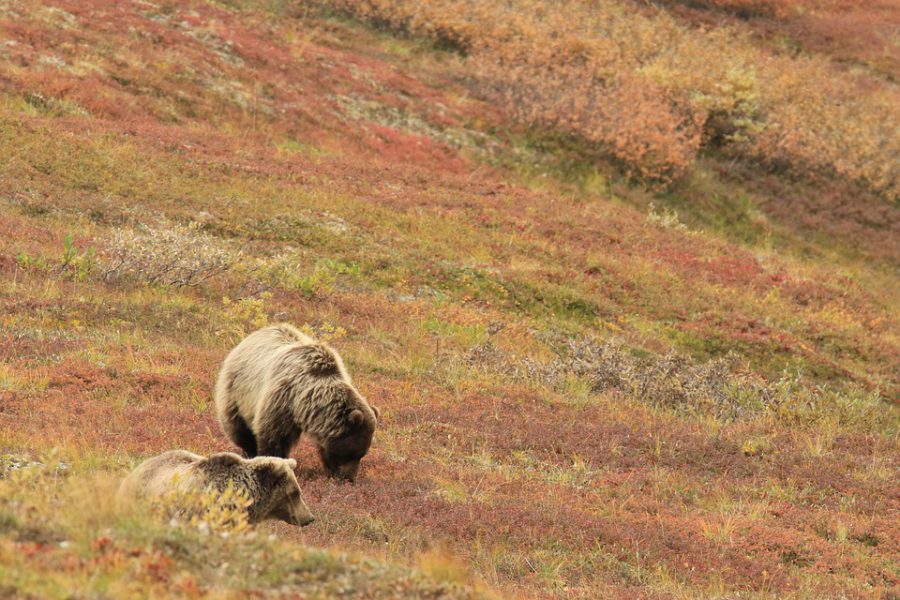 The volatile crypto-market saw the price of XRP suffering for five consecutive days, even though this fall was expected much sooner. After slipping however, XRP returned to its comfortable price of $0.2407 at press time, with a market cap of $10.46 billion.

The short-term chart for XRP reflected it breaching an imminent bearish pattern, which then resonated with the pattern to cause the price of XRP to tumble.

The one-day chart for XRP suggested the formation of a descending triangle, bridging the lower highs at $0.4130, $0.3500, and $0.2685. The horizontal trend line marked support at $0.2483. XRP’s price was expected to collapse. However, the pattern was busted after two strong green candlesticks emerged on the chart. The coin reported a growth of 29.13% over two days, immediately followed by a fall of 37.83% over five days.

The 50 moving average was resting under the 100 moving average, making it a bearish market. This bearish trend was confirmed by the MACD line, that laid under the signal line too. The price of XRP was reported to be $0.2421, at press time.

According to the busted breach of the descending triangle, XRP reported strong growth followed by an immediate correction. The trend in the XRP market remains bearish.

Litecoin and Bitcoin wallets on iPhones older than and including iPhone X are insecure, says LTC developer