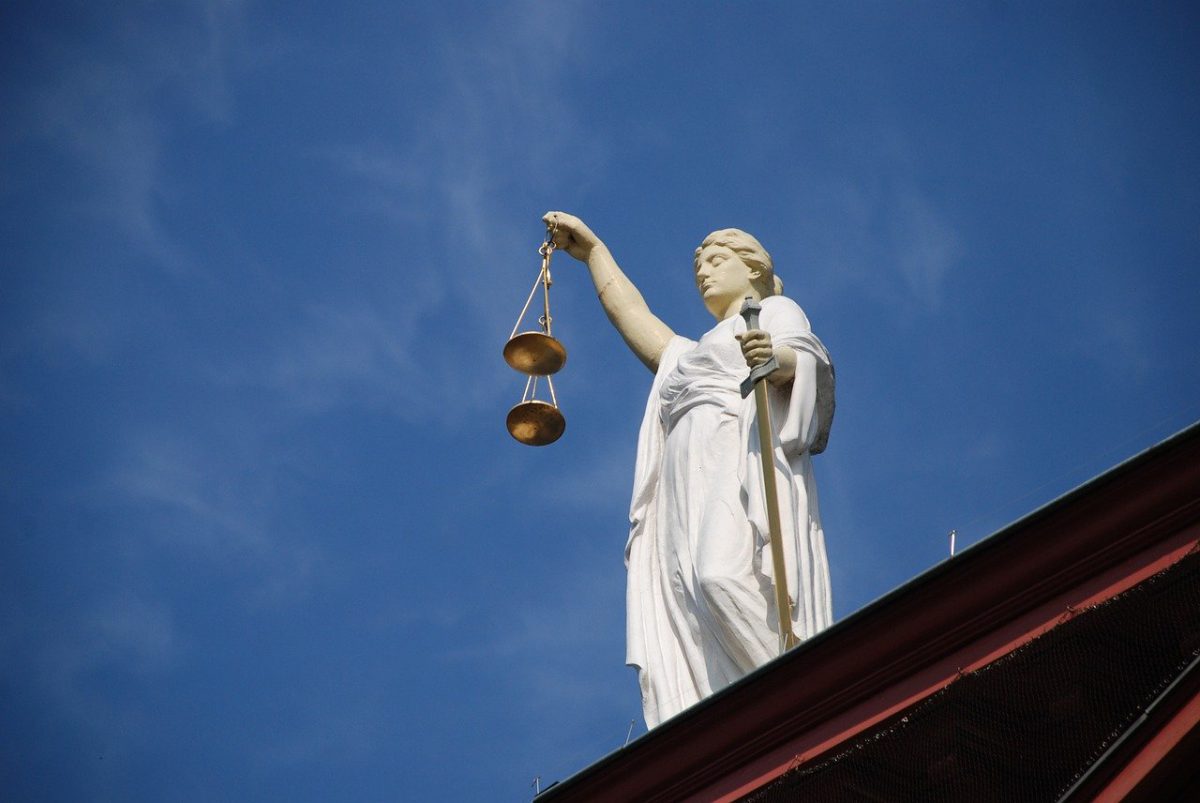 “This XRP coin is all or nothing,” noted Jeremy Hogan of the law firm Hogan & Hogan, with the legal practitioner becoming just the latest to comment on the SEC’s lawsuit against Ripple. Hogan, who claims to have studied the lawsuit in detail since December, is in the news after he asserted that if the lawsuit goes in Ripple’s favor, then it will be a “conservative estimate” to assume XRP’s price would go up by 2-3 times by the time it ends.

Alternatively, Hogan also claimed that XRP might drop to zero if litigation ends poorly and the SEC hinders Ripple’s ability to fund operations entirely, forcing Ripple to shut down.

This situation is unlikely, however, given the fact that Ripple is a technology company that does not rely too heavily on physical assets to run its operations. In the worst-case scenario, Ripple can expect significant disruption to its business model and it might have to stop dealing with U.S-based investors, while also considering incorporating itself overseas.

Hogan wasn’t done, however, with the attorney going on to add,

“In my opinion, the upside to XRP, especially in the short-term, greatly outweighs the downside by at least 2-3 times.”

The popular attorney also suggested that XRP’s price has been artificially suppressed by the current lawsuit against Ripple. According to Hogan, whatever the conclusion is, it won’t be a ‘death blow’ to Ripple.

“My conclusion is that the most likely outcome of the SEC lawsuit would be a settlement involving a large fine or penalty for sales from 2013-14 and maybe 2015 and some sort of control or limitation on the sale of the escrowed XRP.”

Before Hogan, Gabriel Shapiro, Partner at BSV Law, was the latest to comment on the future prospects of Ripple. He suggested that if Ripple were to become an SEC reporting company, XRP could redeem itself. Although this would kill the utility of the digital asset XRP, he claimed that there will still be ways to generate value from XRP.

Interestingly, Ripple execs have often cited “regulatory uncertainty” in the U.S to be a concern, and have even discussed relocating overseas to overcome this issue.

It is fair to assume that the market has already priced this into the price of XRP, suggesting that if Ripple comes out on the right side of the lawsuit, it would essentially remove all the uncertainty that’s been hanging over XRP for years now.

Is Bitcoin closer to the top or the bottom?