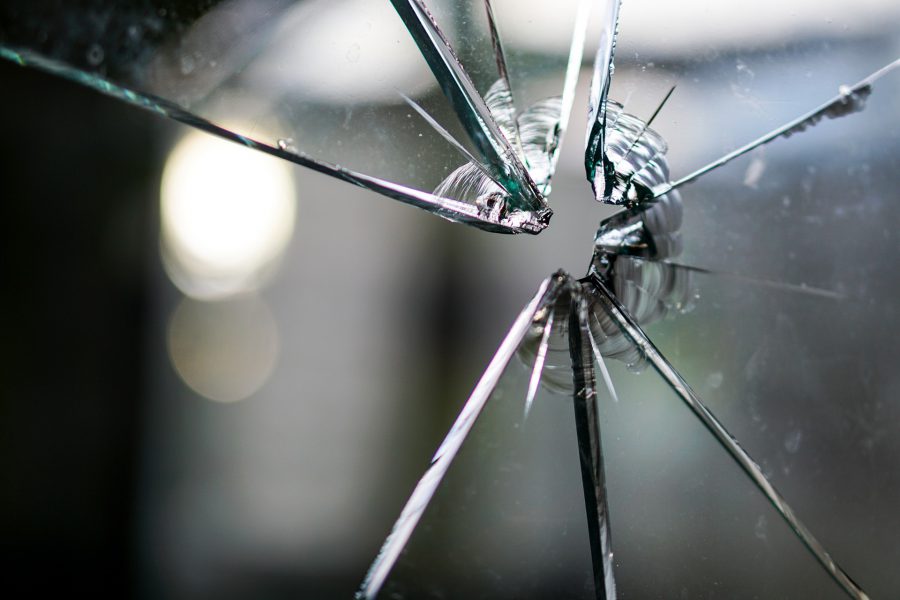 XRP’s price witnessed another bearish assault as it was reported that the token’s price slumped by 5.30 percent over the last 24-hours. The valuation of one token reached a yearly-low of $0.251. The market capitalization also suffered a depletion of around $300 million which saw it dropped down to $10.86 billion. The trade volume was registered was $1.28 billion. 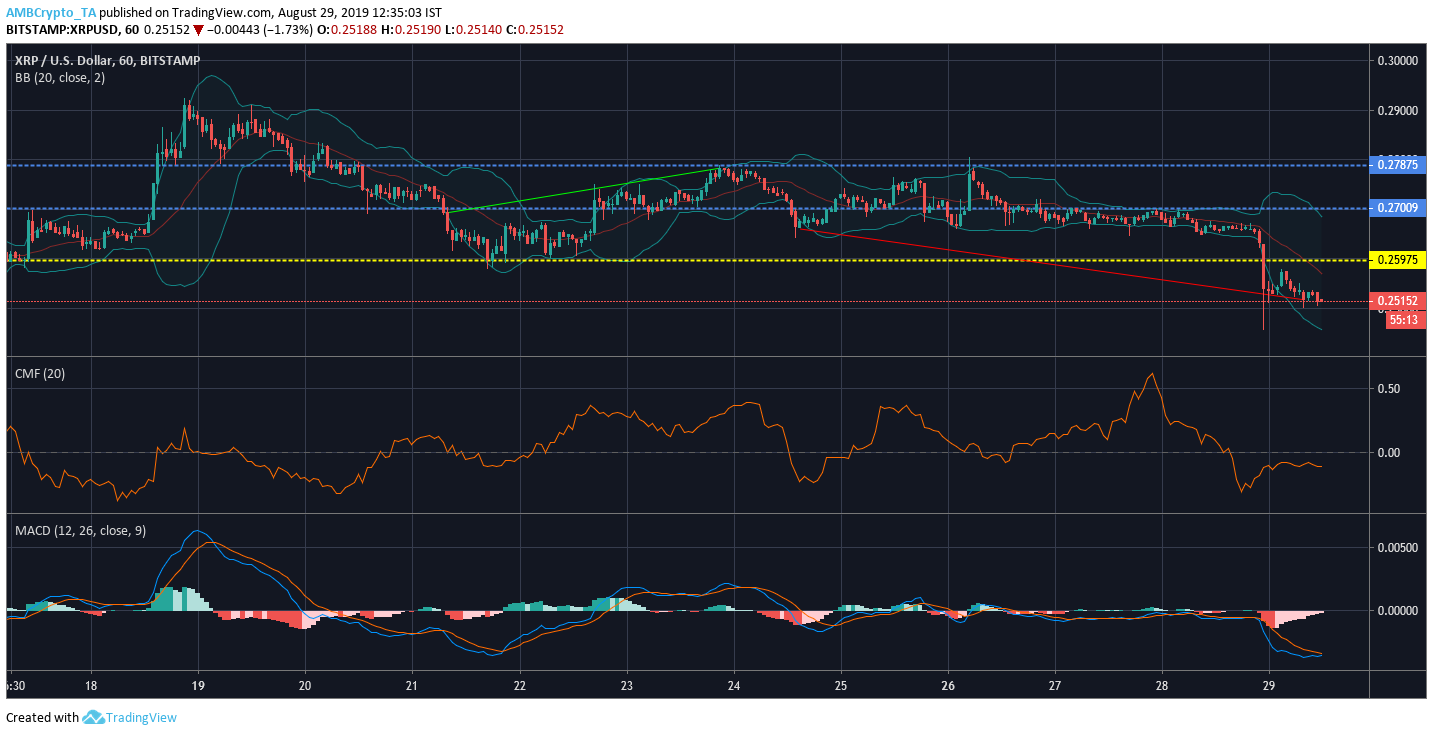 XRP’s price plummeted to it’s yearly low as mentioned earlier, and it was currently consolidating under Support 1. An uptrend stretched the valuation of $0.269 to $0.278 followed up a major downtrend uptrend of $0.269 to $0.251.

The Bollinger Bands appeared to diverge on the charts which suggested further volatility in the future.

The MACD line was below the signal line suggesting a bearish trend. The long-term chart of XRP indicated that the breach of Support 1 is the lowest valuation for the token in 2019. A prominent uptrend which hiked the price from $0.367 to $0.456 is evident but the downtrend impacted the valuation as the price slumped from 0.323 to $0.252.

The Parabolic SAR was surprisingly bullish as the dotted markers appeared below the candles.

The Awesome Oscillator or AO indicated a bearish momentum as the red bars took over in the chart.

The Relative Strength Index or RSI indicated that the token was close to being over-sold in the market.

The depletion of valuation to it’s yearly low are indicative signs that the bullish run might be over for good as the bears take charge of the market.

Litecoin slumps further in the charts as bears continue assault

Bitcoin consolidates higher but the bears maintain grip over its future