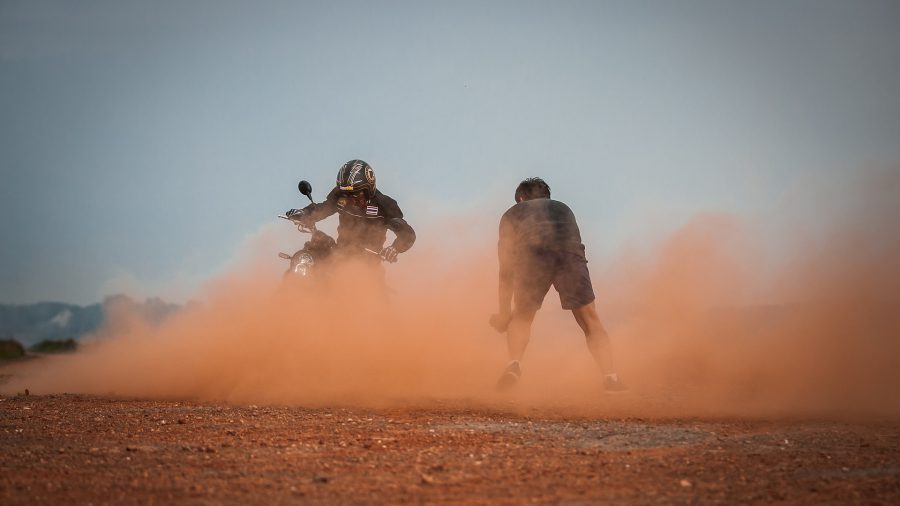 It has been a quiet 24-hours for Bitcoin as the price of the largest virtual asset continued to consolidate under the range of $10,200 at press time. BTC was valued at $10,193 and the market capitalization was recorded to be $182 billion. Bitcoin was traded the most on the BW.com exchange which amassed in 2.56 percent of the total trade volume.

Over the past day, BTC registered a meager growth of 0.33 percent, as the weekly growth also remained quite low at 0.93 percent. 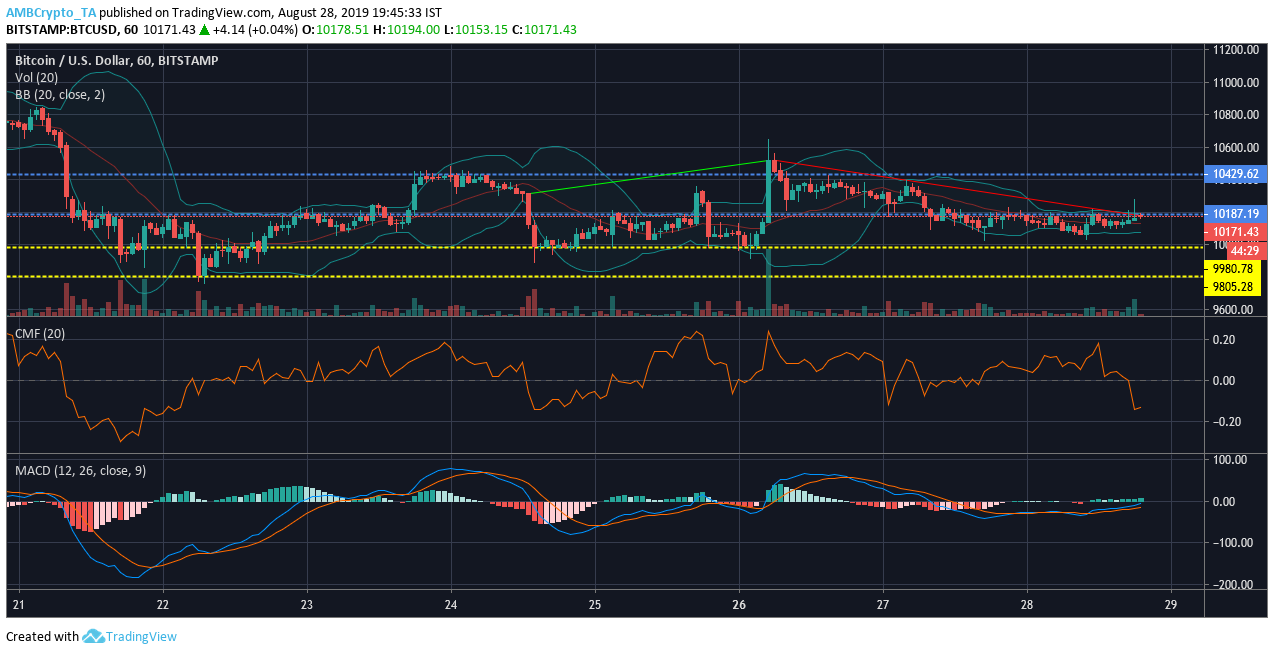 The short term chart of Bitcoin witnessed an uptrend which stretched the valuation from $10,309.25 to $10518.41 but it was immediately followed by a downtrend which saw a drop from $10512.26 to $10186.22. Bitcoin registered sideways movement in the charts which were free from any spike hike or flash fall.

The Bollinger Bands were parallel in the charts which indicated that volatility may rise or dip in the near future.

The Chaikin Money Flow or CMF line suggested that capital moving in the market was less than capital flowing out.

The MACD line remained bullish on the short term chart. 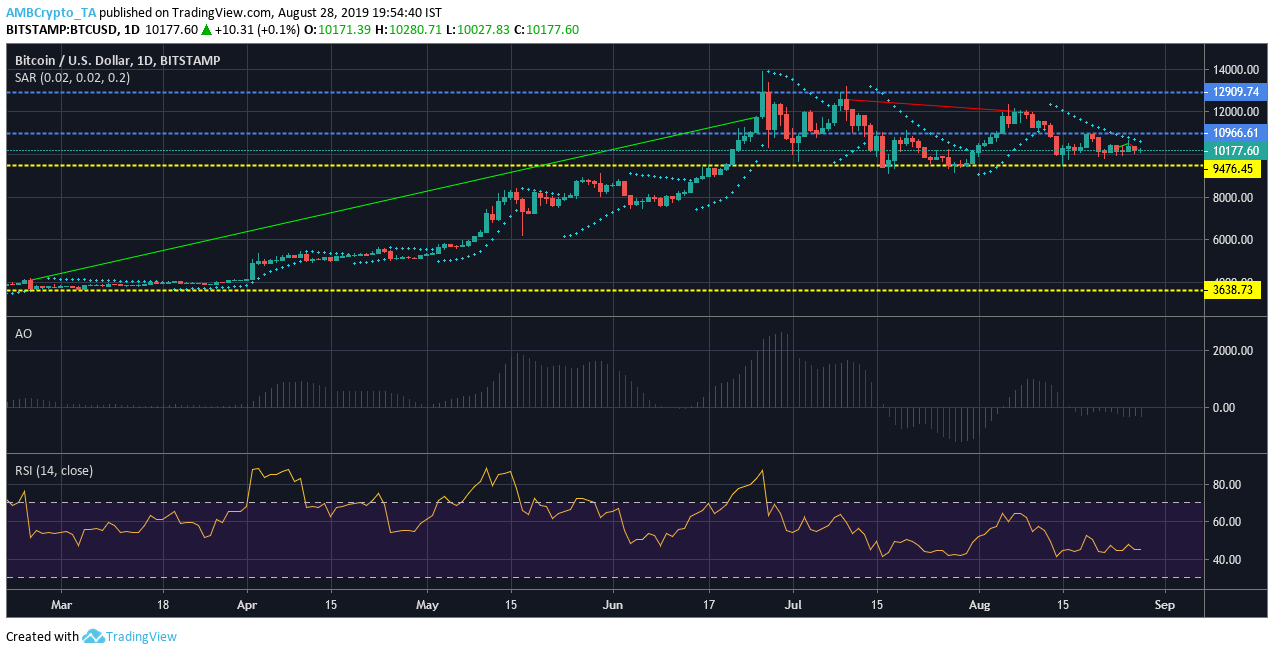 The Parabolic SAR remained bearish for the coin as the dotted markers resided above the candlesticks.

The Awesome Oscillator indicated the occurrence of red bars but the bearish trend had low momentum.

The Relative Strength Index or RSI indicated neutrality between the over-sold and over-bought section in the charts.

The indicators of the short-term and long-term charts indicated that Bitcoin continued to consolidate after the trends appeared slightly bearish on both the trend charts.