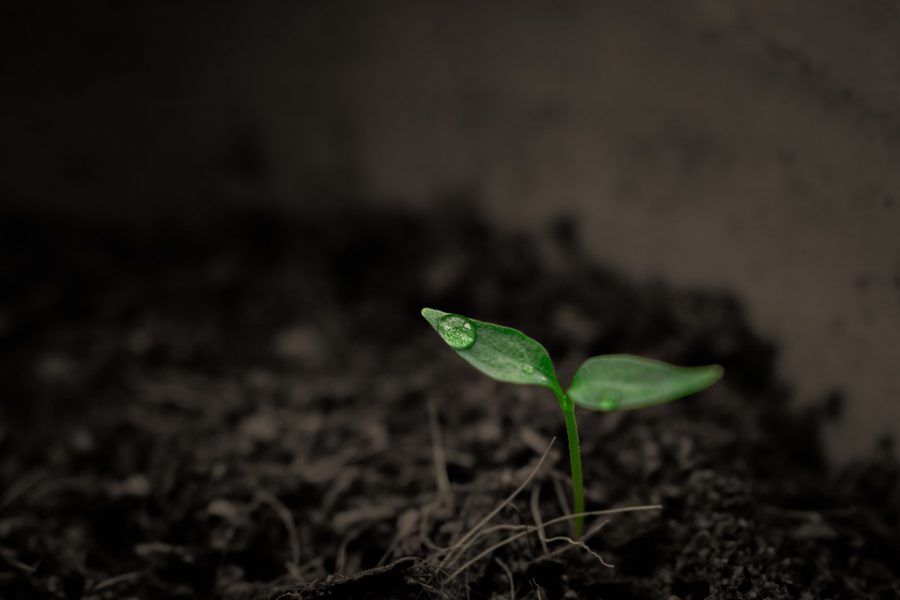 Short-term charts indicated that when the push comes to shove, XRP’s price will rise again.

XRP’s 4-hour chart showed formation of an ascending triangle. This bullish pattern has been characterized by two trend lines, one that connects higher lows at $0.2244, $0.2292, and $0.2367, while a horizontal line marked the resistance at $0.2499. The breakout of this pattern may push the price of XRP up.

Even though 50 moving average was under 100 moving average, MACD indicated a bullish market as MACD line was above the signal line after a recent crossover.

The one-hour chart and four-hour chart indicate formation of two bullish patterns, in turn suggesting a likely increase in the price of the third-largest crypto.

Cardano’s price could go for an upward swing after closure of falling wedge, ascending triangle