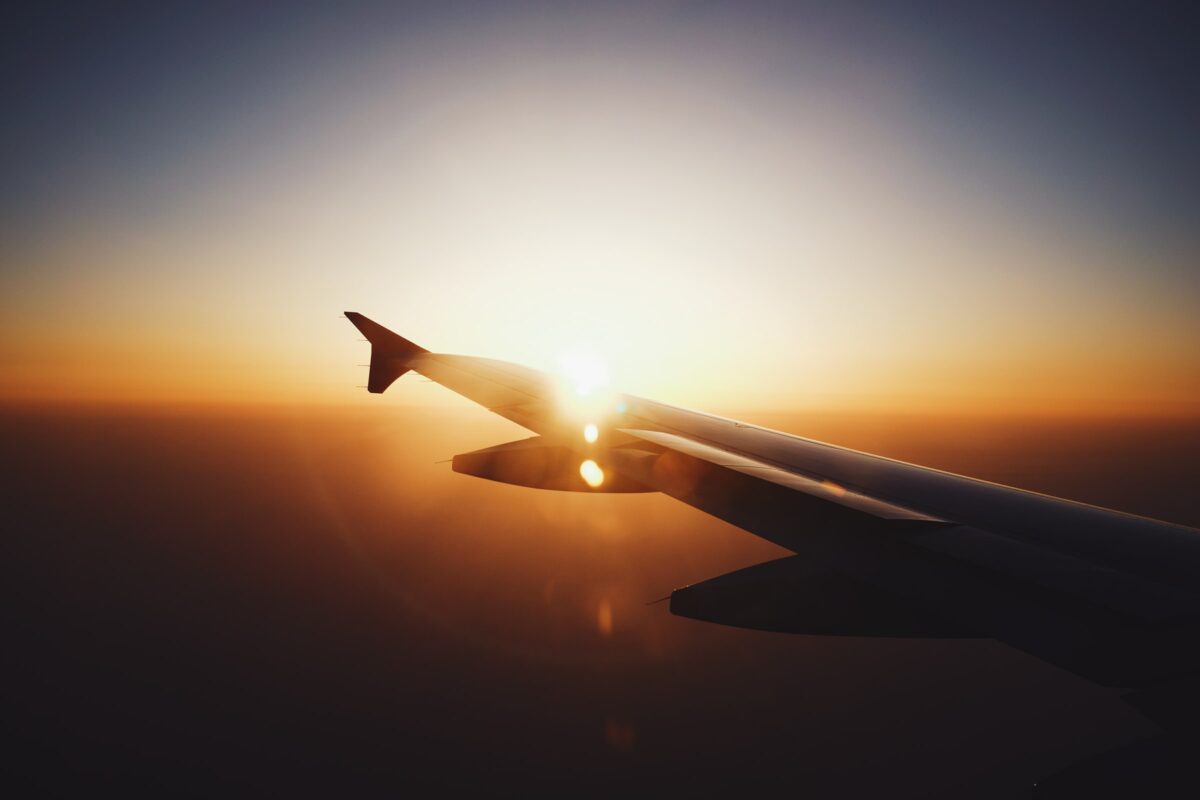 With rumors circulating that Ripple has plans of going public, despite the ongoing lawsuit with the SEC, it’s no wonder the digital asset is reacting to positive news.

Price & Volume rallies expose the efficiency of different blockchains. In the case of XRP, the settlement time is 3.1 seconds and the transaction fee is $0.0004. The altcoin has emerged as a fast and unbelievably affordable altcoin. This has led XRP to be ranked as the seventh top performer in the last seven days, with the price up 52.45%. The increasing social activity on the XRP blockchain, the positive price action in the past two weeks against Bitcoin and Ethereum, and the increasing trade volume have been key factors in XRP’s price rally. 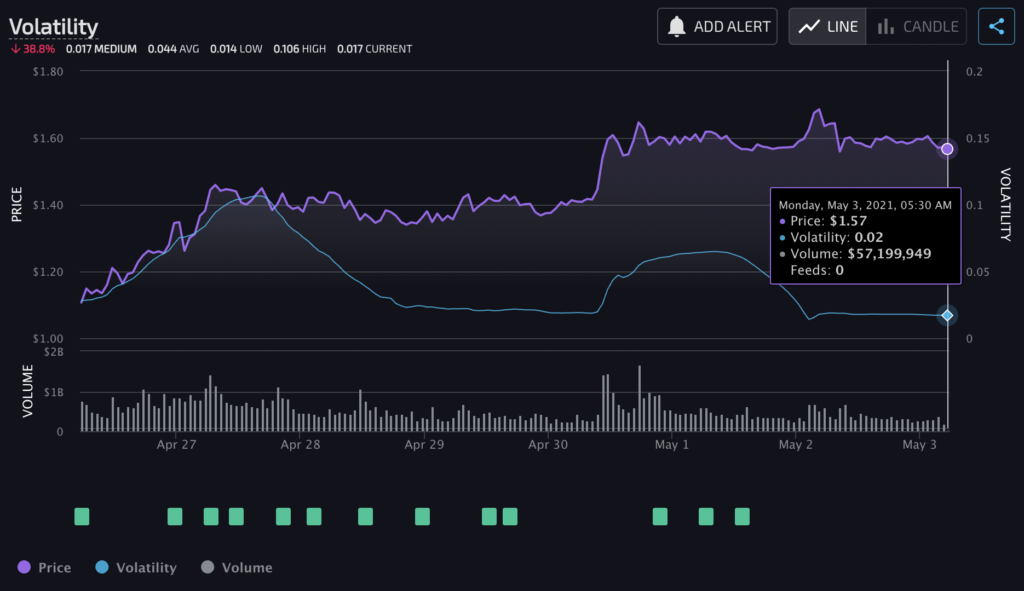 Based on the above chart, volatility has remained low largely: it has dropped nearly 40%. This is based on the comparison with the last bull run. In the 2017 bull run, the price appreciated 68300%.

HODLers have seen three-digit returns since the beginning of the altcoin rally. Based on data from Messari, the short-term ROI made XRP lucrative for retail traders.

Based on the above price chart, both the short and long-term ROI makes it profitable for HODLers. The volatility is relatively high, and in case traders are looking for less volatile assets, with lower risk to return ratio, then altcoins like Ethereum and BNB may be the right pick. XRP continues to remain undervalued at the current price level, but the price is expected to continue rising.

The lawsuit may have been the catalyzing event in XRP’s price rally since it mobilized support and demand from traders. Despite controversies around the SEC lawsuit, there was high demand for XRP and with a price gain of over 50% in the last week, XRP is likely to continue rallying.