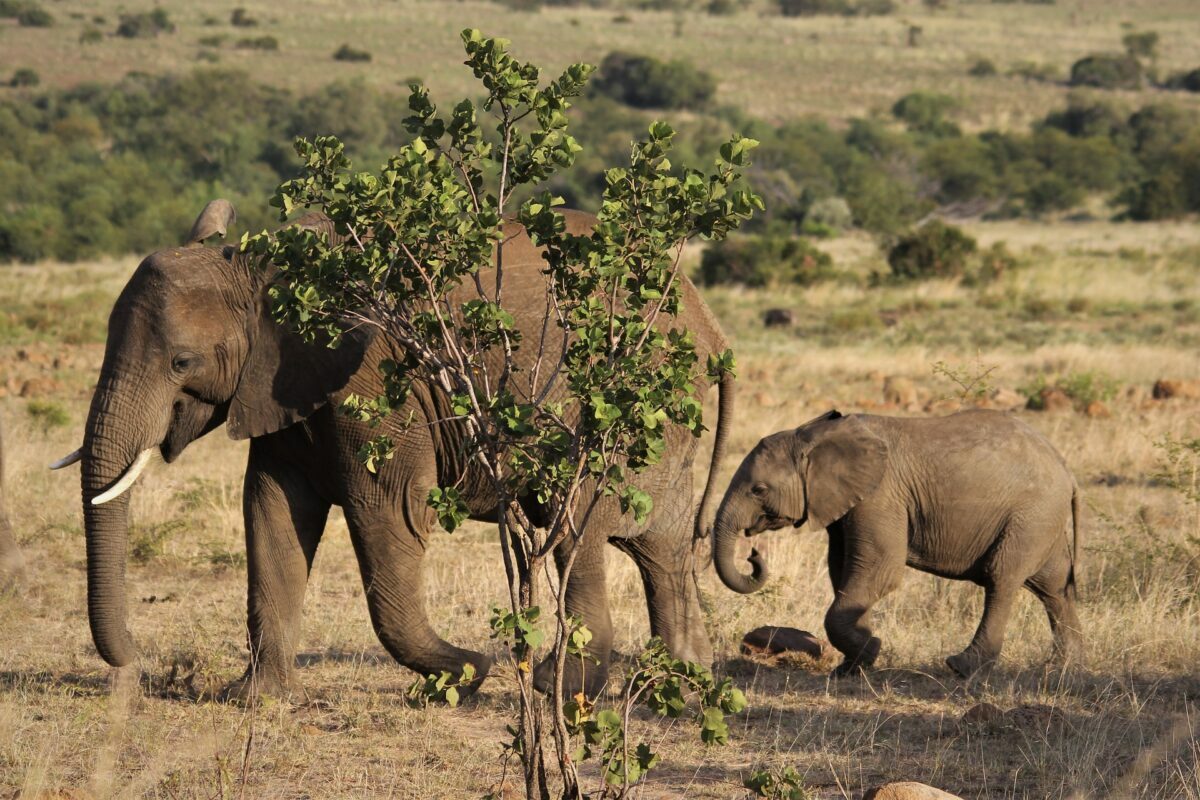 Bitcoin is no longer considered Internet money. With massive institutional influx over the past few months, its valuation has taken the next step forward, breaching above key price levels in 2021. Significant interest from these institutions has brought about validation, and its impact has been clear from a larger financial standpoint.

At press time, Microstrategy holds 91,579 BTC under its Bitcoin treasury, and Tesla holds about 43,200 BTC. Now, the same wave of interest is flowing into Ethereum. Becoming more prevalent since the start of 2021, the interest became legitimate after Chicago Mercantile Exchange or CME, launched Ether futures for accredited investors in the US. Taking directional bets on ETH and hedge became more convenient against sport market positions.

Right after, Galaxy Digital also announced the ‘Galaxy Institutional Ethereum Fund’ on February 19 for institutional investors and businesses wanting to invest in Ethereum without purchasing or holding any of the assets.

The interest is paying off for Ether as well, with its value rising at a faster rate than Bitcoin in 2021. Now, with the two top coins receiving constructive interest from accredited investors, the question rises if the other assets have any possibility of receiving similar intrigue.

Why Bitcoin and Ethereum?

For the most avid crypto enthusiasts and traders, this question does not require an explanation but to cover the bases, it is necessary. Institutions may have picked up on the Bitcoin mania only in the past few months, but the availability has been there since 2018. Grayscale got the ball rolling initially with the GBTC trust fund, and CBOE and CME launching their BTC futures after the 2017 bull run.

It was only logical that the face of cryptocurrency (i.e Bitcoin) received the first legitimate recognition from accredited traders. At press time, Grayscale currently holds 654,885 BTC, which is 3.12% of the total supply.

With Bitcoin becoming the most popular crypto asset, the interest in Ethereum started to generate from a development point of view. 2020 was defined by DeFi. Recently, it was the concept of NFT tokens that created a buzz, and for more context, here is a chart that encompasses all the projects on the Ethereum platform. 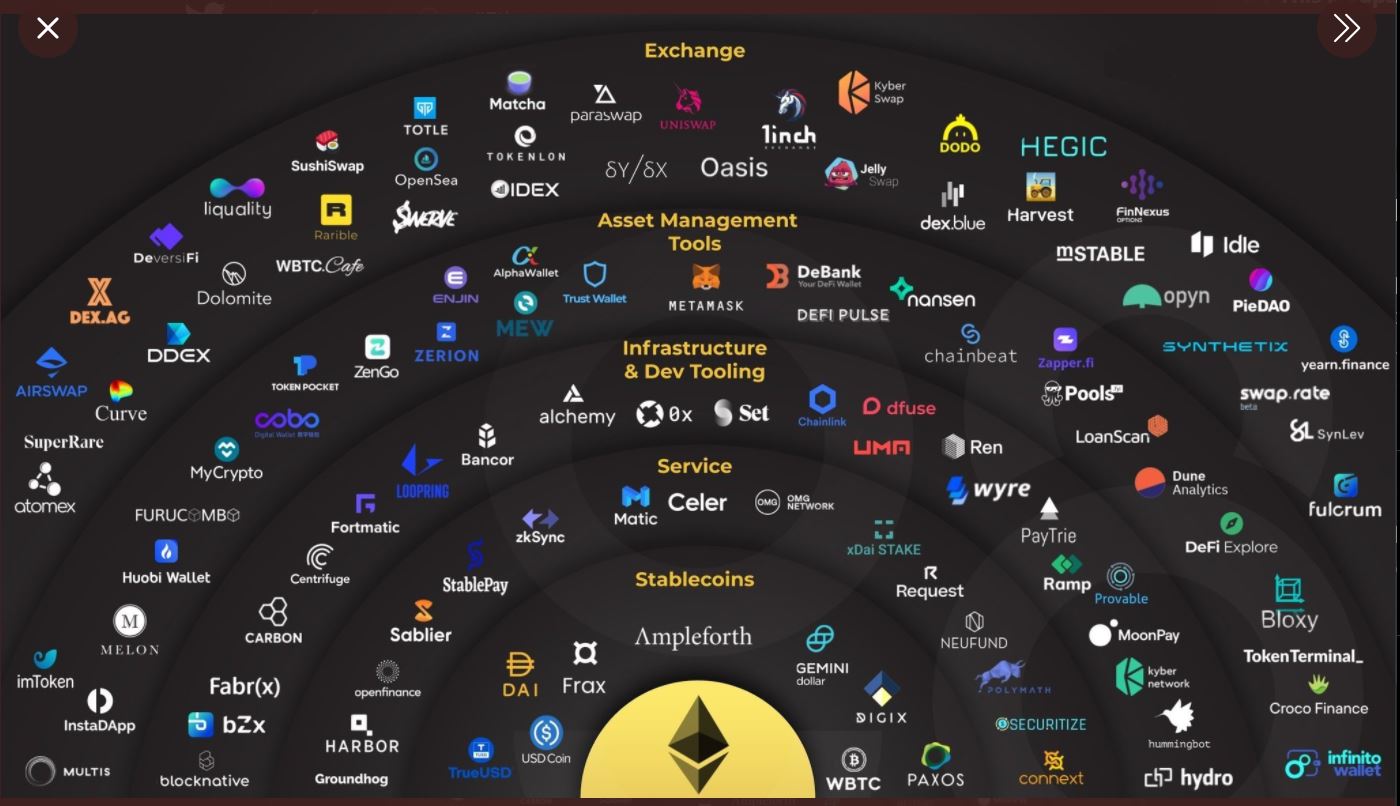 Hence, when institutions recognized ETH’s potential, it was well-evaluated because its blockchain is assisting projects worth over billion dollars.

Together, Bitcoin and Ethereum accrue for more than 60% of the total crypto market, other 7000 coins are responsible for less than 40%.

Can other Alts incur the same level of institutional interest?

They possibly will but not… on the same level.

Accredited investors on Grayscale already have the option to invest in Bitcoin Cash, Litecoin, Ethereum Classic, Stellar Lumens, Horizen, and Zcash. Recently, the organization also added new trusts for Basic Attention Token, Chainlink, Decentraland, Filecoin, and Livpeer. Yet, these altcoins will not make it to the next level because of sheer volatility and lack of time in the industry.

For assets like Litecoin and Bitcoin Cash, the situation is a little different but they are fundamentally similar to Bitcoin, and over time their trading volumes have only followed trends, rather than being individually dominant in the market.

Additionally, in the case of most other altcoins, they are already based on Ethereum. While the projects are functionally different and tackling different issues, Ethereum’s chain remains the top architectural block.

Will this mindset over other assets change?

Institutionally, investors are not looking at any other asset other than Bitcoin and Ethereum for the sole reason that their value is inherent and also derived from their vast community. Other assets neither display a similar market cap nor indicate resistance to market volatility. Institutions have definitely entered the crypto space but they are hardly going to move away from Bitcoin and Ethereum in the near future.

BAKE, NANO, HOLO [HOT]: What ROI potential do these alts have in store?