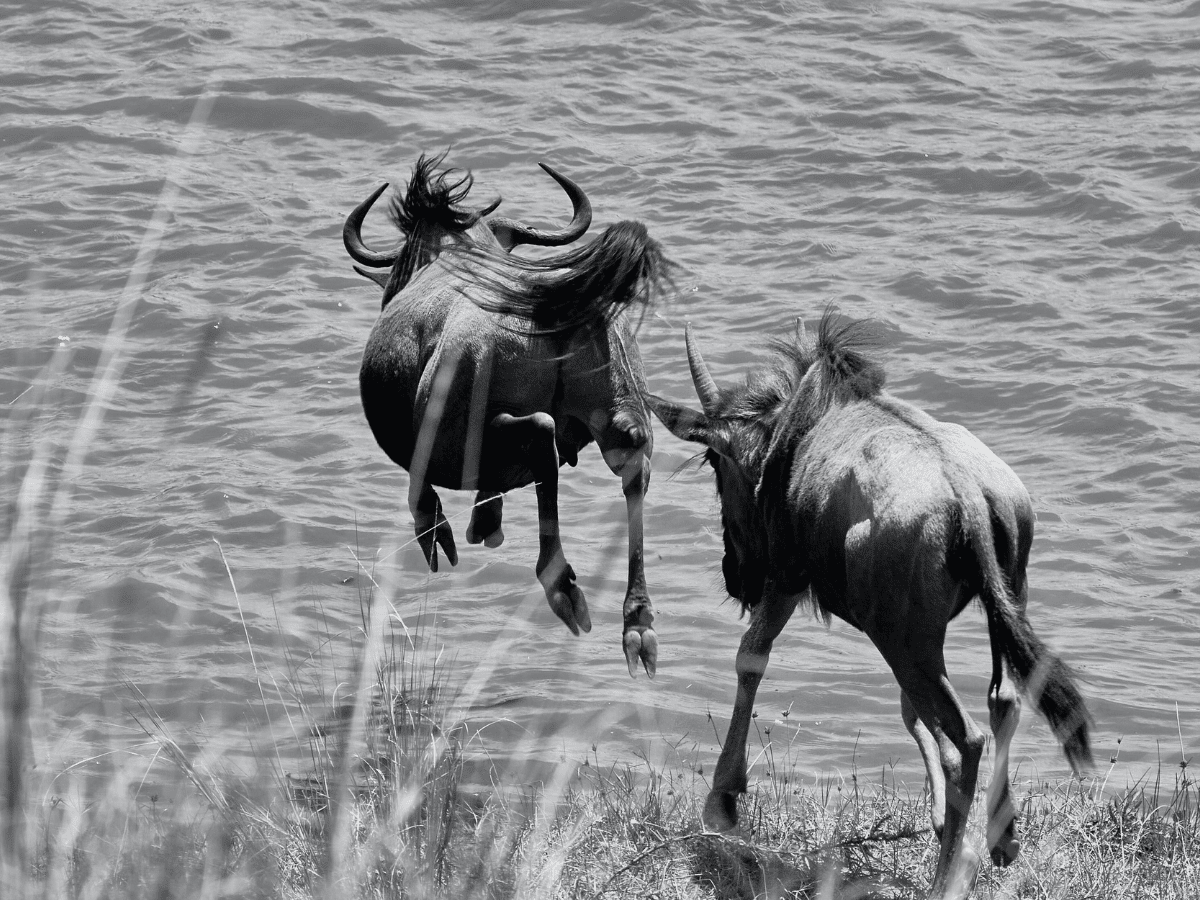 Tezos [XTZ] may have put itself and its native cryptocurrency, XTZ, in a problematic situation as per recent events. On 25 August, a group of contributors on its network (Baking Bad) accused crypto exchange Binance of freezing over $1 million of its assets without following due process.

Furthermore, the authors advised the Tezos community, who held assets on the exchange, to withdraw their loyalty to the Changpeng Zhao (CZ)-led organization. While the crypto exchange had duly responded to the allegations, XTZ’s price went looking for crude oil on the charts.

At press time, the Proof-of-Stake (PoS) backed coin was trading at $1.48. According to CoinMarketCap data, the price was a 10.10% decrease from the last 24 hours. Although most of the cryptos in the market were in the red, XTZ’s fall was its biggest in the last seven days.

Who is the culprit?

Responding to the Baking Bad claim, Binance noted that its decision was not random and the exchange was not at fault. In further defense, the exchange said it acted on law enforcement orders.

Binance also noted that the Baking Bad team had failed to cooperate before accusing it of making a rash decision.

The account in question was restricted as the result of a law enforcement request, which @TezosBakingBad is well aware of, as he was already advised of this multiple times and provided the LE contact form through our support chat system on 7/6, 7/12, and 7/22.

So, where does this pillar-to-post conversation leave XTZ? Based on the information from the XTZ/USDT four-hour chart, the incident seems to have left XTZ in a terrible state.

Assessing its Chaikin Money Flow (CMF), it was revealed that XTZ investors could be uninterested in topping up their holdings. The CMF value was negative at -0.09 at press time.

Interestingly, the indicators showed positive signs (0.02) as of 25 August when Baking Bad cried out. With its current position, it could seem that everything around it affected the former XTZ stance. It was similar to the On-Balance-Volume (OBV), which also declined to 61.20 million.

Despite the happenings, Santiment data showed the XTZ investors’ confidence was the same as before. The volume increased 24.68% to $54.06 million.

Similarly, active addresses on the Tezos chain did not significantly decline. At the time of this writing, it was an increase to 927,000.

However, both Binance and Baking Bad have been responding to themselves as per the confiscation. While the XTZ contributors said they responded to Binance’s request, the exchange admitted that there was nothing they could do to prevent freezing the assets.

There was no clear indication of where the matter would lead. Also, XTZ was not showing signs of positive sentiment.

Ethereum [ETH] investors must know this before opening a long position