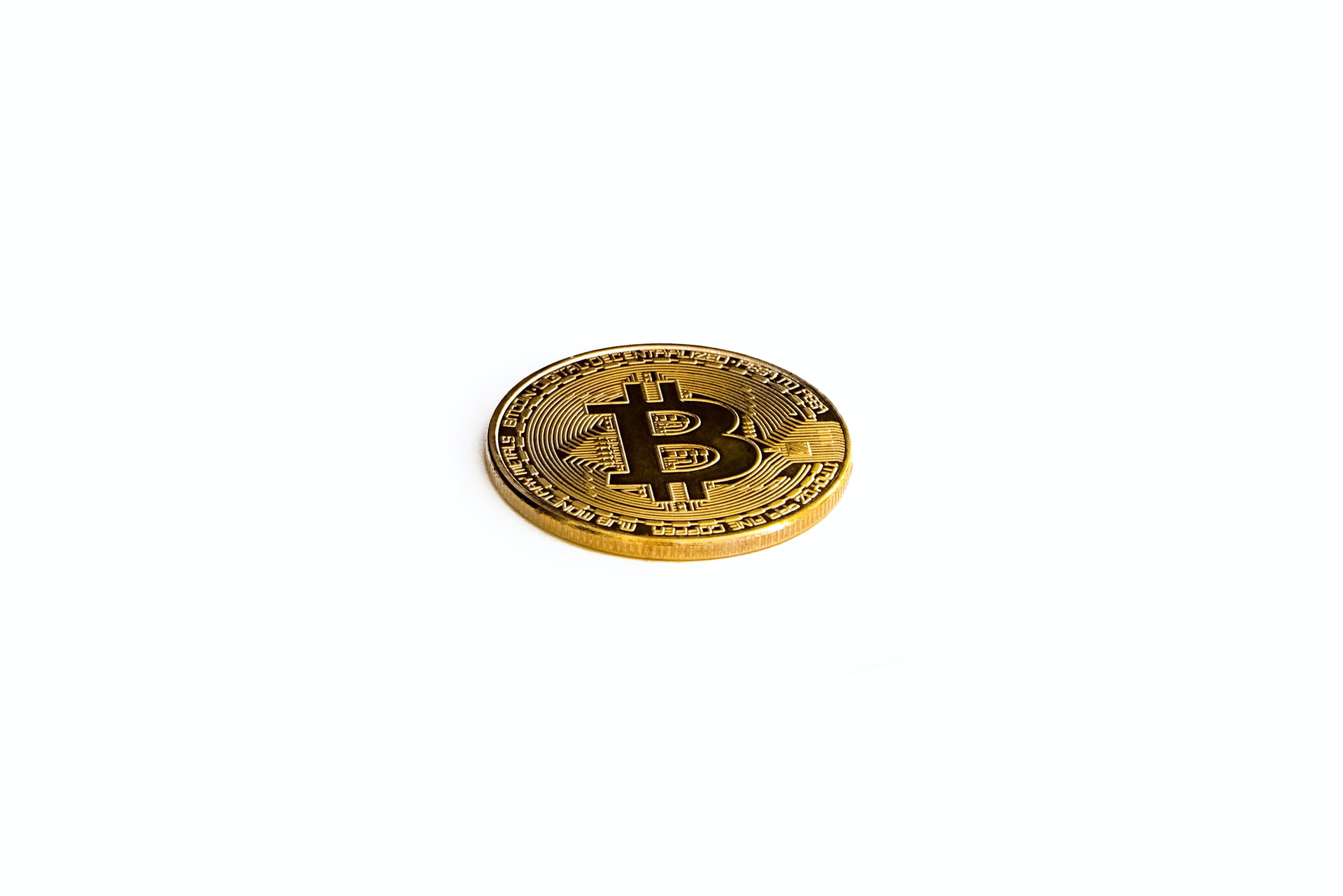 With the addition of the tricrypto2, cvxETH, and FRAX vaults, the DAO-directed, multi-asset, meta yield aggregator now boast a total of seven distinct vaults into which users can deposit their digital assets.

What the yAxis vaults offer

The yAxis protocol pools users’ funds, deposit them into the respective Convex pools, regularly harvests the rewards and then compounds those rewards automatically. This auto compounding feature helps save significantly on gas fees, whilst also increasing earning potential.

Harvests occur three times every month, so the savings on gas add up quickly. yAxis handles all the compounding autonomously, allowing users to sit back and watch their capital grow.

Another key feature of the vaults pertains to yAxis’ native governance token, YAXIS. By locking YAXIS tokens into the protocol, users gain Voting Power in the form of veYAXIS (voting escrow YAXIS).

Voting Power is a key component in many of the vault yield generating functions. First up, “Personal Boost Multipliers (PBM)”.

A PBM represents a personalized “BOOST” to vault reward APR’s. With yAxis PBM, users can receive up to 2.5x boost on their rewards. For example, a minimum vault reward APR of 10% coupled with a MAX 2.5x Boost would result in a 25% Reward APR.

Locking up YAXIS tokens also allows users to participate in competitive DAO-directed reward distribution. Users with veYAXIS get to vote on how YAXIS rewards are directed across the various vaults. Think of a seven-way vault Tug-of-War with YAXIS tokens as the prize. This “gamification” of reward distribution has led to ever-increasing amounts of YAXIS being locked into governance contracts. At the time of writing, over 44% of the circulating supply of YAXIS is locked into governance.

The multifaceted utility of the YAXIS token has been turning heads in the crypto space, with Defi Pulse describing the token as a “DeFi Gov token on steroids.” TheDefiant recently highlighted yAxis as an early mover on the locked governance token model.

A Vision Into The Future

YAxis spokesperson MrMister, said of the vault launch, “We are absolutely thrilled to be launching three new yAxis vaults on Ethereum mainnet.  When we first envisioned the yAxis project, one of our main objectives was to create a protocol with an underlying architecture that would allow for rapid deployment of many vaults and strategies. With the smooth deployment of the Tricrypto2, CvxETH, FRAX vaults, the team feels that the initial vision has nearly come to fruition and that our original design choices have been justified.”

MrMister continued “What’s really exciting, is now that we have a proven and reliable model for vault expansion, it’s time to branch out and deploy onto other chains. With that being said, our next milestone is the deployment of our battle-tested vault architecture onto the fast-growing, low-fee Avalanche network. See you there.”

Gucci acquires ‘undisclosed amount’ of land on Sandbox; here’s who else is there

WAVES is at a crossroads; watch these levels over the next few days