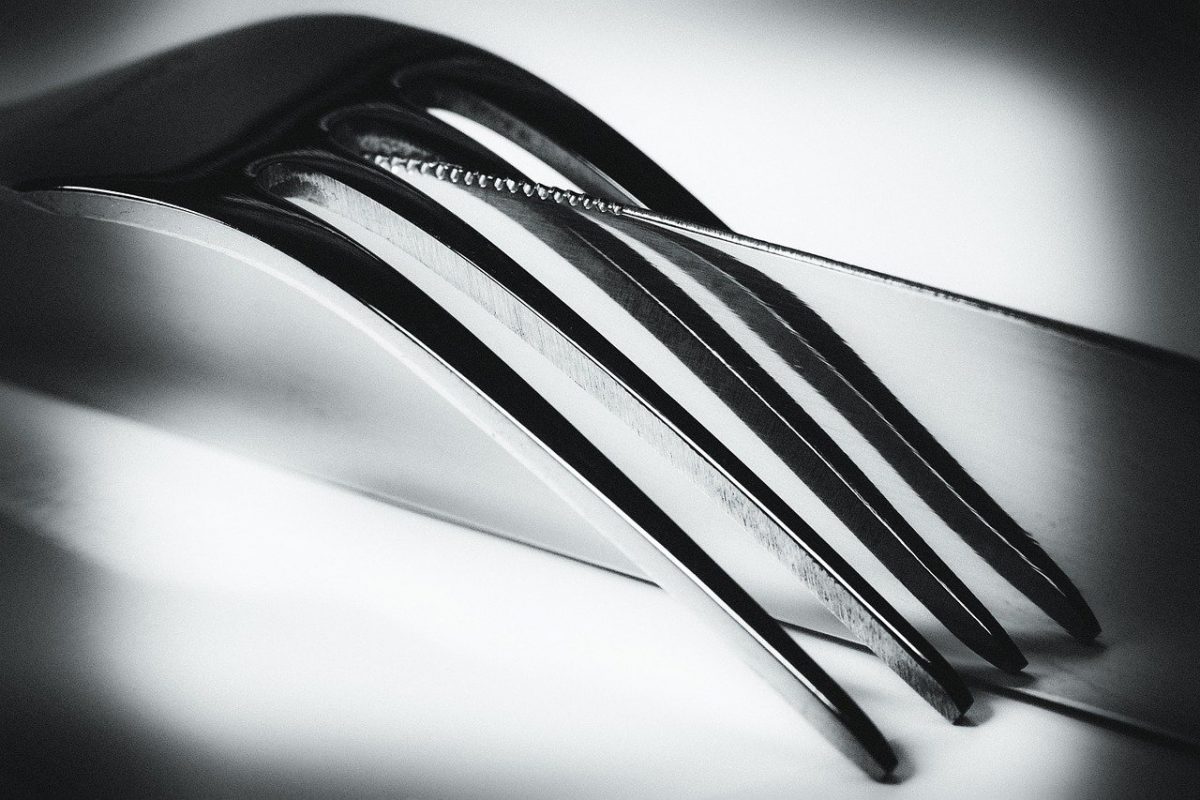 Yearn Finance and Cover Protocol have parted ways, according to an announcement made earlier today.

We have decided to end the previously announced merger process of Yearn and Cover. Both protocols will continue to operate independently. yVault depositors who have previously purchased Cover protection are unaffected by this.

Yearn Finance announced the end of the merger process between the two, clarifying that yVault depositors who have already purchased Cover protection would be unaffected by this.

The aforementioned merger was initially announced in November 2020, with Cover intended to be the backstop coverage provider for the Yearn product suite. Developers from the two protocols had been working together since inception, with Yearn Finance at the time stating that collaboration between the two parties came naturally for both.

While many anticipated that the synergies of this merger would be beneficial to users of both protocols and the DeFi ecosystem at large, the Cover hack brought an end to most of this optimism.

The Cover Protocol was hacked on 28 December, with an infinite printing scheme contributing to the price of COVER falling significantly on the charts. Later, a “white hat” hacker named Grap.Finance claimed responsibility for the exploit and returned all the stolen funds, which amounted to over $3 million at the time.

After the incident, however, many users lost faith in Cover Protocol, with Yearn Finance speculated to be one of them. In fact, while the project did not explicitly state what the reason for the de-merger was, Yearn’s founder Andre Cronje took to Twitter to make the following statement,

“Personally, this was very sad to see. I had very high regard, trust, and faith in the Cover team. Lesson learned. Won’t trust them again.” 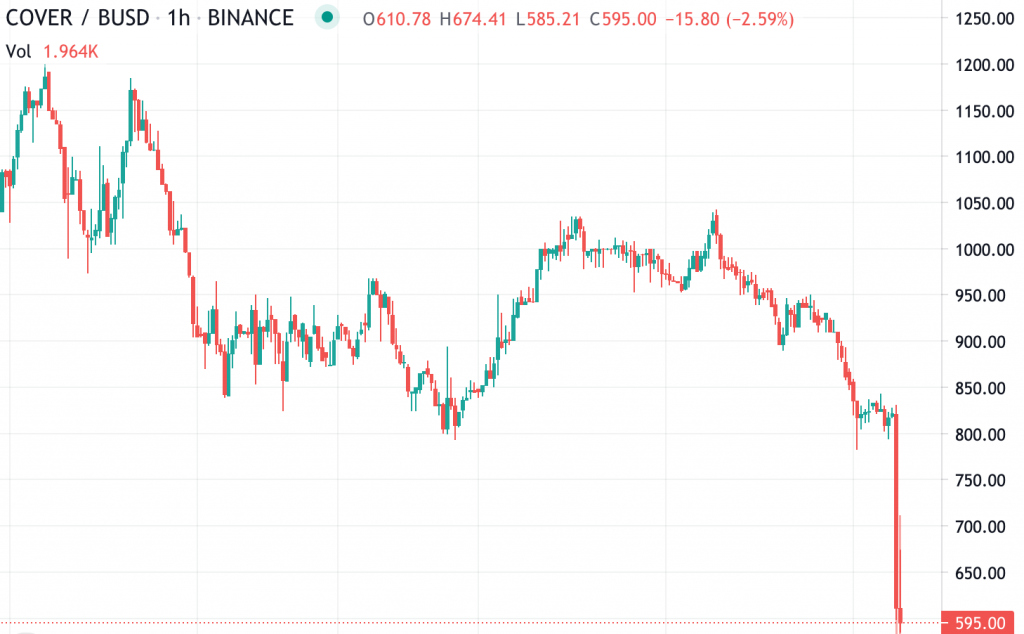 Cover protocol’s native token $COVER dropped in value by over 28% in the 30 minutes that followed the announcement. At press time, $COVER was trading at $587.49.

cost me $$ – only reason I considered @CoverProtocol was their association with @iearnfinance. Tough lessons learned. Big win for Yearn.

It is also worth noting that most users in the community have backed Yearn Finance’s decision.

What should traders know about the current Bitcoin pullback?