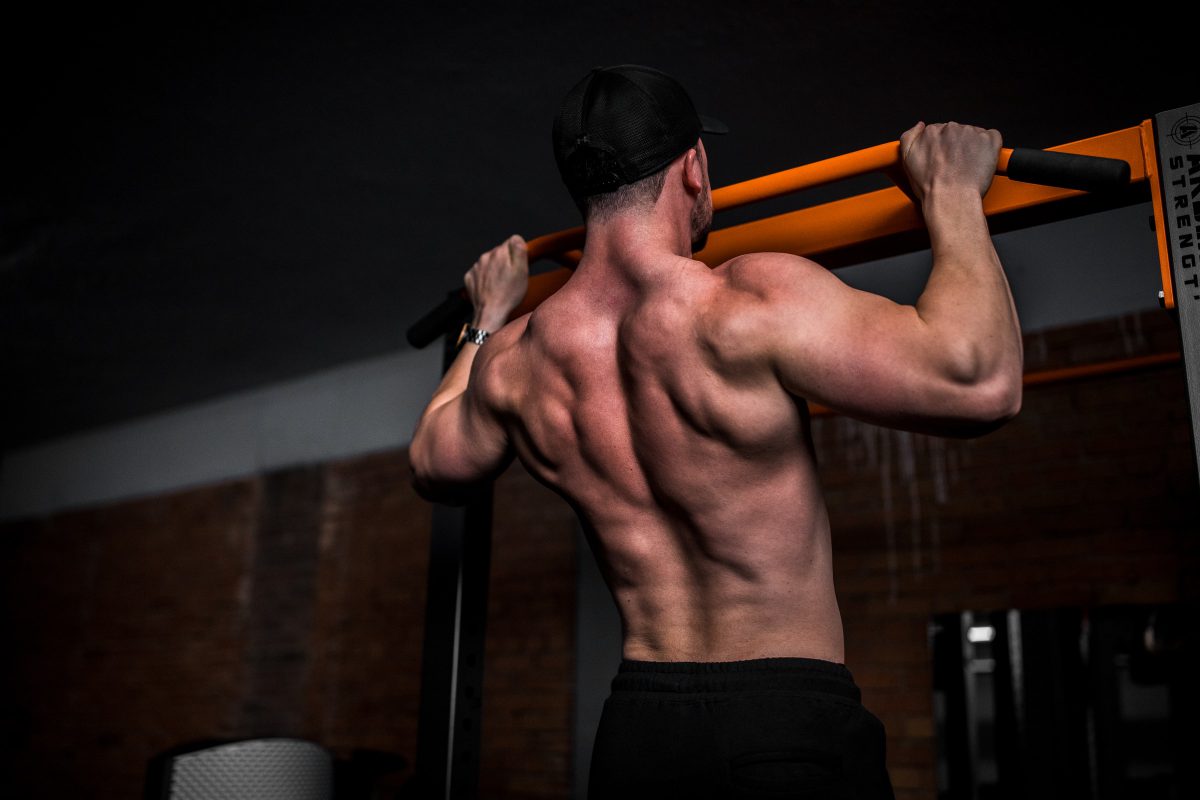 Bitcoin’s price has taken a few dips since it hit an ATH of $58,330. However, what often gets forgotten is the fact that Bitcoin’s price is up 72% year to date. With a press time price of $47,162, the cryptocurrency had dropped by nearly 5% in the last 24 hours. However, while this may be a pullback in the short-term, it’s not a setback in the long-term.

Here, it’s worth noting that the cryptocurrency’s price climbed to a local high of over $52,000 on 3 March 2021, and the press time price was a pullback from that level. In fact, such a pullback was registered by Ethereum as well, especially after BTC continued to trade below the psychological level of $50,000. 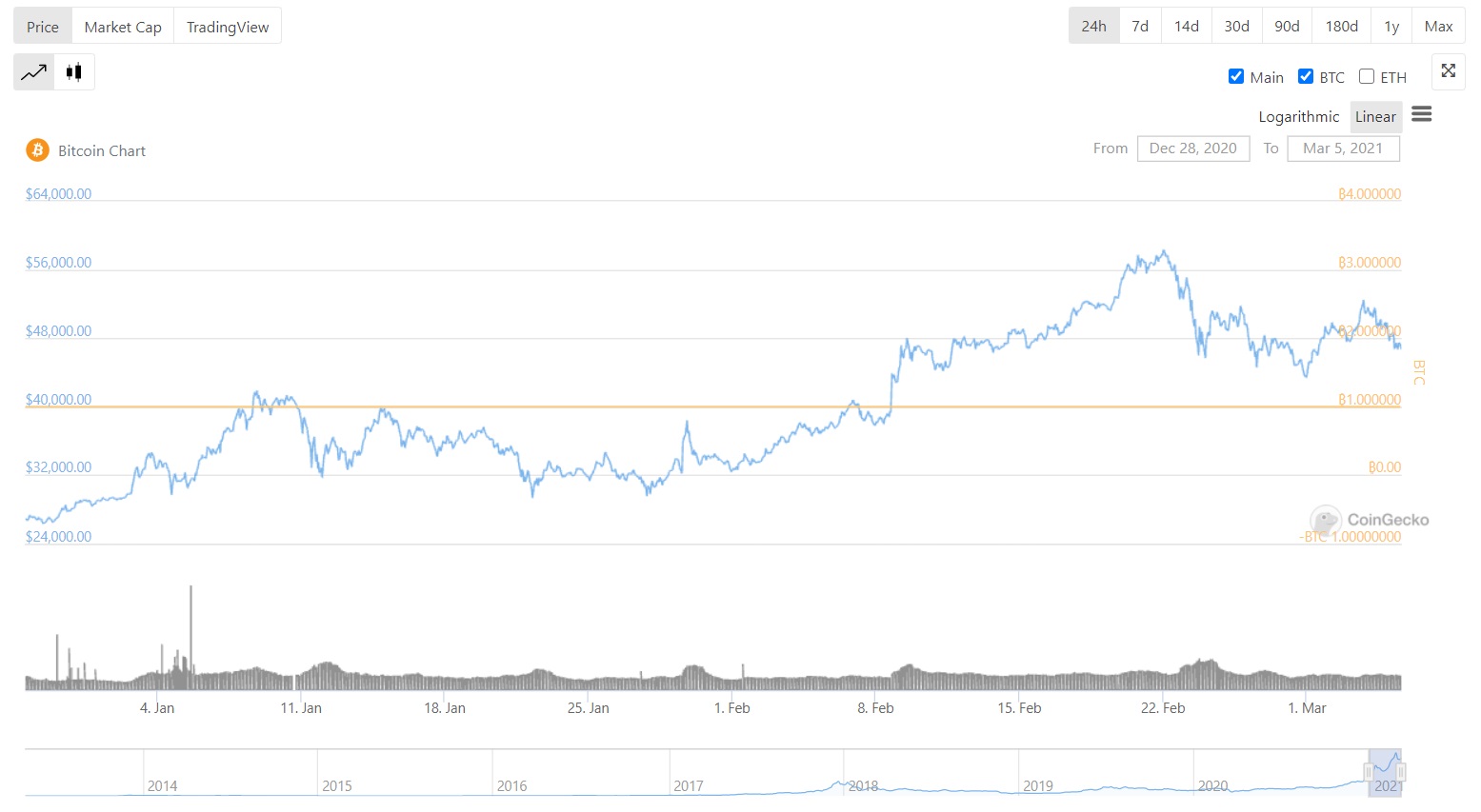 While the asset’s dominance has dropped from 68% to 60.7% and the press time price action may have deviated from its long-term price rally, the pullback in Bitcoin’s price is not a setback after all if recovery is in sight.

Konstantin Anissimov, Executive Director at CEX.IO, was one of those to chime in on the same. He noted,

“The jump above $52000 level yesterday, for the first time in a week showed that it is a retracement and selling pressure on Bitcoin has increased.”

Bitcoin’s price succumbed to bearish sentiment, despite on-chain analysis signaling a bullish sentiment. The Fear and Greed index, another popular metric, was signaling extreme greed, at the time of writing. To most traders, this means there is a correction around the corner.

However, for contrarians, there is a lead time between the retracement in price and the signal, so the price may climb further before a drop. The retracement in price does not appear to have discouraged whales and long-term HODLers as the volume of Bitcoin held in whale wallets with over 1000 BTC balance has risen too. This benefits retail traders by providing an opportunity to buy the local dip and book profits at the local high.

Ergo, while it is unlikely that the asset’s price will drop to pre-2021 levels, a further dip from the press time price level may offer entry points for new traders.