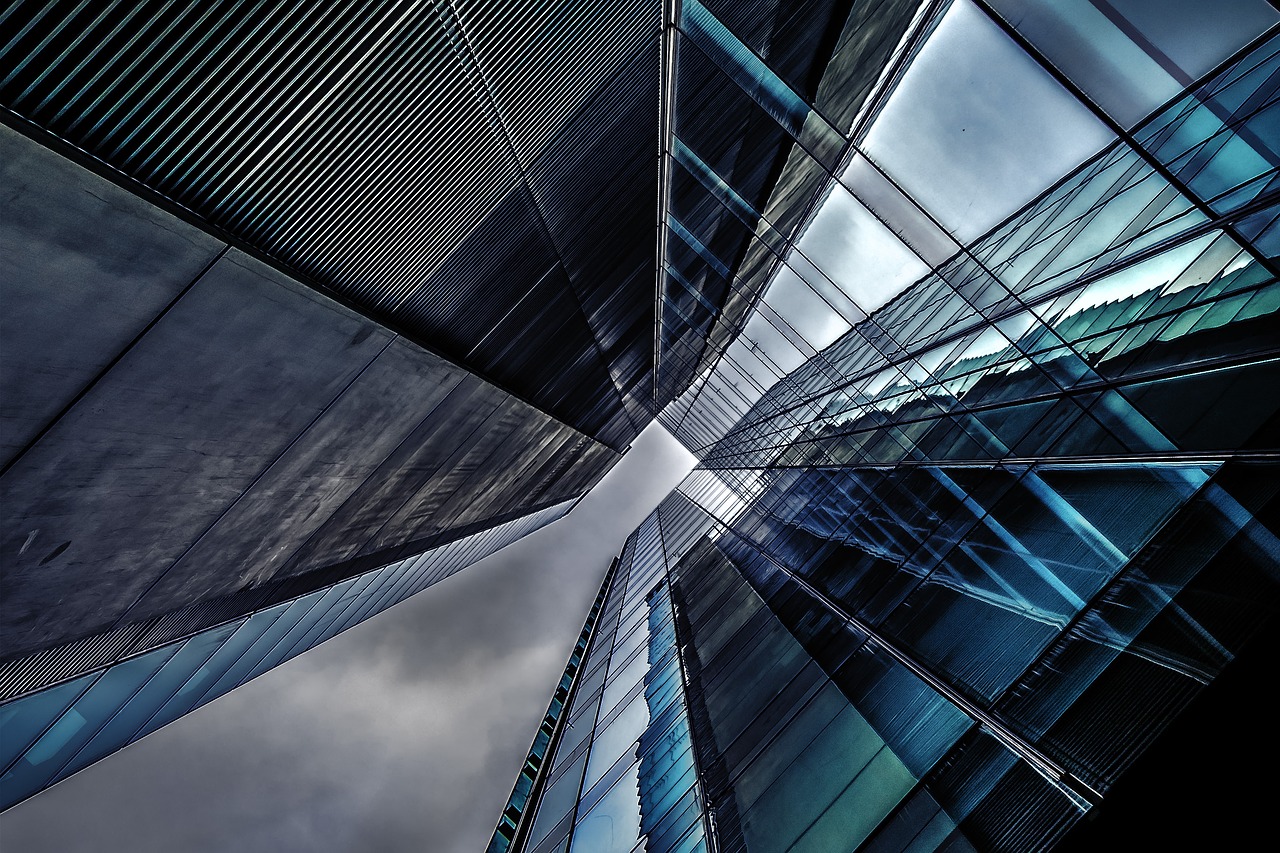 The crypto market has been in flux for the last couple of weeks, with upticks and downticks making a presence every now and then. However, the last six days have been very fruitful for the market as not only did the total market capitalization rise to $1.074 trillion, but altcoins like to yearn.finance [YFI]  also benefitted from the same.

The altcoin had been suffering to break past the bearishness that it began experiencing in May, but the gradual incline was not significant enough to pull YFI out of the bears’ dominance. However, that changed this week after YFI leveraged the broader market cues and recovered not only the losses it witnessed in June but also a chunk of its drawdown from May.

This came as a surprise to retail investors as well as whales, and the latter did not waste a second in making their hype evident.

Fluctuating every now and then, the total whale transaction volume on average remained at a low of $4 million to $6 million. In this week, however, the same shot up by more than 392% to reach $24 million as of 30 July. 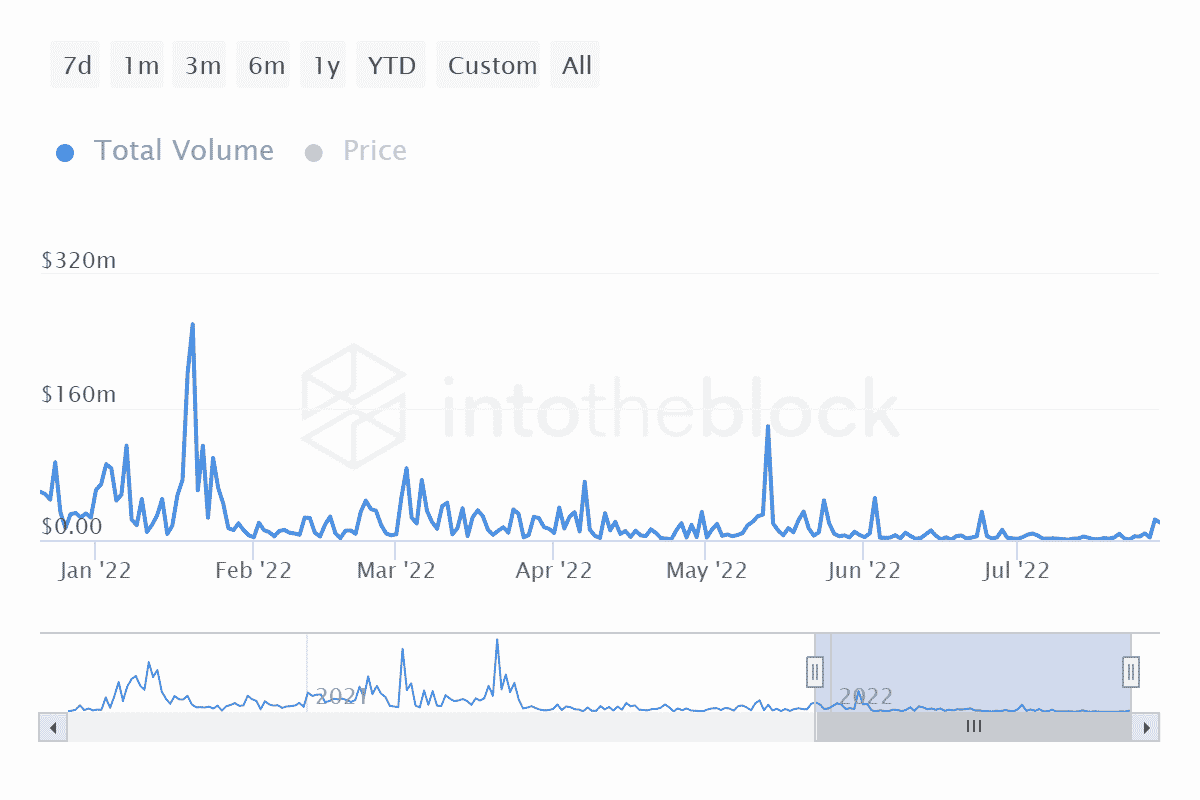 Although analysis from Santiment does state that the whales made a move with the intention of booking profits, the truth of the situation is that despite millions worth of YFI moving around, neither the whales nor the retail investors have sold YFI in the last few weeks as the supply on crypto exchanges is currently observing an accumulation, that began a month ago.

But $12k or $13k might be the ceiling for the altcoin as not only is YFI vulnerable to high volatility and price swings, but also that YFI is now showing signs of a trend reversal as the cryptocurrency is currently overbought in the market.

The Relative Strength Index (RSI) is indicating the same, and this might be a matter of concern for YFI holders that entered out of FOMO as they could lose their profits pretty soon.

LINK rallies by 30%, breaks out of a key resistance level to trade with the bulls