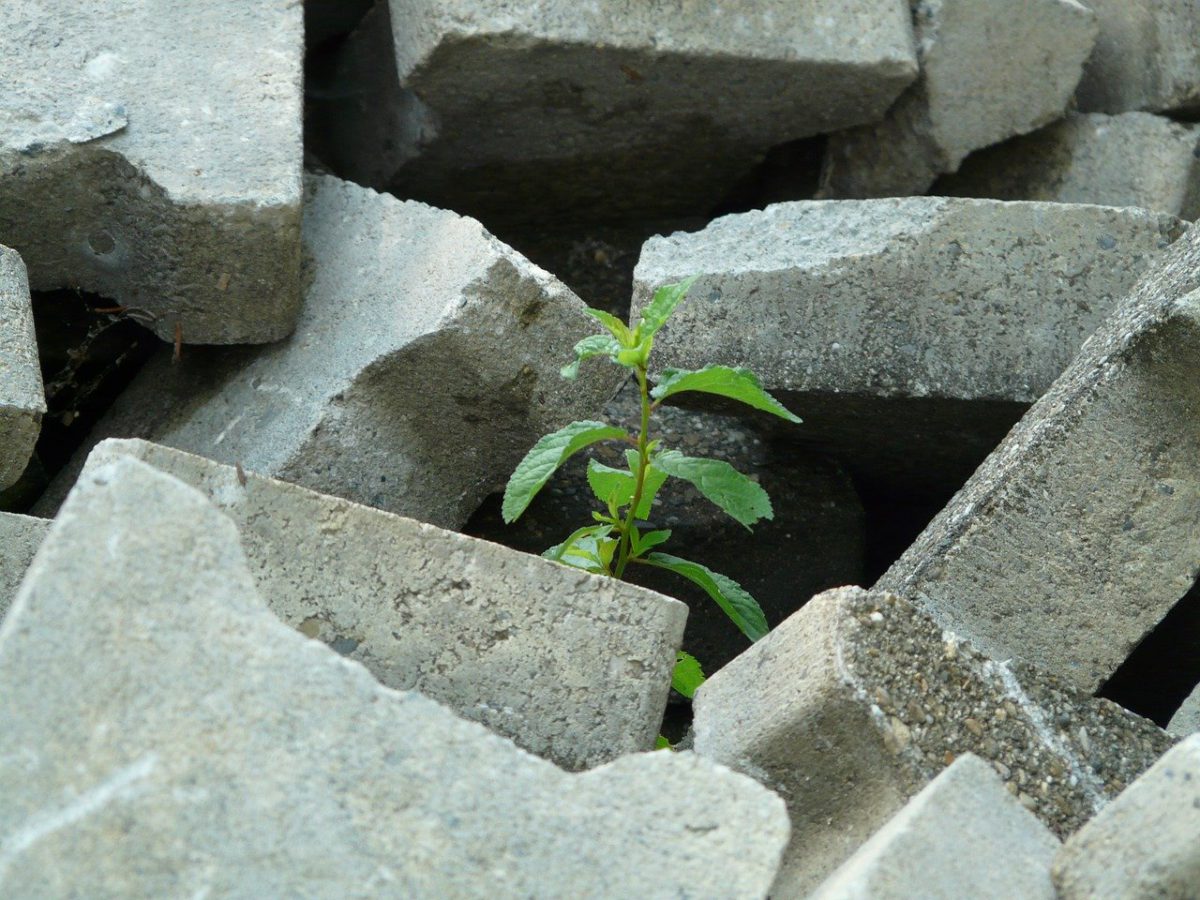 Yearn Finance made waves in the crypto-community after it introduced a new proposal to mint 1000 YFI tokens that will be later distributed among its core developers. The rationale behind the same is to reward developers who have contributed to Yearn Finance’s development and growth selflessly.

Proposal: yfi_lit suggests printing 1000 YFI for operations fund to give Yearn years of runway at a cost of 3% dilution. The opposition seems quite strong. Should we poll it?https://t.co/nyakRuRyv8

The said proposal, however, has been met with a lot of strong opposition from the Yearn Finance community. In fact, 61% had voted against passing the same, at the time of writing.

One of the main reasons behind such opposition is the belief that this proposal would violate the premise of Yearn’s hard-capped supply of 30,000 tokens.

In fact, the Yearn community recently voted in favor of a proposal that burns the ability to mint new tokens entirely. 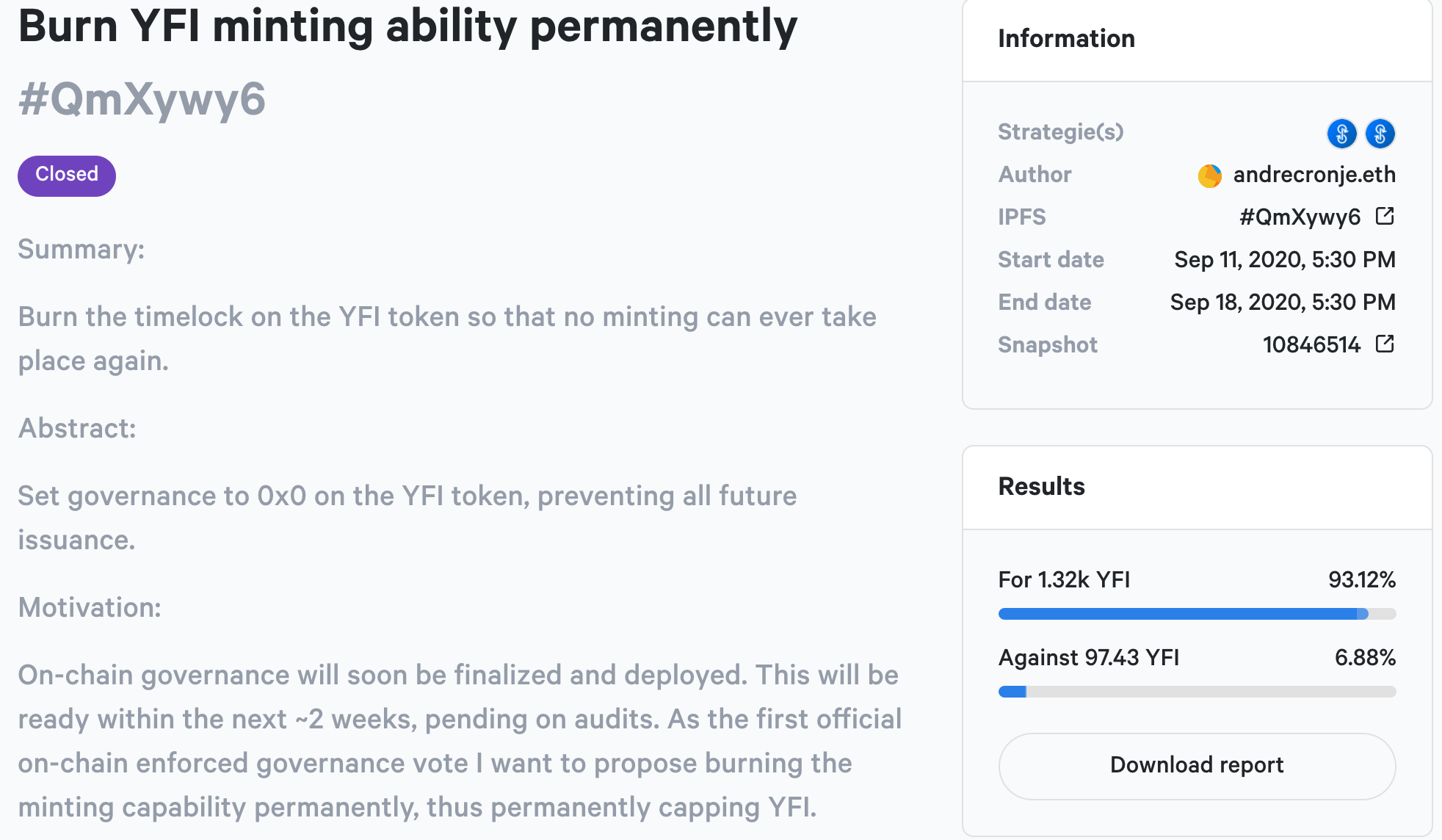 The aforementioned opposition was best framed by one user who commented on Twitter, “If you do this, you can’t unring this bell. It creates uncertainty in the entire protocol, particularly after a documented vote to burn the minting keys.”

In fact, many believe that an alternative solution should be considered to reward the developers since the integrity of the hard cap is one of the fundamental selling points of the protocol’s native token.

Not everyone shares this view, however, and some like Vance Spencer of VC Framework Ventures, have come out in support of this proposal.

We support this as the largest YFI holder – we want to see a plan for allocation of YFI-denominated funds that makes sense, but pending that, we are in

30K memes are cool, having a sustainable project with low levels of inflation is cooler@polychaincap @paraficapital https://t.co/LPvVsnvtBC

It should also be noted that while only 27% were in favor of this proposal yesterday, that percentage had risen considerably to 39%, at press time.

Priced at close to $32,000 at the time of writing, the sustainability of YFI’s price has long been a topic of discussion for many in the crypto-community. If the much-discussed proposal is passed and if its passage triggers a sell-off by those who previously had faith in the protocol, a lot more may be at stake than just the tokenomics of YFI.