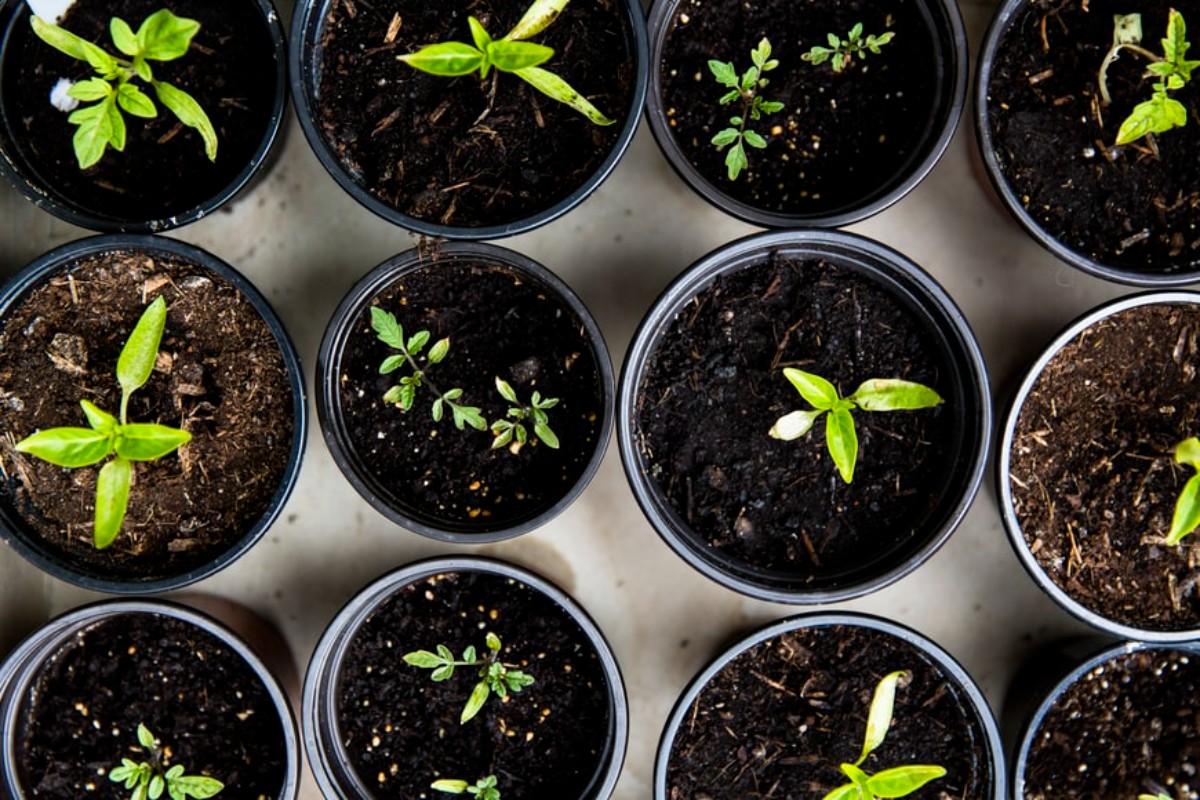 Over the past 7-days, ALGO fared quite well on its price charts. After witnessing a 16% pump in the aforementioned time-window, the DeFi token was seen exchanging hands around $1.8 at the time of writing.

Well, this doesn’t come as any surprise because ALGO always performed well whenever the broader market has been in dire straits. Over the past week as Bitcoin, Ethereum and most other large-cap alts tumbled, ALGO was able to remain a part of the “elite” list.

However, at press time, the market was seen recovering. The global crypto market cap was hovering around $2.6 trillion, after witnessing a 2% rise over the past day. Bitcoin and Ethereum too, were seen trading in green.

At this point, ALGO has a couple of problems lined up already. As highlighted in an earlier article, ALGO has sort of shared an inverse correlation with the broader market. So now, things might get messier if Bitcoin, Ethereum and other coins continue rallying in the coming days.

Further, to make things worse, ALGO’s fundamentals have also started weakening. Over the past day, for instance, the total value locked up on the protocol witnessed a free fall from over $86 million to $28 million. Sudden liquidity crunches like this aren’t really healthy for any DeFi protocol on any given day.

The TVL represents the cumulative vale of staked assets. The higher the value, the better the health of the protocol’s DeFi and yielding market and vice versa. 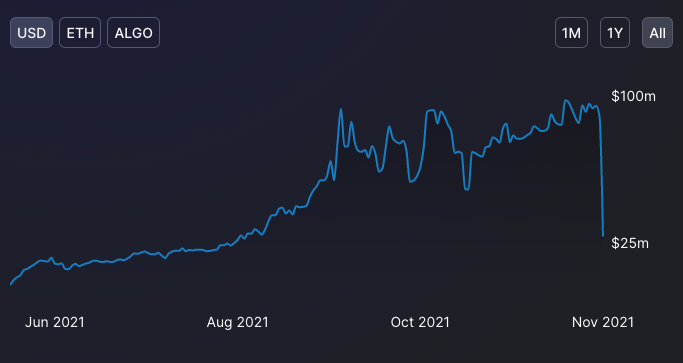 Are farmers providing a helping hand?

People from the crypto space usually generate additional income by farming. Simply put, whenever HODLers lock up their cryptos or provide liquidity, they are rewarded.

Yield farmers essentially keep rotating their funds from different protocols in search of high yields. Thus, if farmers are in action, ALGO’s fundamentals might get back on track soon.

It is a known fact that yield farming is generally more suited to those who have a lot of capital to deploy, i.e. whales. ITB’s data projected quite an intriguing trend with respect to ALGO at the time of writing.

The number of large ALGO transactions witnessed a massive spike recently. However, their underlying volume spike hadn’t been that significant. Now, when both the datasets are viewed in conjunction, it can be said that whales were in action of late, but didn’t engage in mass-volume transactions.

To yield farm, one has to lock up the native token for a stipulated period of time. ITB’s data further highlighted that the average HODL period for ALGO is merely 6 months. This is fairly less when compared to its other DeFi peers. This could likely mean that the majority of farmers are dormant at this point.

Inevitably, the aforementioned trend was accompanied by a rise in the number of short-term traders. Yield farmers are usually HODLers. Thus, it can be inferred that the market participants are merely taking speculative advantage of ALGO’s volatile price. In effect, ALGO’s growth doesn’t really have the scope to sustain over the long term.