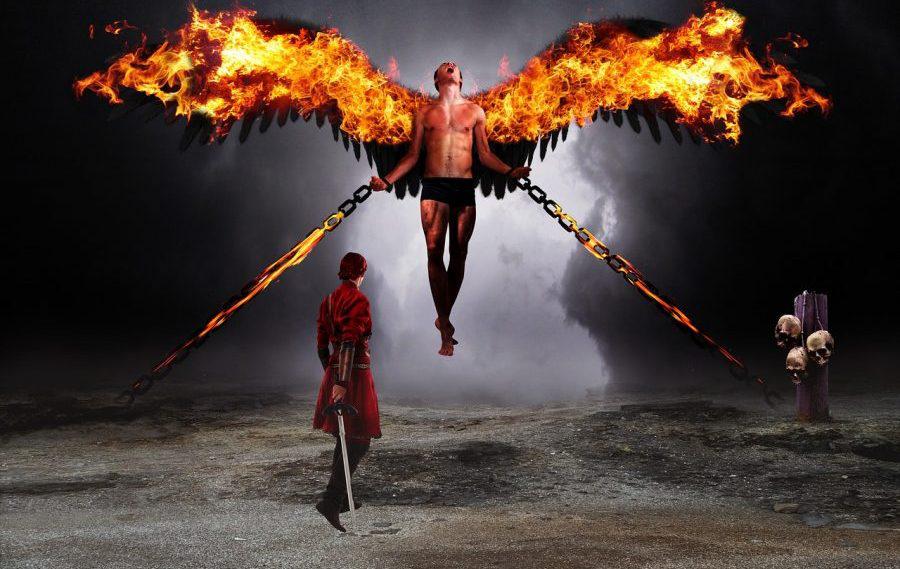 Bitcoin, for a very long time, has been facing a lot of skepticism over the last decade. Ranging from its use in illegal transactions, energy concerns, price volatility, and the list goes on.  Many within the industry even compared the coin to a bubble about to burst.

According to a report by Crypto Parrot, a cryptocurrency trading simulator, Bitcoin reached $1 trillion twice as fast as Amazon and three times faster than Apple. Here’s an illustration for the same: 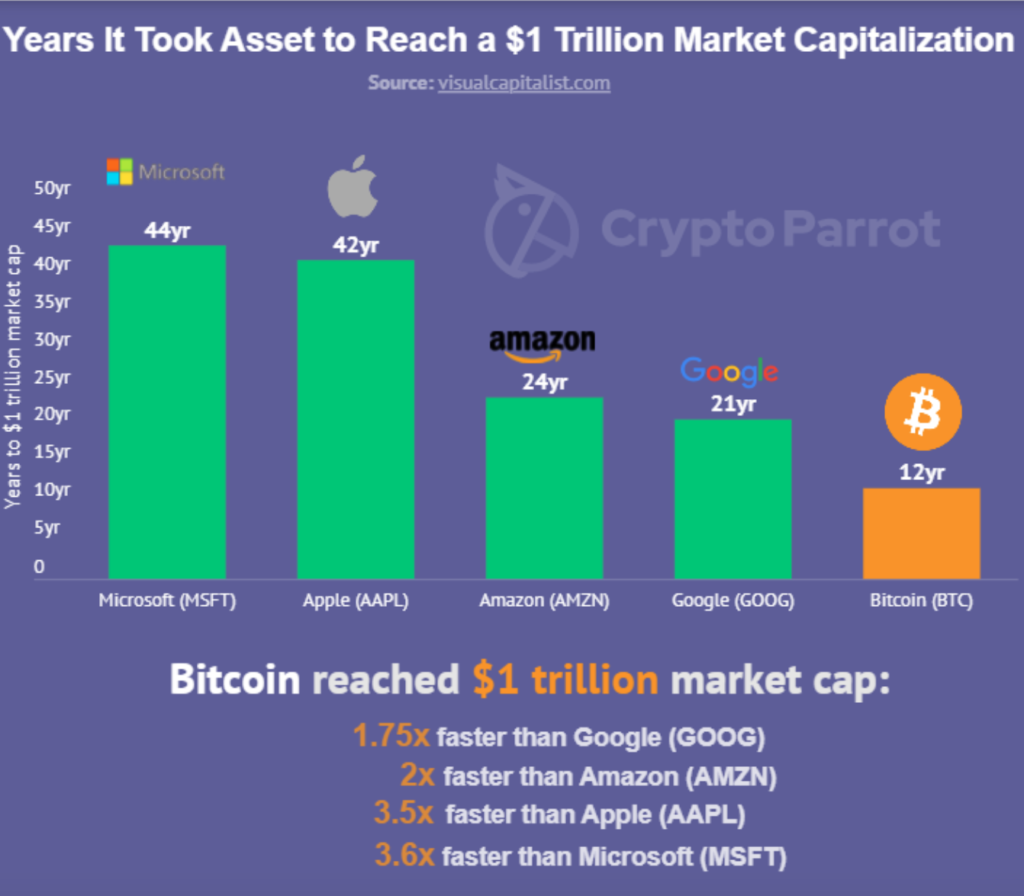 What’s one thing that is common between Bitcoin and Apple? MicroStrategy CEO Michael Saylor said it was the underlying need for these assets.

Retweeting an old video that resurfaced on Twitter, Saylor reiterated his bullish narrative for Apple back when the iPhone 5 was released. Apple, 10 years ago, was valued at $300 billion whereas now its market cap is around $2 trillion. Quite the jump… Comparing Bitcoin to Apple, Microstrategy’s CEO retweeted an old video where he stated:

“I would be very long on that company, whoever is selling that stock must be a moron.”

Moving on, Saylor drew parallels to compare Bitcoin’s massive surge since the time of its inception, making references to early Apple growth and Bitcoin.

According to Bitcoin Treasuries, MicroStrategy holds the highest amount of Bitcoin on their balance sheet, around 91,326. Another famous venture capitalist recently published his top 10 most valuable companies on Reddit. It read:

With all the buzz around the largest crypto token in the world, another question that will NOT die down is if Apple will adopt Bitcoin or cryptocurrency in any way?

VP of Apple Pay Jennifer Bailey in a previous interview spoke about the company’s interest in the crypto space.

Dogecoin lessons? Why one shouldn’t ‘dismiss a good meme’