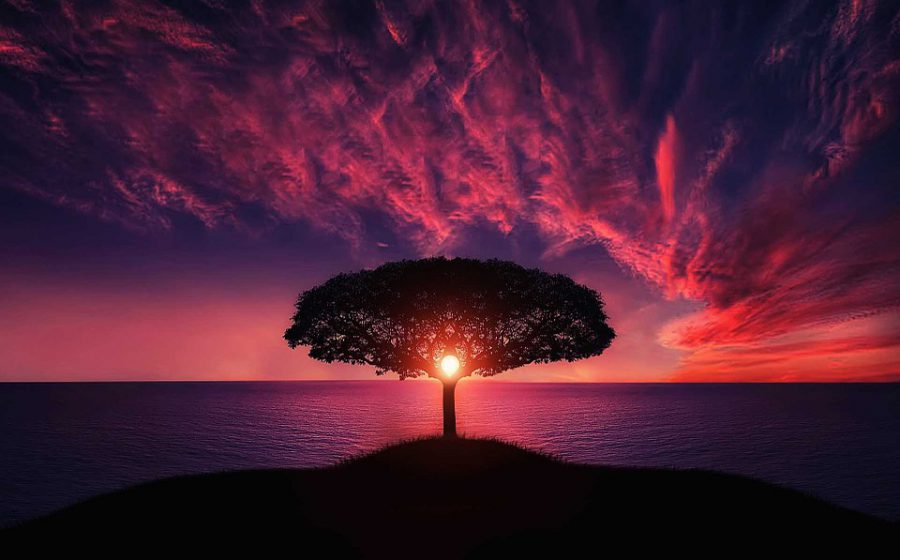 There are 5350 cryptocurrencies listed on Coinmarketcap. Just nine years ago, there was only Bitcoin. After Bitcoin came alts, and then ICOs. Non-fungible tokens (NFTs) and decentralized finance (DeFi) have seen a huge explosion in growth in the last year particularly.

While there are so many listed on CMC, will each of these tokens survive in the coming years? This was one of the topics of discussion in a recent Bloomberg TV interview with Coinbase‘s co-founder.

Fred Ehrsam, the former Goldman Sachs exec was quick to respond to this topic. He stated:

Ehrsam had similar sentiments about the hot trending NFTs within the crypto industry. he drew parallels to the early internet companies from the late 1990s and NFTs. He stated:

“I go so far as to say that 90% of NFTs produced, they probably will have little to no value in three to five years. You could say the same thing about early internet companies in the late ’90s too, though.”

The timing of such a bold statement is quite strange. Especially considering the massive interest NFTs have seen. Most recently, a pixelated digital figure, known as CryptoPunk #3100 sold for $7.58 million making it the second most expensive NFT ever, behind artist Beeple’s digital artwork. NFTs have seen a major boom in the music and fashion industries as well with various artists publicly supporting it.

But what changed since 2017? Here’s what Ehrsam said on this topic:

“The thing that changed in 2017 is all of a sudden the doors opened to much broader applications. Ethereum came on the scene and showed that blockchain-based applications were possible to build … I think over time we’ll see mainstream consumer apps, and perhaps NFTs are a weird ‘bleeding edge’ of exactly that.”

Moving on from one buzzword to another, Ehrsam spoke about  Dogecoin as well. He stated:

“If crypto has taught us anything, it’s never to dismiss a good meme that couldn’t later manifest into more concrete progress.”

Future of the crypto industry

Even though he criticized the different bubbles within the crypto market, he remains optimistic about Bitcoin and other ‘meaningful’ cryptocurrencies.  He added:

“The world doesn’t change overnight, but you can see the seeds of exponential growth occurring already. So I do think we will live in a future where for us to coordinate, we won’t need these centralized platforms today. That’s already true of financial services, in that you can be your own bank. You don’t need a central institution to hold your money anymore.”

Is the Digital Euro positioned to compete with Bitcoin and Stablecoins?